Airlines cancel more than 1,400 US flights 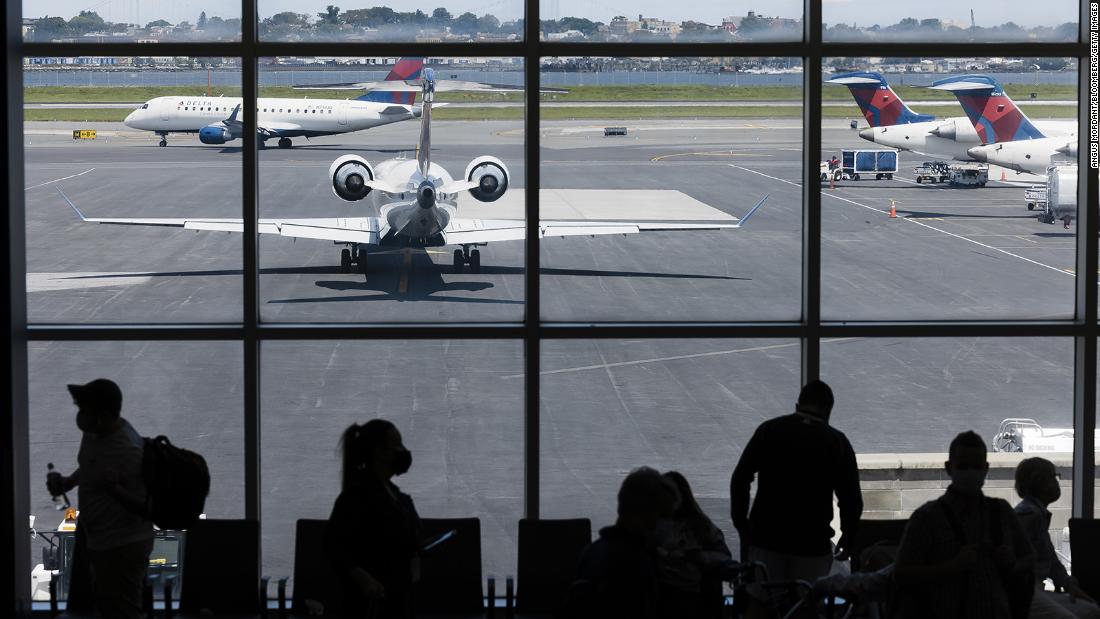 (CNN) — Massive flight cancellations have spilled over into a second day after thunderstorms pounded major airports on the East Coast on Thursday.

As of 9:30 p.m. ET Friday, flight tracking site FlightAware showed more than 1,500 flights in the United States had been canceled. Once again, New York’s LaGuardia, Newark Liberty International and Reagan National Airport outside Washington were at the top for cancellations.

“We are working through a variety of weather-related challenges that are affecting a number of our larger operations across the country this week,” Southwest Airlines said in a statement on Friday.

There were more than 7,700 reported delays in the United States on Friday, according to FlightAware.

CNN’s Pete Muntean breaks down new air traffic analysis showing where flight cancellation issues are the worst in the nation.

Airlines have been struggling with flight cancellations and delays this summer as they face staffing shortages, severe weather and air traffic control delays.

American Airlines had canceled more than 200 flights by Friday afternoon.

Air traffic disruptions have been bad in Europe, too. London Heathrow and Amsterdam Schiphol airports announced moves this week to curb congestion.

On Thursday, the US Transportation Security Administration screened more than 2.3 million passengers at airport security checkpoints nationwide, about 87% of the same weekday in 2019.

The US Department of Transportation on Wednesday proposed a rule that would expand the circumstances when airline passengers can get refunds.

That proposal comes amid a flood of complaints from passengers seeking refunds from airlines since the outset of the pandemic.