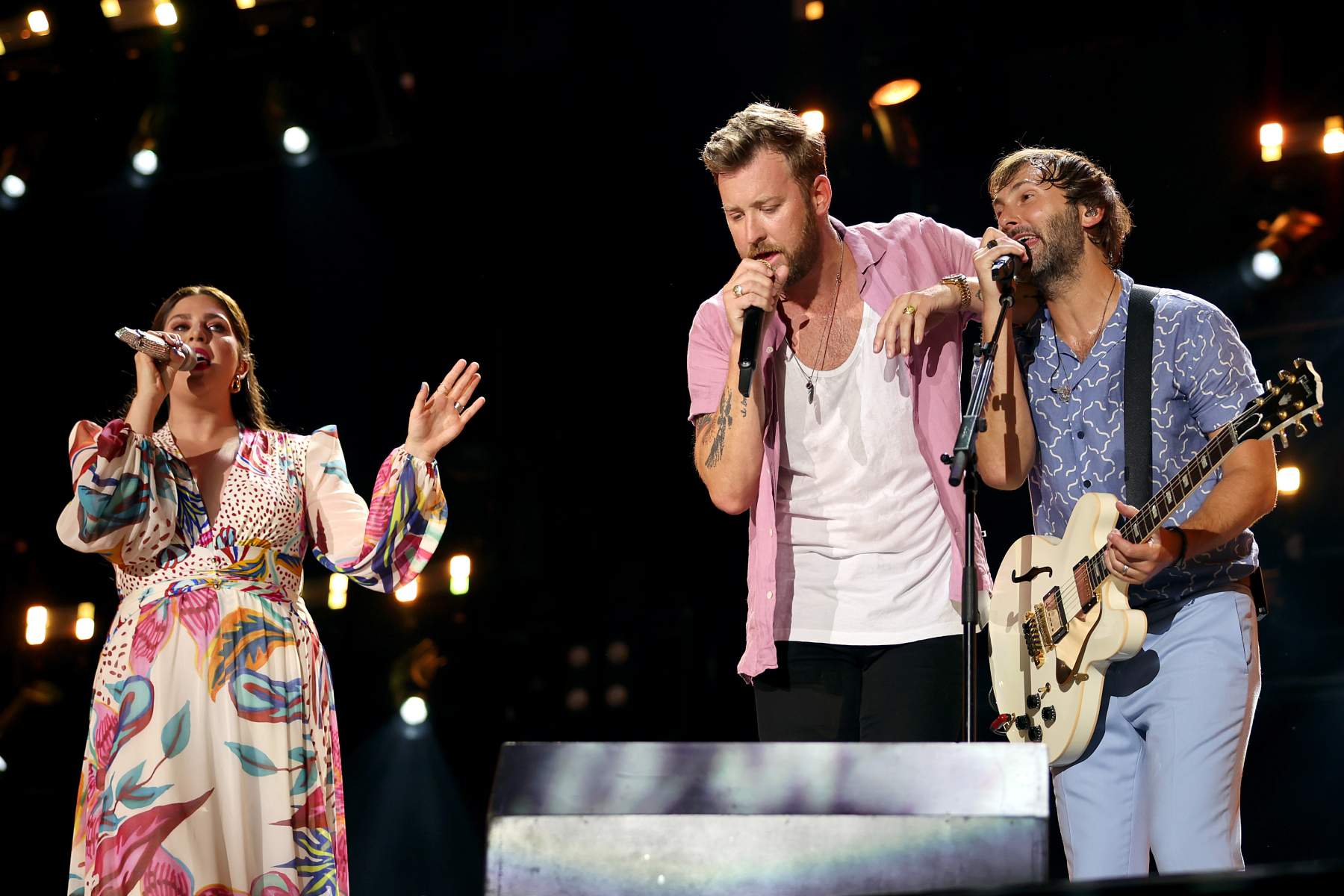 Country trio Lady A have postponed dates for their 2022 Request Line Tour until next year. The trek was set to get underway with a pair of shows Aug. 13 and 14 at Nashville’s Ryman Auditorium.

In an Instagram post, the group of Hillary Scott, Charles Kelley, and Dave Haywood addressed fans about having to make the difficult choice and cited Kelley’s decision to get sober.

“We are a band, but more importantly… we’re family. We’re proud to say that Charles has embarked on a journey to sobriety. So, right now in order to be the healthiest strongest and most creative band we can be, Lady A will take the time with the support of our families and team of professionals to walk through this together. It’s early on this road, but we are determined to do what will best set us up for many more years together.”

Dates are expected to be rescheduled next year. There were 20 shows on the itinerary, including New York’s Beacon Theatre and Washington, D.C.’s Anthem. As its name suggests, the tour will have a democratic element and allow fans to directly request songs and shape the setlist.

The group, which found itself in a now-settled legal dispute with blues singer Lady A after changing their name from Lady Antebellum, released their latest album What a Song Can Do in 2021. It contains the single “Like a Lady,” a Top 20 hit on country radio.