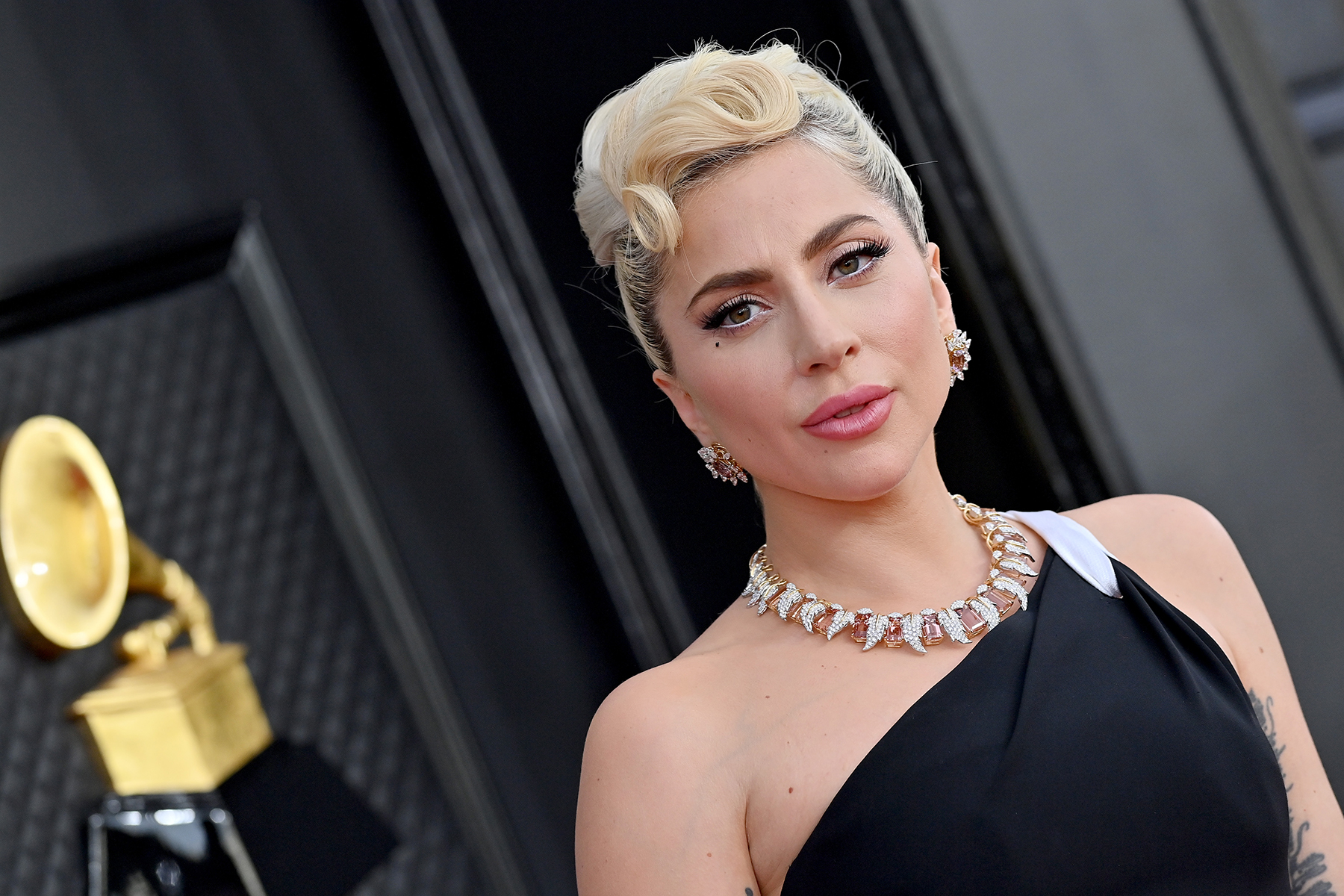 Lady Gaga’s former dog walker faced one of his assailants in a Los Angeles courtroom Wednesday and described his near-death attack as the defendant, Jaylin White, accepted a surprise plea deal and was sentenced to four years in state prison.

“You left me bleeding out and gasping for my life,” Ryan Fischer said in his emotional address. “I did almost die that night.”

Fischer described the extreme nerve damage caused by the bullet that ripped through his upper right torso and how doctors had to remove part of his lung after it kept collapsing. He said he still suffers from breathing and mobility issues.

“But it’s the mental and emotional trauma you caused that night that’s been much worse,” he said.

Breaking down in tears, Fischer said he’s been unable to resume his once-thriving animal care business after White and two other assailants – identified by prosecutors as alleged shooter James Jackson, 19, and Lafayette Whaley, 28 – attacked him on a Los Angeles street early last year and made off with two of Lady Gaga’s beloved French bulldogs, Gustav and Koji.

At his surprise conviction Wednesday, White pleaded “no contest” to second-degree robbery under a deal in which prosecutors dropped two other charges alleging attempted murder and conspiracy. Judge Richard Kemalyan accepted the terms of the deal and sentenced White on the spot, giving him three years for the robbery conviction and an extra year for a gun enhancement because a different defendant was armed.

“You didn’t just steal dogs from me that night, you stole my livelihood,” Fischer told White. Now when Fischer tries to care for dogs, he questions “every move” he makes, “worried something is going to happen to them,” he said.

“I’ve lost all my money. I’m in severe credit card debt, and I’ve become dependent on the kindness and donations of strangers, friends, and family just to survive,” he said, adding that his mother wanted to be in court as well Wednesday but didn’t have the resources to buy a plane ticket.

Without naming anyone, Fischer said, “other friends seem to have abandoned me in my time of need.” He also said he hasn’t seen Gaga’s dogs in almost a year, and it’s been a “struggle to know why.”

“I miss them every day. They were my whole life,” he said.

“You stole my purpose, and I’ve been lost without it,” he told White, adding that his hope going forward is that both of them will find ways to heal.

“I will lead a purposeful life that serves others and myself, and that’s my wish for you. My wish for you is the same. After you serve your time, if you want to make amends, find some meaning out of this. Find a life of purpose and serve those around you. That will mean more to me than any sort of time that you serve,” he said.

White hung his head as Fischer spoke. After issuing his sentence, the judge said White would receive credit for 533 days already served or earned through good behavior.

After White was led away, Whaley made his own appearance Wednesday and was ordered back on Sept. 20 for another pre-trial hearing. Jackson, meanwhile, remains on the run after he was erroneously released from Los Angeles jail in April due to a “clerical error.”

Jackson is alleged to have shot Fischer in the chest with a .40-caliber handgun while Fischer was walking Lady Gaga’s three French bulldogs in Los Angeles on the night of Feb. 24, 2021. The three assailants allegedly carried out the street-level ambush due to the value of the dogs’ breed, without knowing they belonged to the superstar singer, prosecutors said.