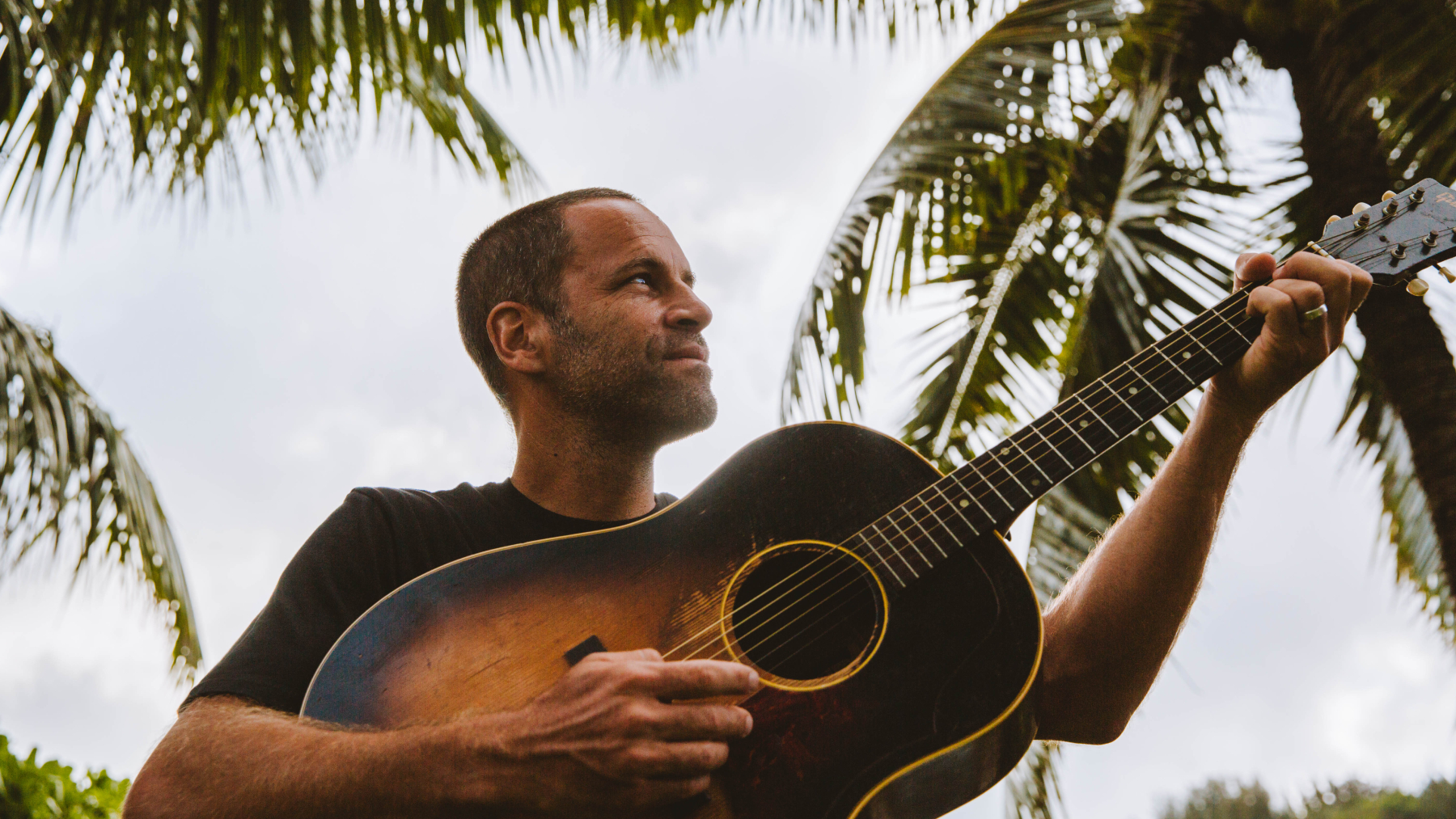 Jack Johnson has released the dreamy title-track from his upcoming album, Meet the Moonlight, set to arrive June 24 via Brushfire/Republic Records.

“Meet the Moonlight” features a simple percussion click, a mesmerizing tangle of ethereal guitars and piano, and Johnson’s tender croon: “But it’s good to be right here/It’s good not to miss/Too many chances to follow love.” The song is paired with a music video directed by Morgan Maassen, which was filmed almost completely underwater.

In a statement, Johnson said of the song, “Whenever I walk outside at night and look up at the stars, it’s always a way to be present instead of worrying about the future or dwelling on the past.”

Celebrated producer Blake Mills, who helped Johnson craft all of Meet the Moonlight, called the tune “one of the most spiritually interesting things I’ve ever worked on.” He added: “There’s a chord in the song that wasn’t part of the initial composition; it happened by mistake when we were first playing it. In the end we kept it, because what that chord suggested was all the mystery. To me it represents the whole process of us finding a common ground and working together to keep all those little idiosyncrasies tucked into the mix.”

“Meet the Moonlight” follows the album’s previously-released first single, “One Step Ahead,” which arrived last month. The record marks Johnson’s ninth studio album and first since 2017’s All the Light Above It Too. Johnson will embark on a North American tour in support of Meet the Moonlight June 21 in Gilford, New Hampshire.