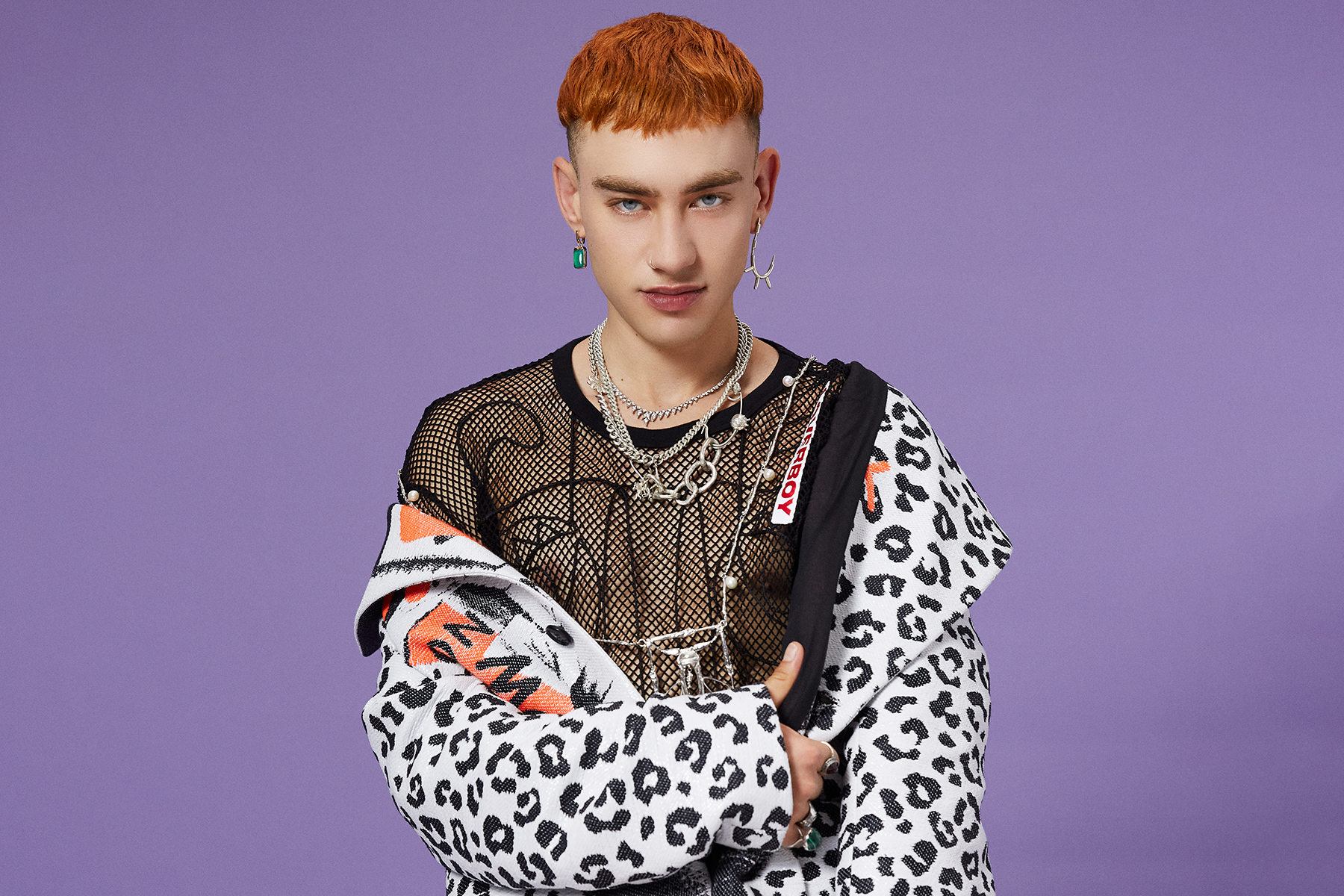 Olly Alexander has released new song, “Sooner or Later,” a synth-pop bop about chasing after a lost love who broke his heart. It’s the final track to be released from Night Call before it drops Jan. 21.

“I swear I saw you on my street/Your face, your smile was vanishing,” the It’s a Sin star sings on the earworm. “‘Cause we’re forever playing hide and seek/But I can’t find what I cannot see/You’re a heartbreaker/You’ll be the death of me.”

The track — co-written by Alexander, Clarence Coffee Jr., and Mark Ralph, who also produced the record — is the artist’s follow-up to “Starstruck.” It served as the first taste of Years & Years as a solo project for Alexander, following multi-instrumentalists Emre Turkmen and Mikey Goldsworthy’s departure last March.

On sticking with the group’s original name in his solo pursuits, Alexander told The Guardian: “It was a tricky decision in some ways, because I think, possibly, it might have been a bit simpler for everyone if I had just been like, ‘Oh, I’m a solo artist now.’ But I just didn’t want to.”

He added that the pandemic played a part in his upcoming album, which he said will be filled with “uptempo music you could dance to in a club.” The lockdown left him without the nightlife, sex, and hookups he was used to — so he imagined their return on his new album Night Call.

“A lot of the songs are about sex and hookups because it was something that was absent from my life,” he said. “I was trying to manifest some physical contact and thinking about the past few years before lockdown. It’s not like I was having tons of sex, but I was having some sex.”

Alexander’s new LP comes about a year after he starred as Ritchie Tozer — a sexually liberated college student, who, during the start of the AIDS epidemic, dreams of becoming an actor — in HBO Max’s It’s a Sin.