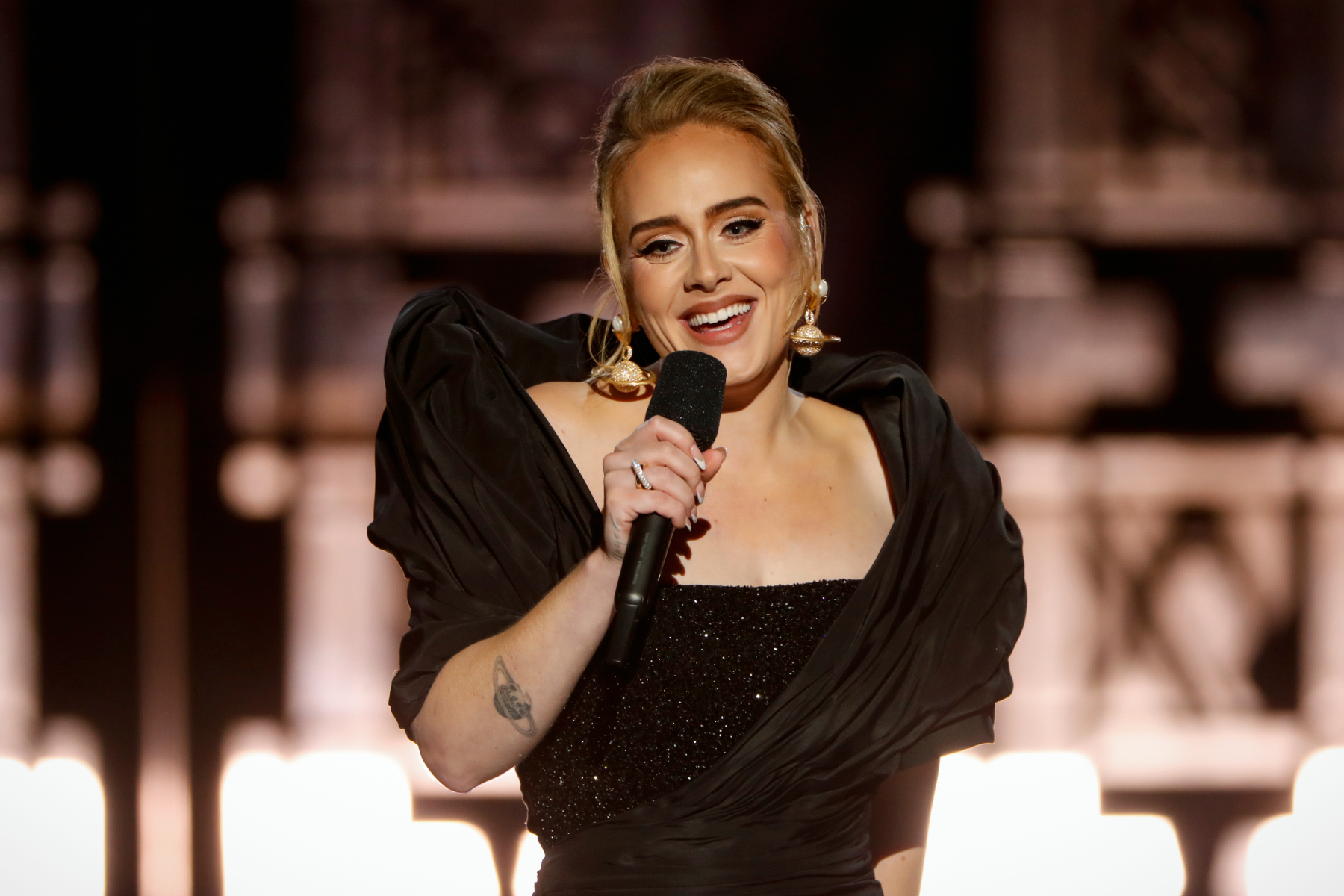 Adele’s “best album yet” is available in a variety of formats and exclusive editions. The artist recently requested Spotify to remove its shuffle function so that her album could be heard in the sequence that she had intended, and the streaming platform acquiesced.

In Adele’s cover story with Rolling Stone, she discussed the events — including her divorce and aftermath — that informed the album, which unfurls almost chronologically. During the interview, she revealed that “I Drink Wine” was originally 15 minutes long and discussed the bonus version of “Easy on Me” featuring Chris Stapleton.