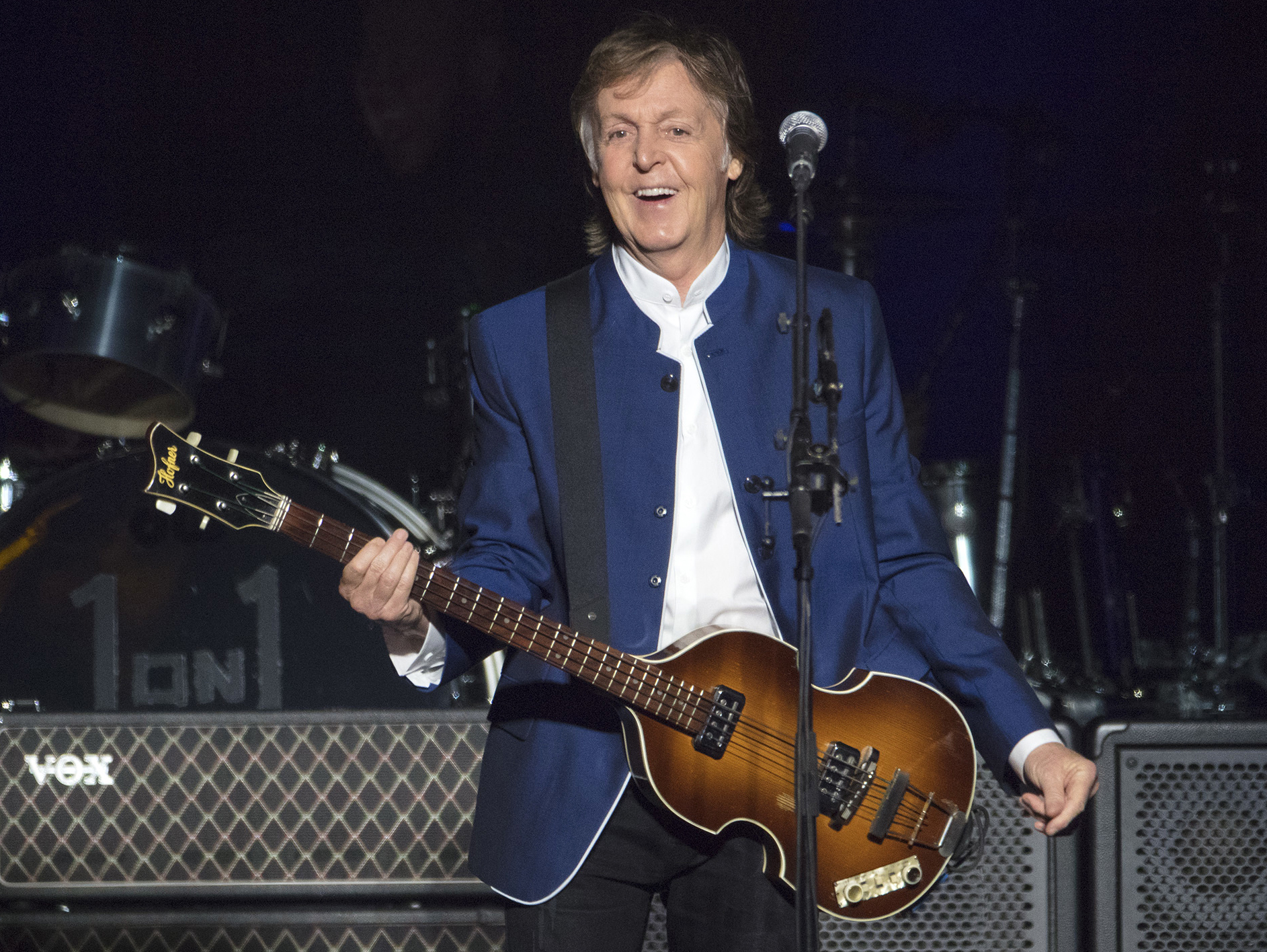 Paul McCartney did not shy away from his thoughts of where the Beatles stand when it comes to their peers the Rolling Stones in a new interview with The New Yorker. As far as musical palettes go, he told the magazine that the Beatles’ were broader. “I’m not sure I should say it, but they’re a blues cover band, that’s sort of what the Stones are,” he said. “I think our net was cast a bit wider than theirs.”

Despite it sounding like a dig — and McCartney has previously said that the Beatles are a better band to him — the decades-long rivalry is more friendly and good-natured than adversarial. Last year while speaking with Howard Stern on Sirius XM, he agreed with the host’s assertion that the Beatles were the better band, though he also made clear he was a fan of the Rolling Stones. “The Stones are a fantastic group,” McCartney said, adding that he goes to see them live when he can.

“They are rooted in the blues. When they are writing stuff, it has to do with the blues. Whereas we had a little more influences,” he told Stern. He added: “There’s a lot of differences, and I love the Stones, but I’m with you. The Beatles were better.”

Mick Jagger responded to McCartney’s comments to Stern shortly afterward in an interview with Zane Lowe during his Apple Music show. “That’s so funny,” he said, laughing. “He’s a sweetheart. There’s obviously no competition.”

Jagger also elaborated on the primary difference between the two. “The Rolling Stones have been a big concert band in other decades and other eras when the Beatles never even did an arena tour.”

“They broke up before that business started, the touring business for real didn’t start until the end of the Sixties…That’s the real big difference between these two bands. One band is unbelievably luckily still playing in stadiums and the other band doesn’t exist.”

In an upcoming interview slated to air on BBC Radio 4 later this month, McCartney discussed the Beatles breakup and said he personally was not the cause of their demise, but rather it stemmed from John Lennon.

“I didn’t instigate the split. That was our Johnny,” McCartney said. “I am not the person who instigated the split. Oh no, no, no. John walked into a room one day and said, ‘I am leaving the Beatles.’ Is that instigating the split, or not?”