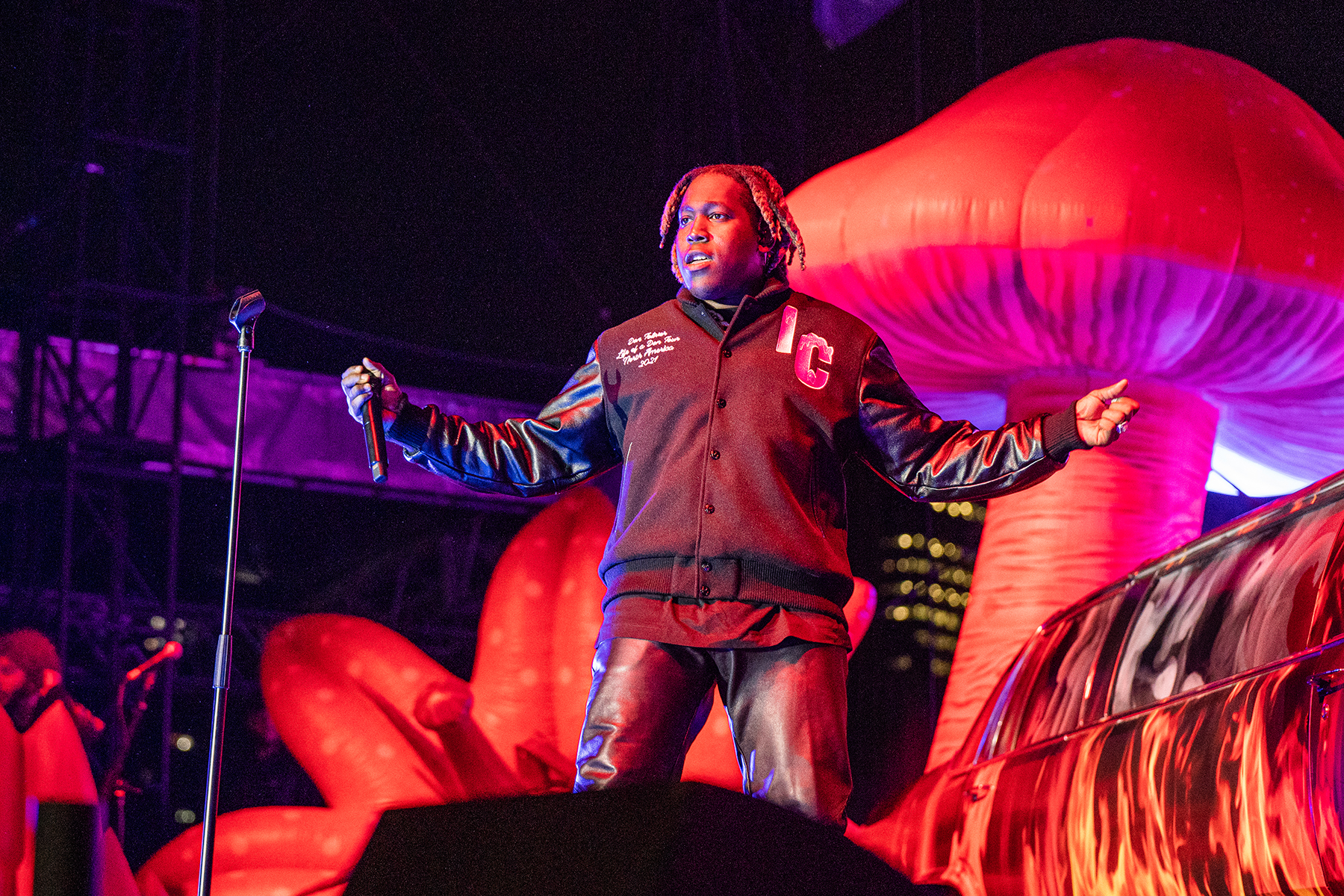 After the success of Don Toliver’s debut studio album Heaven or Hell, the Houston rapper and singer is aiming for an even bigger charts movement with its follow-up, Life of a Don. Already, it’s taken Number One on the Apple Music Pre-Add Chart.

Toliver’s debut reached Number Seven on the Rolling Stone Top 200 Albums Chart, spawned a string of RS 100 hits, and helped him become one of the biggest breakthrough acts of 2020.

Pre-adds allow listeners to queue up an album to be added to their library when it’s released, offering a good indication of the albums that fans are most excited for. It’s a strong sign that the record is leading the pre-add chart, where previous RS 200 toppers like Rod Wave, Olivia Rodrigo, and Moneybagg Yo have also hit the top spot.

Elsewhere on this week’s chart, Wale enters at Number Two with Folarin II, his first album in nearly two years; PinkPantheress enters at Number Four with her debut mixtape, To Hell With It, and Jason Aldean’s MACON rises 18 spots to Number Five.