DaBaby Apologizes to LGBTQ+ Community — After Being Dropped From Five Fests 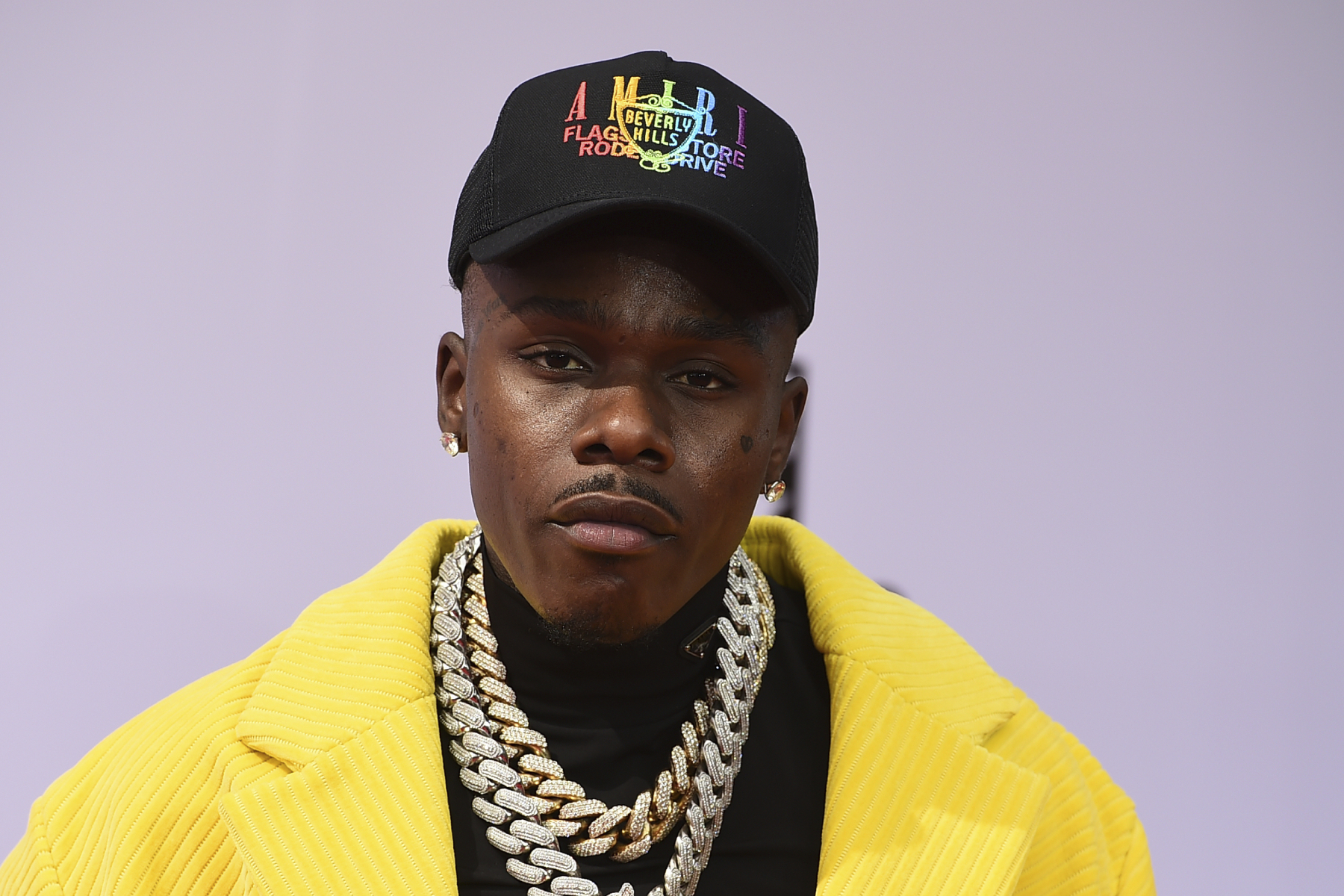 The rapper posted the statement Monday, August 2nd, on Instagram. “I want to apologize to the LGBTQ+ community for the hurtful and triggering comments I made,” he said. “Again, I apologize for my misinformed comments about HIV/AIDS and I know education on this is important.”

DaBaby also addressed the widespread backlash to his comments, and his initial doubling down, like his inflammatory “Giving What It’s Supposed to Give” video. “Social media moves so fast that people want to demolish you before you even have the opportunity to grow, educate, and learn from your mistakes,” he said. “As a man who has had to make his own way from very difficult circumstances, having people I know publicly working against me — knowing that what I needed was education on these topics and guidance — has been challenging.”

DaBaby also thanked “the many people who came to me with kindness, who reached out to me privately to offer wisdom, education, and resources. That’s what I needed and it was received.”

DaBaby’s statement came after he was dropped from two more major festivals: Governors Ball in New York City and Day N Vegas in Las Vegas. He was also bumped from Lollapalooza at the last minute, and he’s no longer playing the Can’t Wait: Live! benefit concert in Philadelphia, or the Parklife Festival in Manchester, England this September. On top of losing those shows, DaBaby has drawn criticism from Questlove, Elton John, Madonna, and Dua Lipa, who first issued a statement and then reportedly removed their “Levitating” remix from streaming service playlists.

Prior to the statement issued today, DaBaby had previously put out an “apology” on Twitter, July 27th, though he only seemed to show some remorse for his comments about HIV/AIDS, saying, “Anybody who done ever been effected by AIDS/HIV y’all got the right to be upset, what I said was insensitive even though I have no intentions on offending anybody. So my apologies.”

In the same tweet, however, he added, “But the LGBT community… I ain’t trippin on y’all, do you. y’all business is y’all business.” In his subsequent video for “Giving What It’s Supposed to Give,” DaBaby inexplicably held up a sign that said “AIDS” written on it, while at the end, rainbow-colored text appeared on screen that read, “Don’t Fight Hate With Hate,” while below that was another statement, “My apologies for being me the same way you want the freedom to be you.”