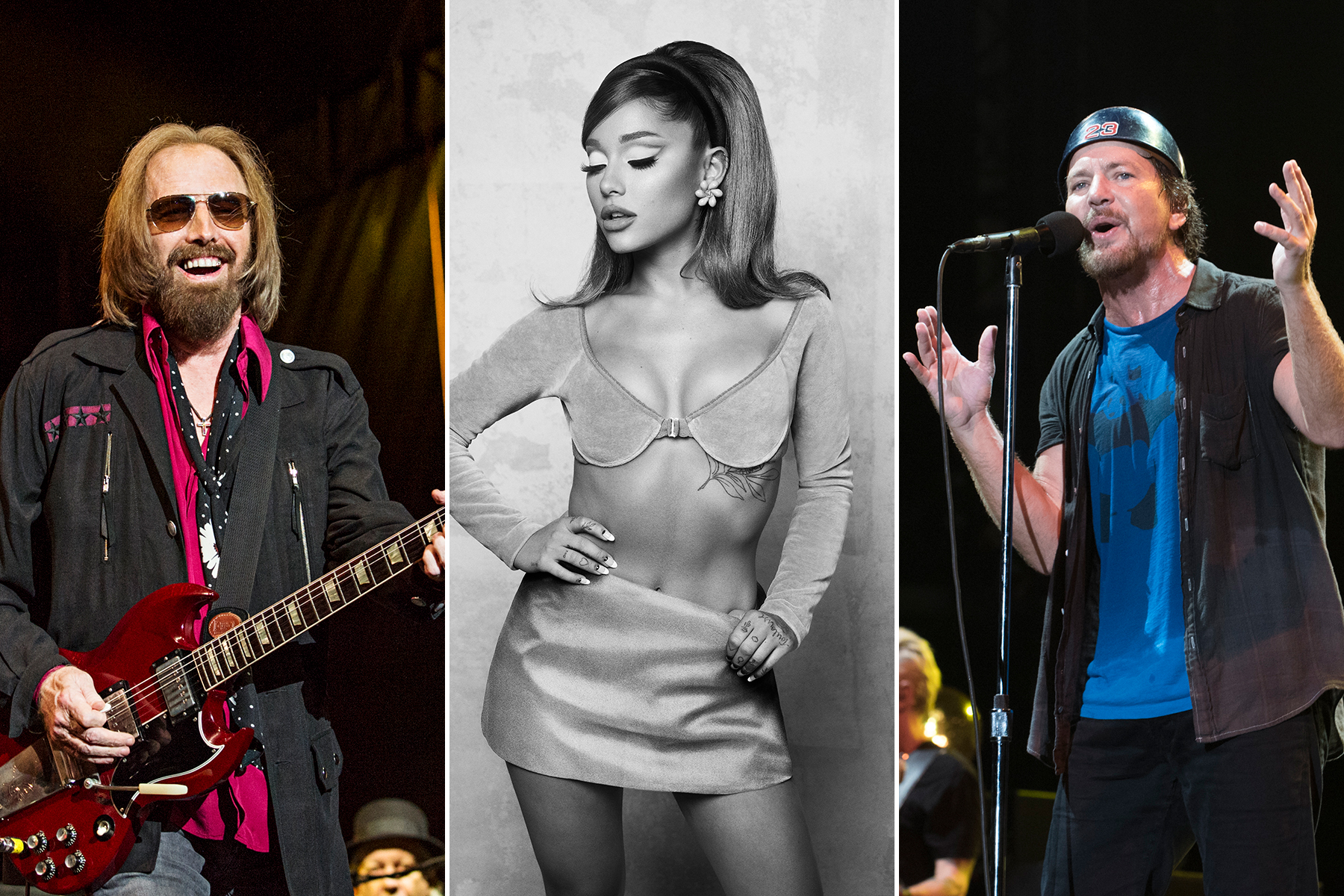 Exclusive releases from Pearl Jam, Ariana Grande, Tom Petty, Rage Against the Machine and U2 are among this year’s Record Store Day Drops, set for June 12th and July 17th at independent record stores nationwide.

The Who, the Zombies, the Doors, Beastie Boys (their hardcore 1995 EP Aglio E Olio), Flaming Lips, Genesis and Joni Mitchell are also among the hundreds of artists that will either reissue albums or release previously unreleased material over the two Drop dates; like last year’s pandemic-impacted Record Store Day, this year’s event will take place over a series of Saturdays to lessen the throng of record collectors hitting up their local stores.

Some of the highlights out June 12th include a picture disc with AC/DC’s Power Up singles “Through the Mists of Time” and “Witch’s Spell,” the first-ever physical release (on 3LP and 2CD) of Ariana Grande’s 2019 live album K Bye for Now (SWT Live), a vinyl release of Joni Mitchell Archives, Vol. 1 (1963-1967): Highlights and Tom Petty’s Angel Dream (Songs and Music from the Motion Picture She’s the One), vinyl reissues of the Kinks’ Percy and Rage Against the Machine’s Battle of Mexico City, a 50th anniversary edition of Rolling Stones’ Hot Rocks compilation, a 40th anniversary edition of U2’s 1981 single “Fire,” a 40th anniversary rerelease of Wipers’ Youth of America and much more.

July 17th brings a reissue of Pearl Jam’s “Alive” single on 7″ and cassette, Crosby, Stills, Nash and Young’s Deja vu Alternates, Aretha Franklin’s Oh Me Oh My: Aretha Live in Philly 1972, a 12″ featuring remixes of Bob Dylan’s Infidels songs “Jokerman” and “I and I,” a pair of John Prine releases, a 2-LP reissue of The Life Aquatic With Steve Zissou soundtrack and more.

Other notable releases from both weekends include Flaming Lips’ The Soft Bulletin Companion, Genesis’ Live From Knebworth 1990, Haim’s “Gasoline” on 7″ single, the Replacements’ The Pleasure’s All Yours: Pleased to Meet Me Outtakes & Alternates, the Monkees’ three-volume Missing Links and reissues of the Cure’s Faith and Wild Mood Swings. Check out the Record Store Day site for the complete list of Drops.