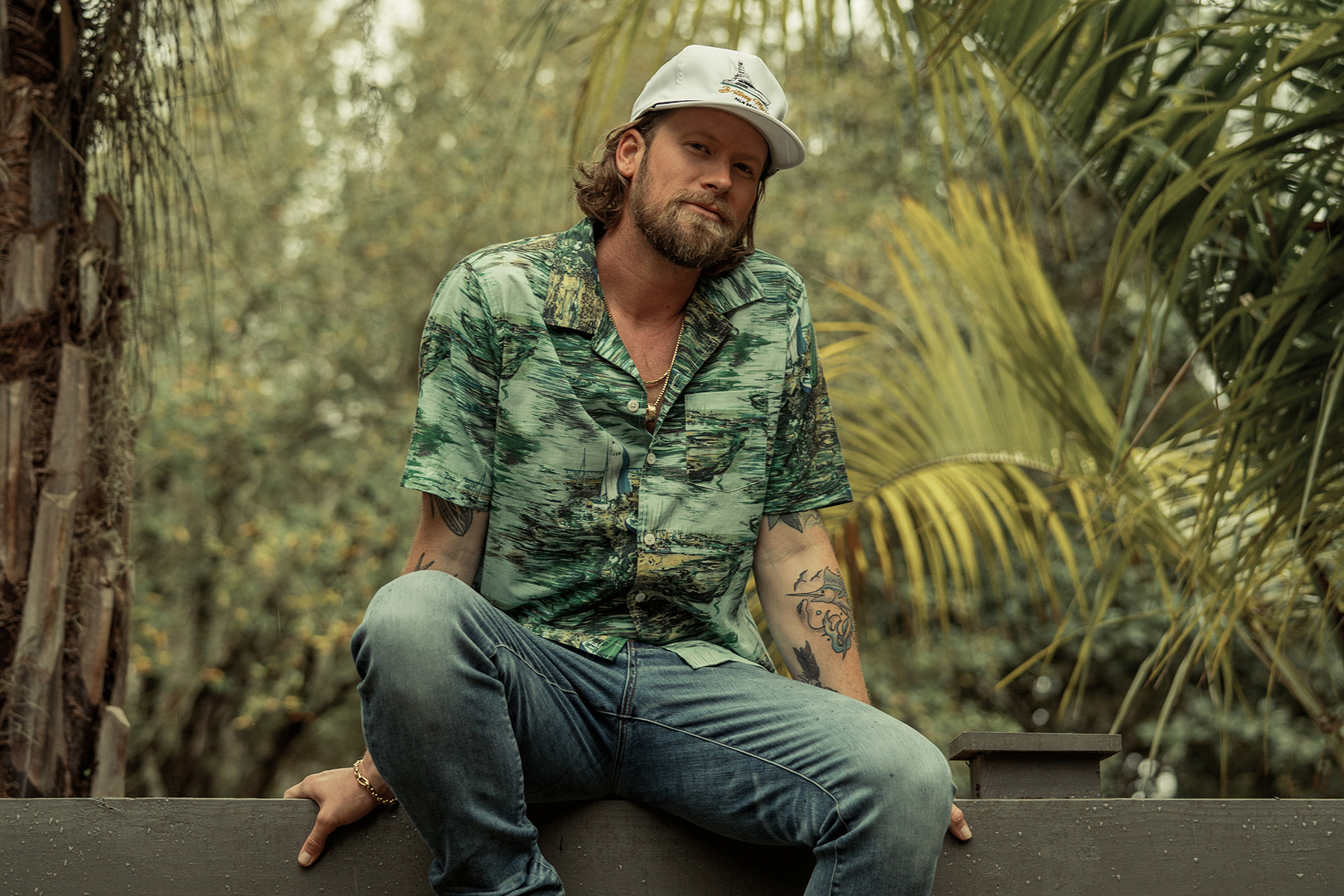 Brian Kelley, the Florida half of the country-music duo Florida George Line, has announced his debut solo project. BK’s Wave Pack, due April 13th, is a four-track EP that plays up Kelley’s inherent beach vibes in songs like “Beach Cowboy” and “Party on the Beach.”

Kelley produced the project with Corey Crowder (Jake Rose gets a producer credit on the song “Beach Cowboy”) and co-wrote all four songs with writers like Crowder, Randy Montana, and Canaan Smith. “Made by the Water” and “Sunday Service in the Sand” round out the collection.

“My Wave Pack EP is a snapshot into my world and the life I’m living – whether it’s a little party on the beach, or a little Sunday service in the sand,” Kelley said in a release. “And you don’t always have to be on the sand or by the water, you can take the vibe with you wherever you go. ‘Beach Cowboy’ is a way of life and state of mind.”

Last month, Kelley announced a new solo deal with Warner Music Nashville. He and Tyler Hubbard, his partner in Florida Georgia Line, have been signed to Big Machine Label Group since 2012. Their current single, “Long Live,”  hit the top of the country charts this week, giving FGL their 18th career Number One.