Demi Lovato Releases Deluxe Edition of ‘Dancing With the Devil’ 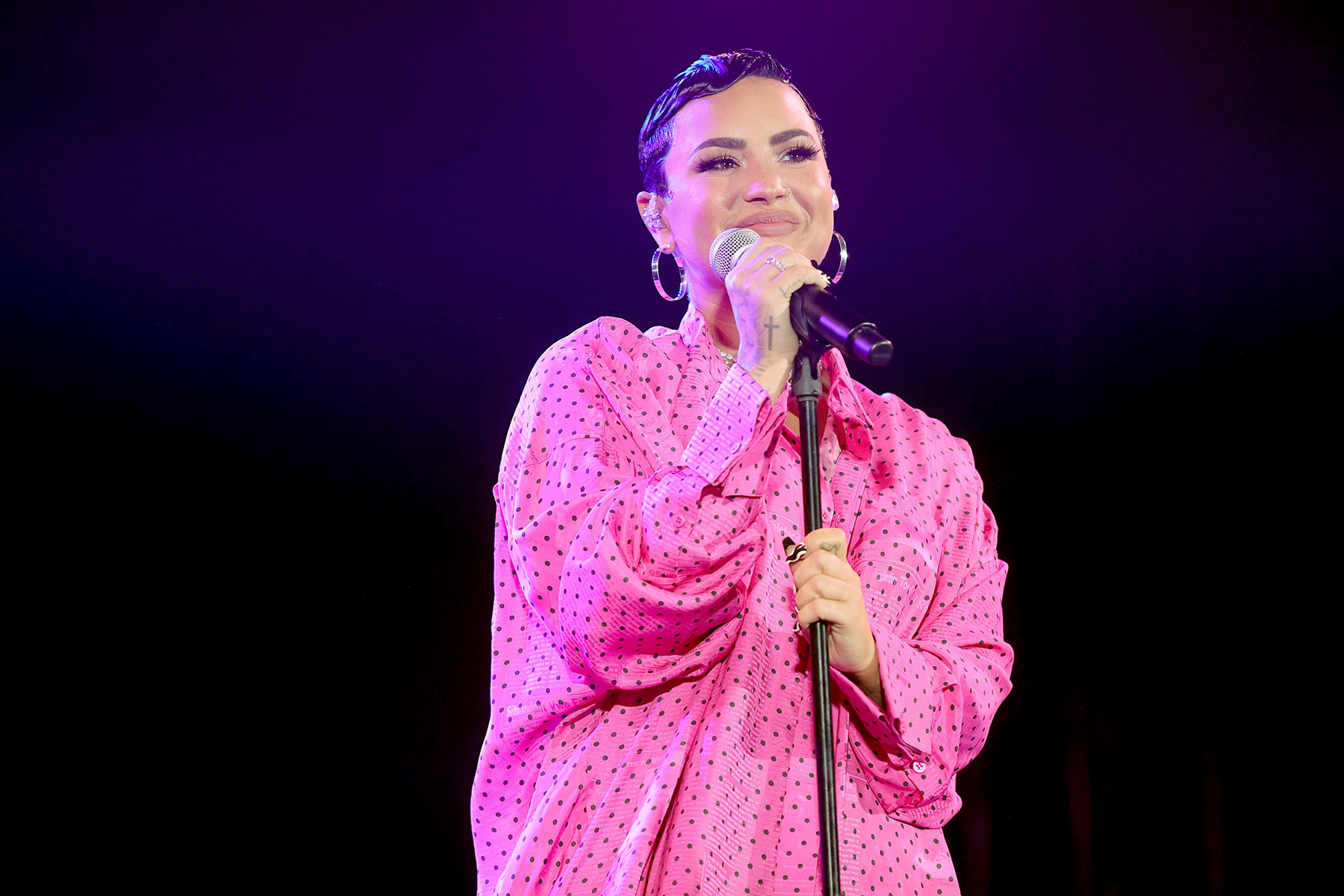 Demi Lovato has dropped a deluxe version of her new album, Dancing With the Devil…The Art of Starting Over, which she released last Friday.

The expanded LP includes four new songs, including a bonus track titled “Sunset” and three live acoustic versions of the first three “prelude” songs on the album: “Anyone,” “Dancing With the Devil,” and “ICU (Madison’s Lullabye).” The acoustic tracks were recorded during the SXSW drive-in premiere of Lovato’s four-part YouTube Originals docuseries Demi Lovato: Dancing With the Devil, which explores her struggles with addiction and the events leading up to her near-fatal overdose in 2018. The final episode of the docuseries will air Tuesday, April 6th on YouTube.

The 19-track standard edition of Dancing With the Devil…The Art of Starting Over includes collaborations with Sam Fischer, Ariana Grande, Saweetie, and Noah Cyrus. Lovato also released a set of digital bonus tracks that include her radio hit “I Love Me,” “I’m Ready” featuring Sam Smith, and “OK Not to Be OK” with Marshmello.

In addition to the docuseries, Lovato also chronicled the night of her overdose in the video for the lead single “Dancing With the Devil,” released the day that the standard-edition album was released. In a YouTube Originals’ Released episode leading up to the video, Lovato described the song as a “final send-off of letting it go, letting that night go — because you’ll be able to see it all.”