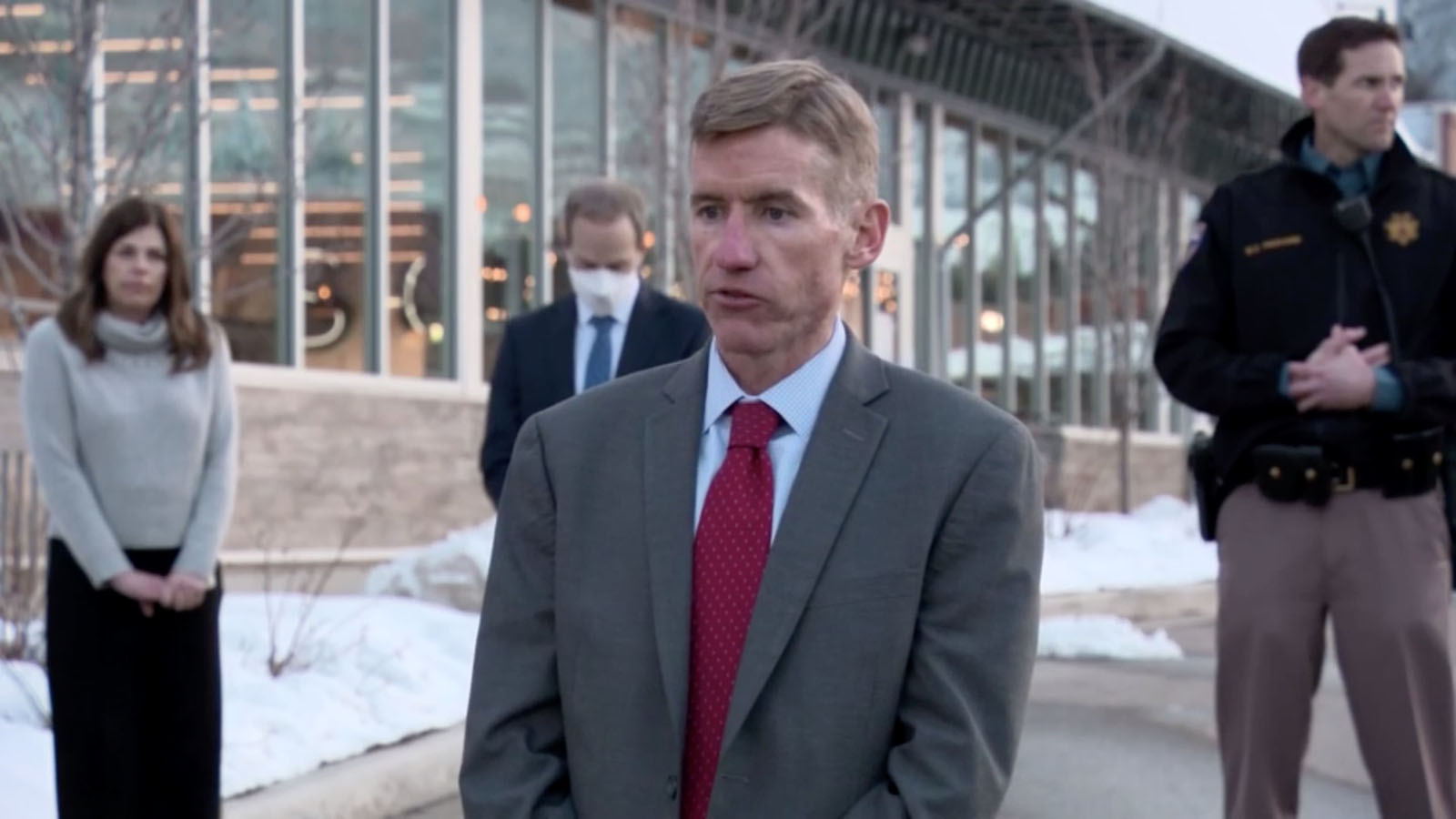 Video taken by an eyewitness to the Boulder, Colorado, supermarket shooting appears to show people lying on the ground inside and outside the store, and purported gunshots are heard.

The video, taken by Dean Schiller, is part of a longer live stream that he took as the shooting progressed and police arrived.

In the excerpt, Schiller is heard calling out saying that people need to call 9-1-1.

Schiller is heard on the video asking what appears to be a store employee whether a shooter went into the store.

Here’s how that conversation played out:

Some background: Boulder Police had tweeted earlier on Monday there was an, “Active Shooter at the King Soopers on Table Mesa. AVOID THE AREA.”

CNN affiliate KMGH’s helicopter recorded a shirtless man being taken from the supermarket. The man had what appears to be blood on his arm and right leg and his hands appeared to be cuffed behind him as two officers escorted him away. The man was taken away in an ambulance.