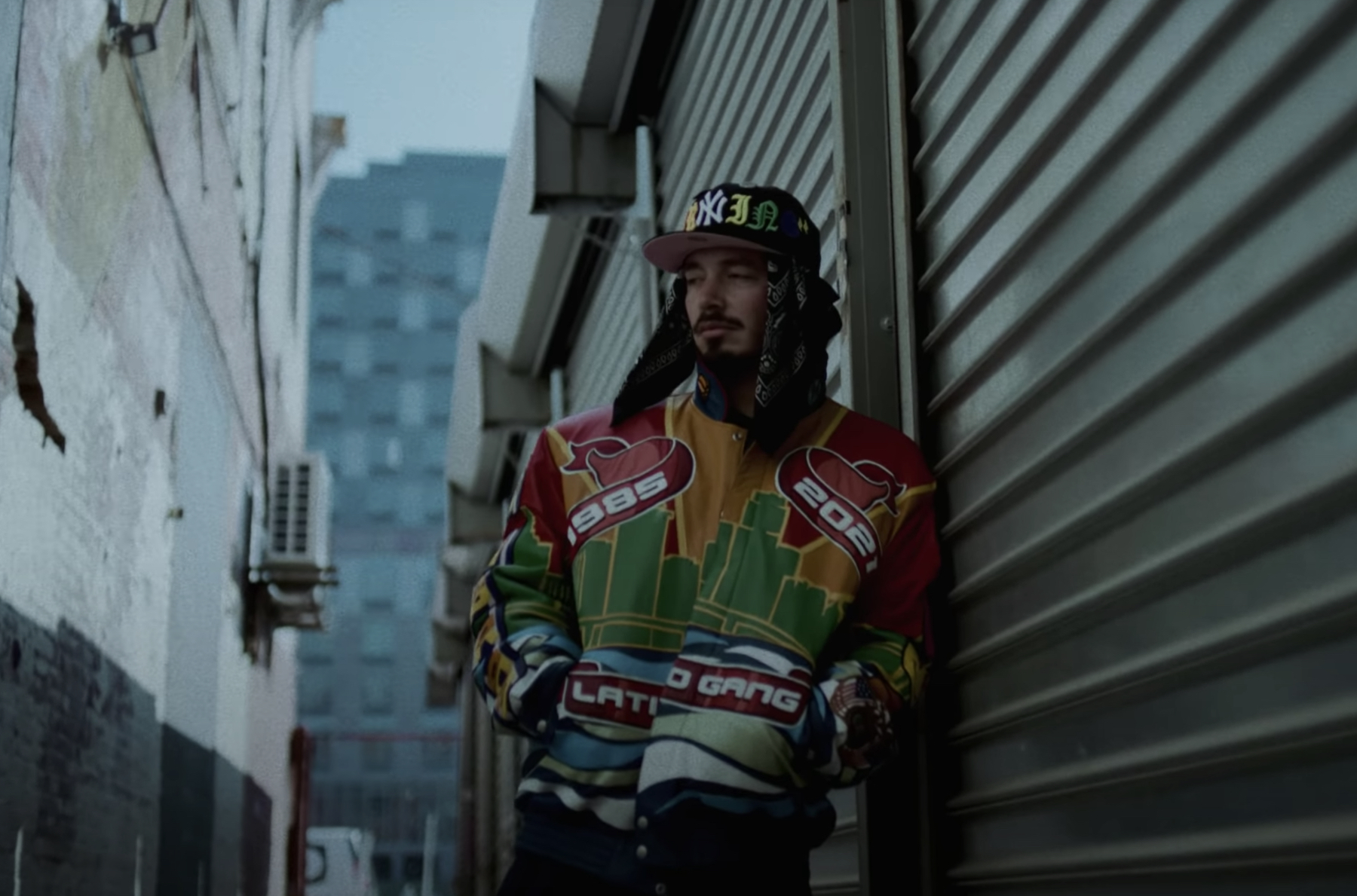 Balvin explores the potent draw of a toxic relationship on the Sky Rompiendo and Taiko-produced reggaeton track. The video, directed by Jose-Emilio Sagaró, captures the heat and the layered emotions of the song through dance choreography, and intimate and contemplative scenes.

His new album is the follow-up to last year’s Colores. While a release date has not been revealed, he told Rolling Stone that it’s coming “soon.” “This new album is all about me,” Balvin added. “It’s the first time I’m going to talk about personal stuff. I’ve never done that before.”

“I’m definitely trying to just elevate every single aspect of myself with this album,” he continued. “You have to compete with yourself. It’s about trying to get better and better, and being fearless about it.”

Beyond prepping to release his new LP, Balvin has also written a new song for the upcoming Pokéman 25: The Album, which is slated to arrive in the fall.