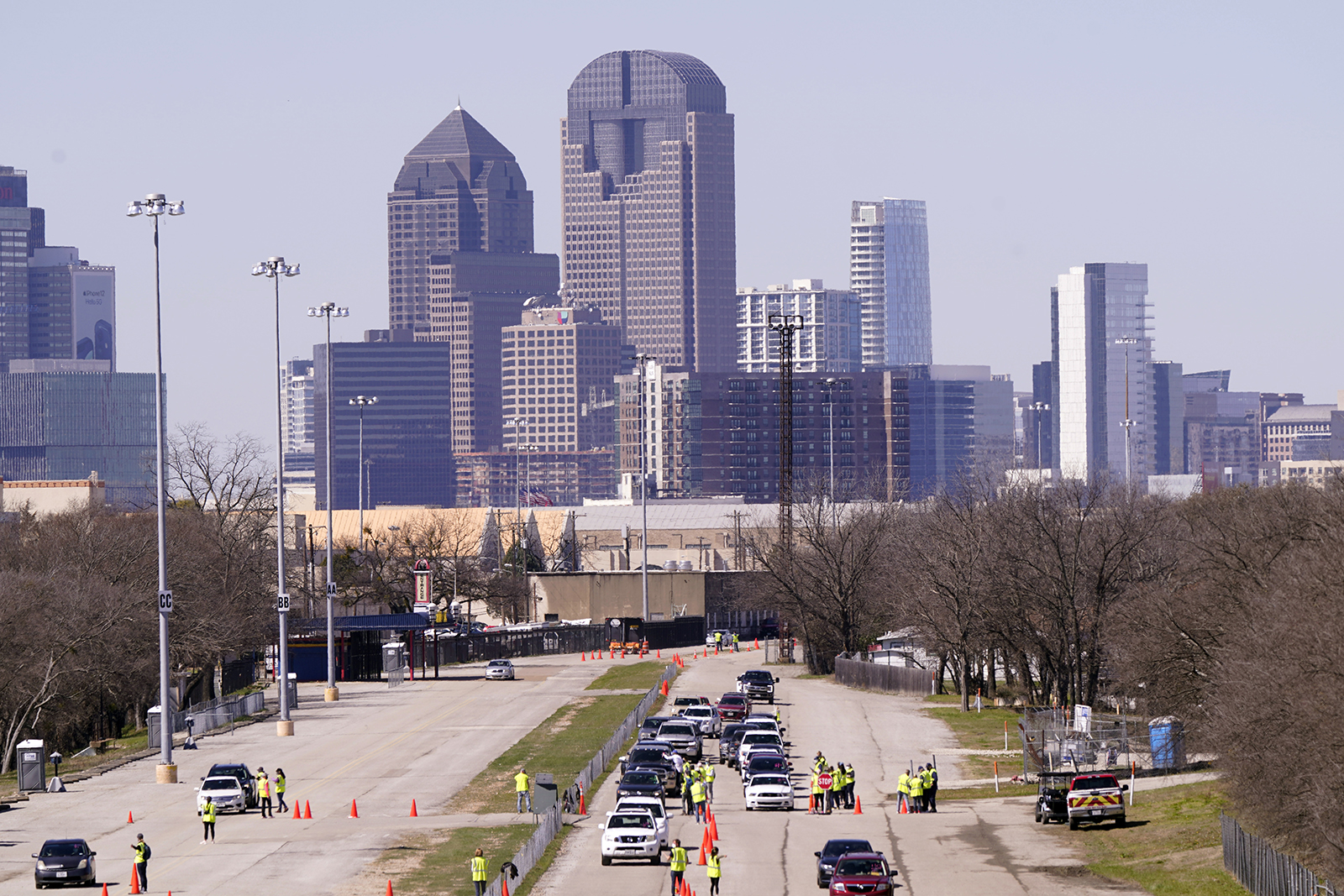 In the second half of 2020, Republican-led states had higher Covid-19 case rates and death rates than Democrat-led states, according to a study published in the American Journal of Preventive Medicine on Tuesday.

At their peak differences, case rates and deaths rates in Republican-led states were about 1.8 times higher than those in Democrat-led states. Those peaks occurred on June 28 for case rates and August 5 for death rates, but these trends stayed consistent through mid-December. The study analyzed cases and deaths reported by The COVID Tracking Project from March 15 through Dec. 15, 2020.

Democrat-led states — such as New York and California — were early entry points for Covid-19, perhaps contributing to higher incidence rates early on, according to the study authors. But the reversal in trends “may reflect policy difference that could have facilitated the spread of the virus,” they say.

“Governors’ party affiliation may have contributed to a range of policy decisions that, together, influenced the spread of the virus,” said Sara Benjamin-Neelon, senior study author and professor at Johns Hopkins University. “These findings underscore the need for state policy actions that are guided by public health considerations rather than by partisan politics.”

Other studies have found that Republican governors were slower to adopt both mask mandates and stay-at home orders, and stay-at-home orders typically lasted longer under Democratic governors.

While the analysis was adjusted for rurality, the study notes that “the findings could reflect the virus’s spread from urban to rural areas.”

Also, the findings do not imply that political affiliation of a state leader was a cause of Covid-19 case or death incidence.