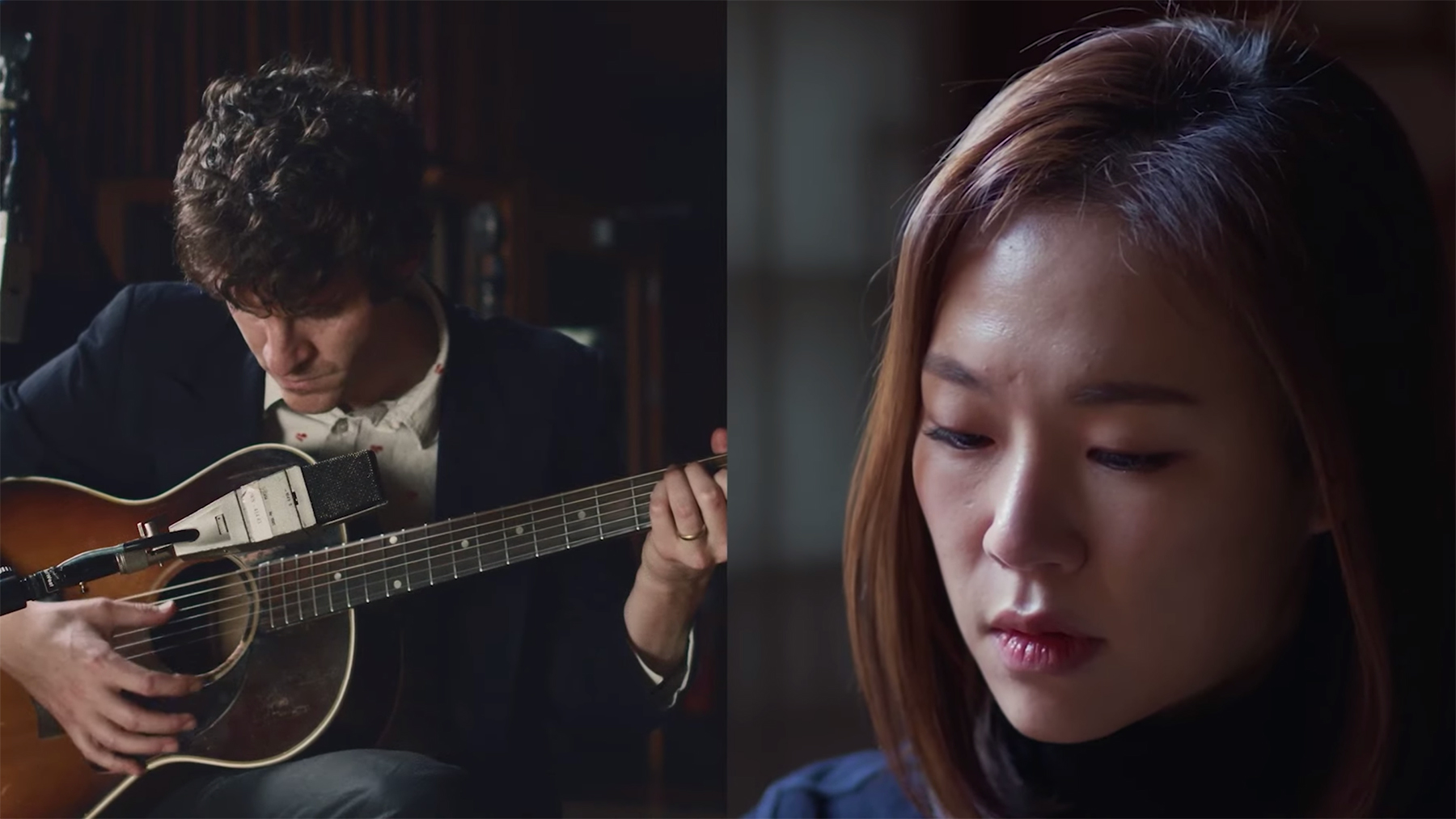 The simple, socially distanced clip has the feel of a visual collage as Mosseri builds the delicate song out of piano, acoustic guitar, and synthesizer. Han appears in footage recorded separately, delivering a tender vocal performance.

“Rain Song” is the lead single from the Minari original soundtrack and it has been shortlisted for Best Original Song at this year’s Oscars (Mosseri’s score is also on the shortlist for Best Original Score). Mosseri wrote “Rain Song” with Stefani Hong, who helped translate his English lyrics into Korean. Han also provides vocals on another song from the soundtrack, “Wind Song.”

Minari — which tells the story of a Korean-American family moving from California to Arkansas in the Eighties — was released last year to rave reviews and is an easy favorite heading into the Oscars. It recently won Best Foreign Language Film at the Golden Globes, although it was controversially shut out from the Best Drama category despite being an American film.