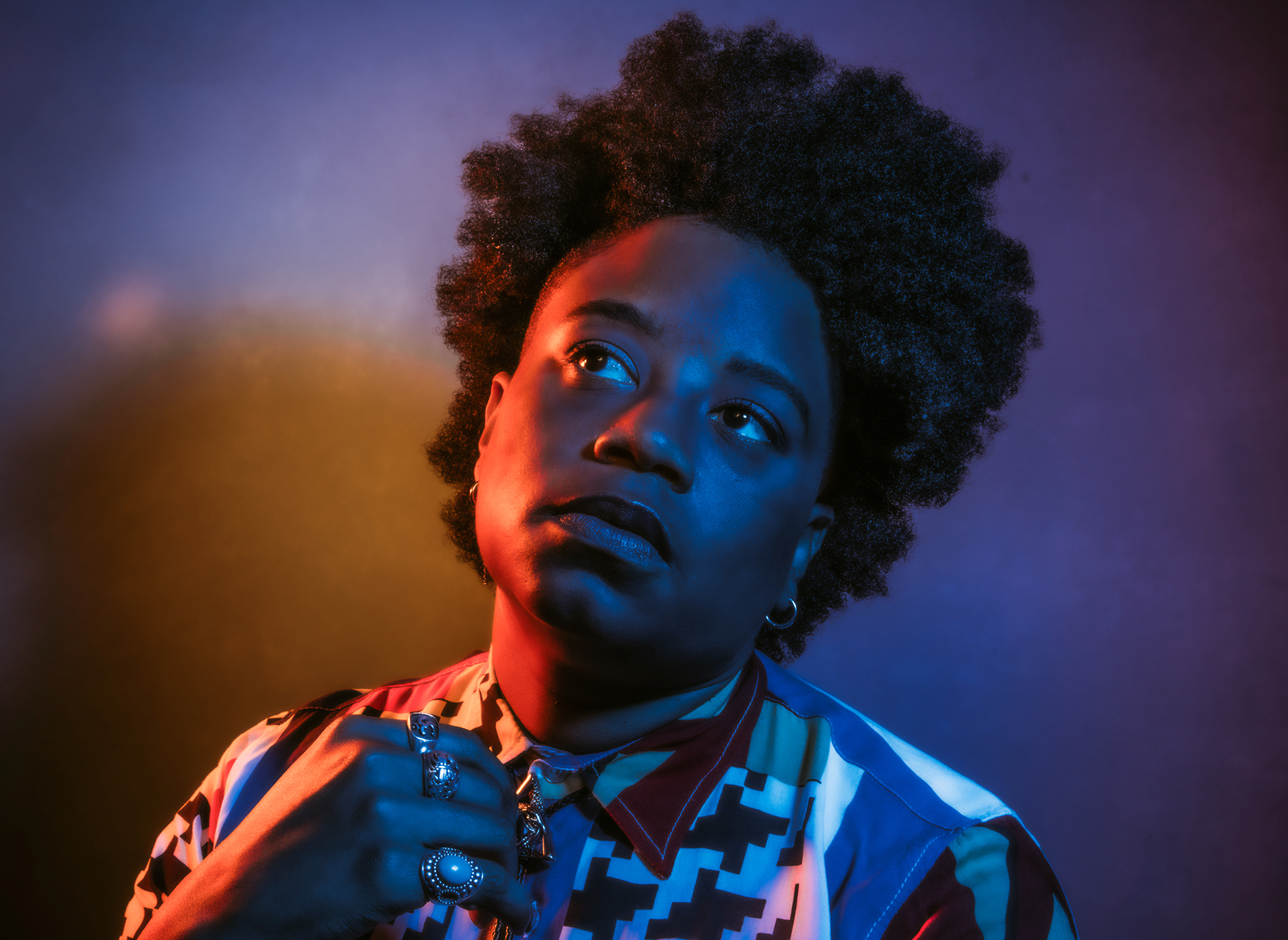 Whether it’s coming out of Nashville, New York, L.A., or points in between, there’s no shortage of fresh tunes, especially from artists who have yet to become household names. Rolling Stone Country selects some of the best new music releases from country and Americana artists. (Check out last week’s best songs.)

Australian singer-songwriter Amy Shark gets an assist from Keith Urban on “Love Songs Ain’t for Us,” a soaring ballad she co-wrote with Ed Sheeran about a relationship that doesn’t try to conform to expectations. “It’s a deep cut, crazy rush, to feel like us,” sings the sweet-voiced Shark, with Urban supplying lower harmonies. Shark’s new album Cry Forever arrives April 30th.

Kalie Shorr pairs euphoric Nineties power pop with the lyrical sting of Alanis Morissette in this kiss-off to the girl who slept with her man. “He wasn’t over me when you were under him,” Shorr sings in the chorus, leaving nothing to the imagination. Not that she cares. “I wish I could find a fuck to give,” she deadpans. Produced by Butch Walker (Elizabeth Cook’s Aftermath), it’s not country, but it’s glorious.

After scoring an indie hit with “Hey Whiskey,” the Texas team of Jennifer Fielder and Trey Smith return with a mid-tempo ballad that celebrates the flaws and missteps of being human, from Monday morning lateness to Saturday night stumbling. As they harmonize in the chorus, “You don’t got to wear your Sunday best for me.” It’s a simple declaration of love, delivered by two artists with the chemistry to revive country’s long-running tradition of the male-female duo.

In this reimagined rendition of Kiah’s signature contribution to the 2019 supergroup Our Native Daughters, the East Tennessee singer-songwriter offers a preview of her highly anticipated solo album. Kiah’s new murky roots-rock arrangement adds a unique power and poignancy to her testimony. “Inheriting ‘blackness’ in a post-colonial society is a precarious thing,” she says. “This song marks the first time that I really confronted my raw feelings about the history of my ancestors who were enslaved in the transatlantic trade.”

Featuring Muscle Shoals players David Hood and Will McFarlane, Maggie Rose’s new single “Do It” is a righteous blast of soulful rock that shows the singer building on the foundation laid by her previous album Change the Whole Thing. In this case, she’s making a bold declaration of self-assurance and independence. “Why should I be a people pleaser, fall into line/That would be such a crime,” Rose sings, supported by a funky backbeat and bright brass hits.