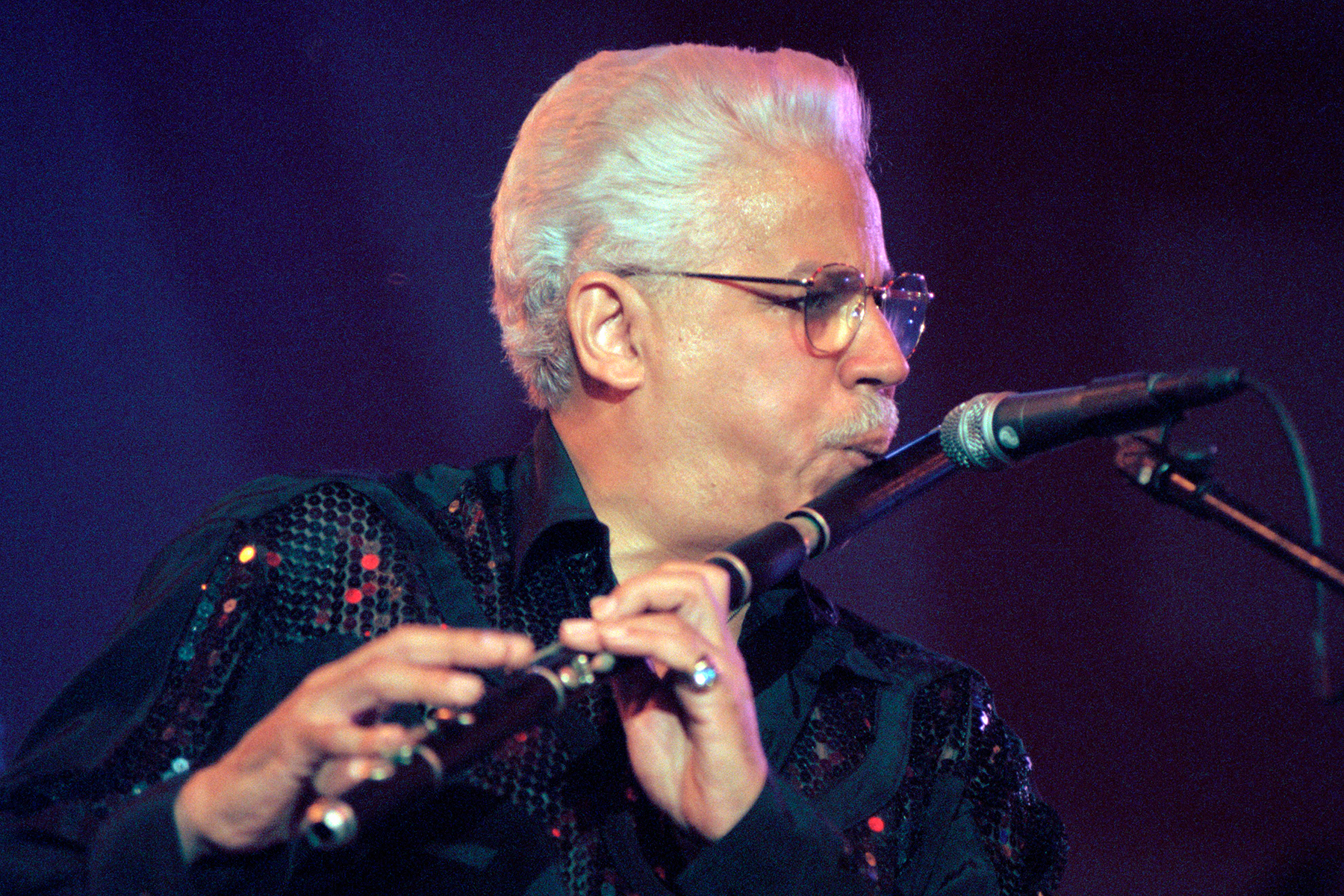 Johnny Pacheco, the Dominican-born musician and label founder who helped popularize salsa around the world, died Monday, February 15th, The New York Times reports. He was 85.

Pacheco’s wife, Maria Elena “Cuqui” Pacheco, confirmed his death on Facebook. In another post dated February 13th, the Pacheco family said the musician had been hospitalized with pneumonia.

Pacheco was a percussionist, flautist, songwriter, arranger, and bandleader. In 1964, he and Jerry Masucci co-founded Fania Records, which earned a reputation as the “Motown of salsa” with its copious hit records from acts like Celia Cruz, Rubén Blades, and Hector Lavoe.

Born March 25th, 1935 in Santiago de los Caballeros, in the Dominican Republic, Pacheco grew up in a musical household — his father, Rafael Azarias Pacheco, was a celebrated bandleader and clarinet player in his own right. The family moved to New York when Pacheco was 11, and he went on to study percussion at the Julliard School, starting his first band, Pacheco y Su Charanga, in 1960. The outfit’s debut album was a hit and they helped popularize a new dance craze, “Pachanga.”

While Pacheco and his band soon began touring the world, his sound was rooted in Harlem and the Bronx in New York City, where various strains of Afro-Cuban and Puerto Rican music were converging into a new style: salsa. Fania Records embraced salsa in its marketing, and Pacheco’s Fania All-Stars — a label house band/supergroup launched in 1968 — soon garnered international acclaim. In 1973, the group sold out Yankee Stadium, then released a live album of the concert a few years later (although it did contain some recordings from a separate concert in Puerto Rico); it was added to the Library of Congress’ National Recording Registry in 2005.

While Fania Records fell apart in the mid-Eighties, it was revived in 2005 after it was purchased by Emusica, which began reissuing its extensive back catalog. Pacheco, meanwhile, spent the latter half of his career working with an array of artists, from Tito Puente and Xavier Cugat to Quincy Jones, Stevie Wonder and, David Byrne. He was inducted into the International Latin Music Hall of Fame in 1998 and he received the Latin Grammy Lifetime Achievement Award in 2005.