See Waxahatchee, Kevin Morby Perform Together on ‘CBS This Morning’ 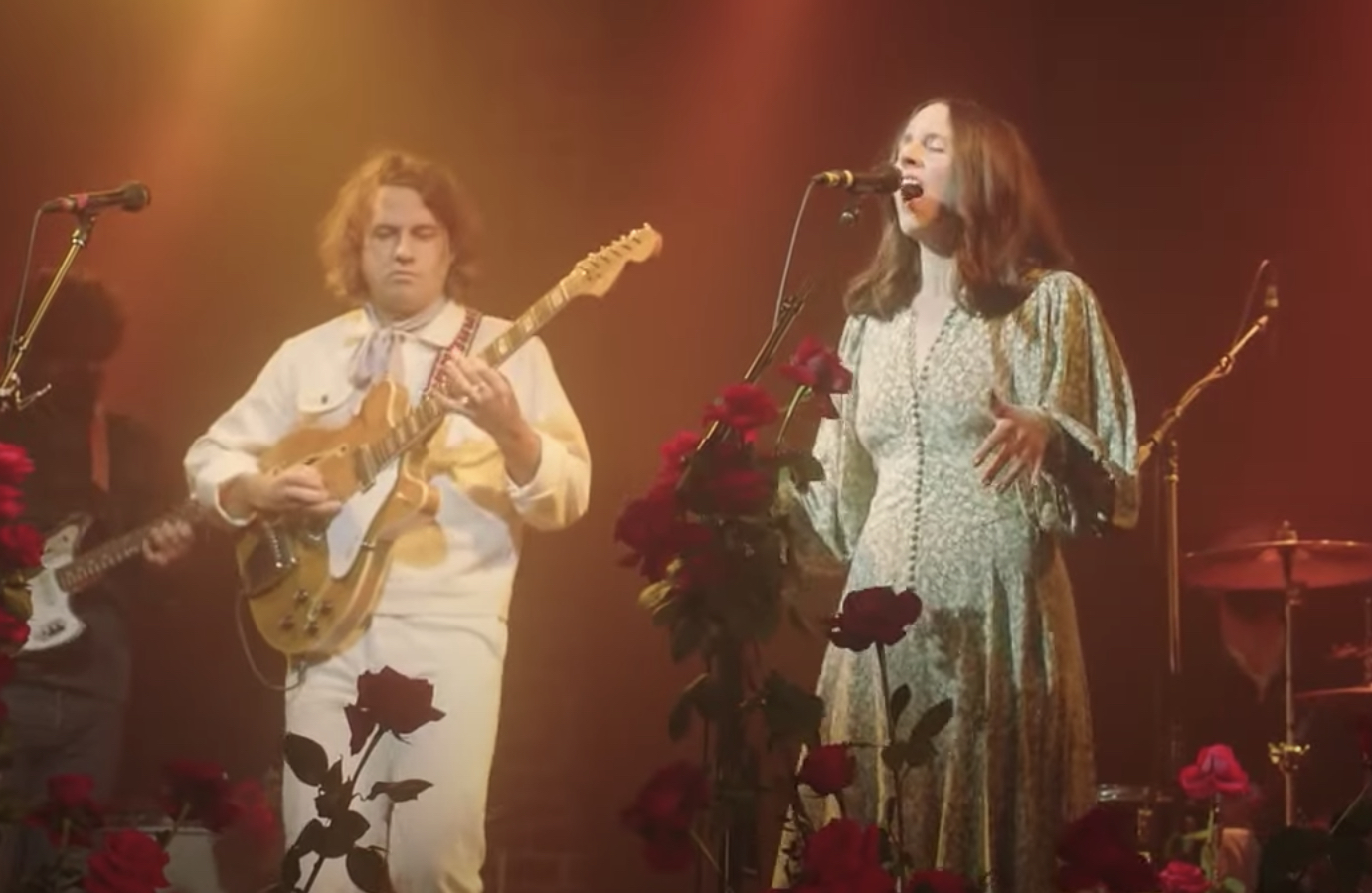 Indie artists Waxahatchee and Kevin Morby performed four songs together for the latest installment of CBS This Morning’s Saturday Sessions.

For the mini-set, Waxahatchee’s Katie Crutchfield delivered her Saint Cloud cuts “Fire” and “Lilacs” — which she also recently played on Jimmy Kimmel Live — alongside Morby, who fronted the group for his “Campfire” and “Sundowner,” the title track from his 2020 LP.

As revealed in a recent Rolling Stone Year in Music interview, Crutchfield and Morby are also partners, with the pair recently relocating to Morby’s native Kansas City.

During the interview, Crutchfield also said she is at work on the follow-up to Saint Cloud, Number Seven on Rolling Stone’s list of the Best Albums of 2020.

“I have so many things coming up, and none of them that I can talk about,” Crutchfield said. “I’ve been working on so many songs, and so much music…. I’m a Capricorn. I’m such a planner and a hard worker, and I feel like I’ve planned out the next three years, because I can’t sit still. So yeah, there’s a lot of fun stuff coming up.”