Listen to Jay-Z’s Collaboration With the Late Nipsey Hussle: ‘What It Feels Like’ 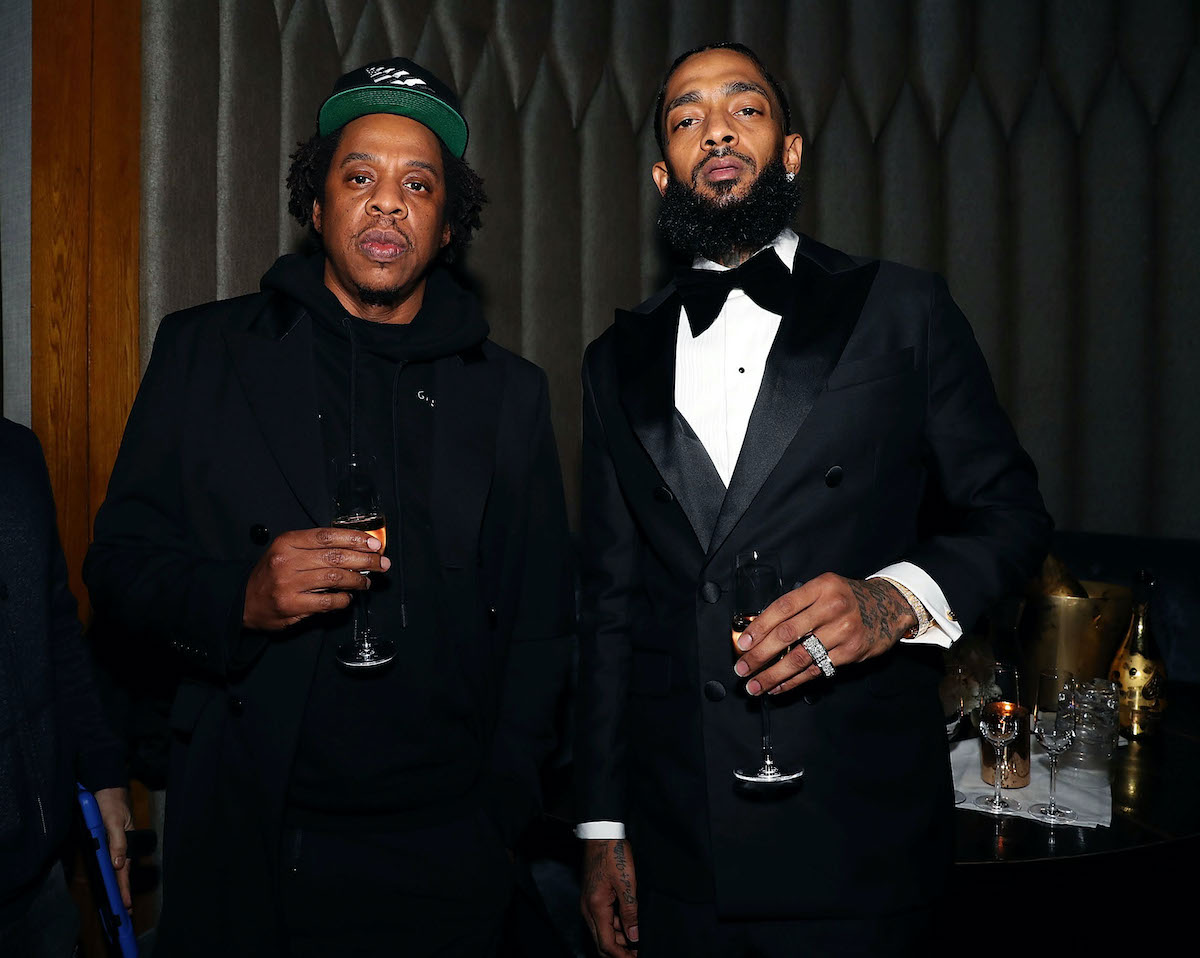 Jay-Z, fresh from his nomination to join the Rock & Roll Hall of Fame, shares his powerful collaboration with the late Los Angeles rapper Nipsey Hussle.

The track, “What It Feels Like,” is part of the soundtrack to Judas and the Black Messiah, which tells the story of Black Panther leader Fred Hampton’s assassination by the FBI. Nipsey kicks off the track with a verse about survival in the rap game, a sad foreshadowing given that he was killed in 2019. Jay-Z comes in next with a verse that calls out Trump supporters’ recent assault on the U.S. Capitol and the way white insurrectionists were treated: “You let them crackers storm your Capitol, put they feet up on your desk/And yet you talkin’ tough to me, I lost all my little respect.”