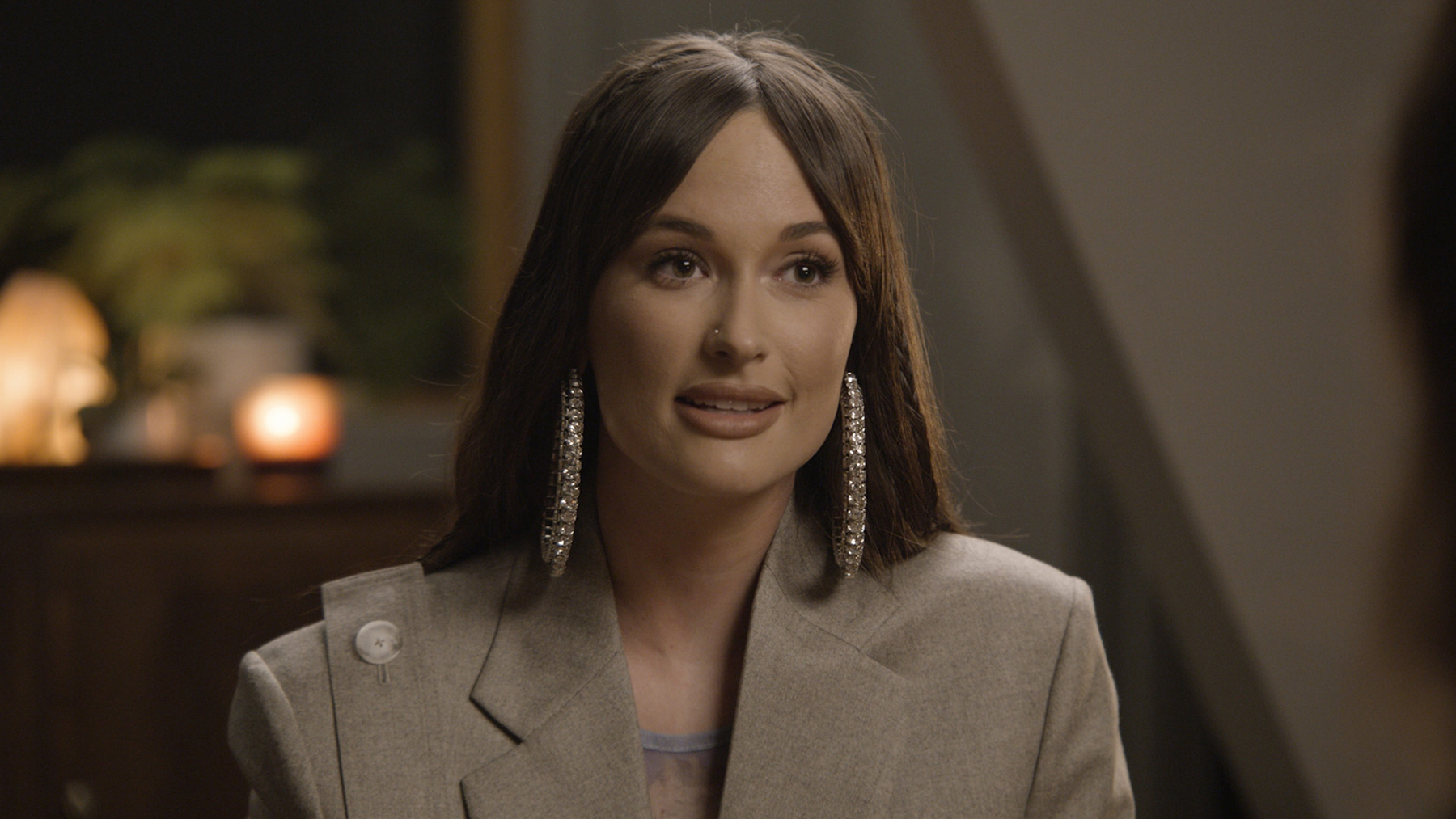 In addition to appearing on the cover of Rolling Stone‘s March issue, Kacey Musgraves sat down with magazine writer Alex Morris to talk about her biggest icons and influences.

Of course, no discussion of Musgraves’ heroes would be complete without mentioning Dolly Parton, who was kind enough to let Musgraves into her fashion archives to try on some of her iconic outfits in 2015.

“I was presenting an award to her, and she was super gracious in letting me come into her personal closet,” Musgraves recalled. “She has this amazing warehouse that has — not kidding — every single piece of clothing, jewelry, shoes, everything that she’s ever worn since 1967. They’ve kept everything, they’ve archived everything, and every single thing has a label and a photo of her in it. When she wore it, what she wore it for — it’s like a freakin’ museum.”

Musgraves also discussed three mononymous icons of hers: Selena, who left a huge impression on her as a child of Texas; Sade, whose album Lovers Rock was a frequent soundtrack in Musgraves’ house growing up; and Cher, who Musgraves recently saw live in Vegas on her birthday.

“I was actually playing in Vegas the next day, the day after my birthday,” Musgraves said. “It was the opening of the Oh What a World Tour, that leg of it. It was my mom, my sister and I, and a couple of other people from my team, and we went [to] Cher’s big Vegas show. I’m such a fan, I was freaking out. Before the show, they were like, ‘Do you wanna meet Cher?’ And I’m like, ‘Duh.’ We go back, we meet her, and she was so nice, her team was so nice. It was a really special birthday.”