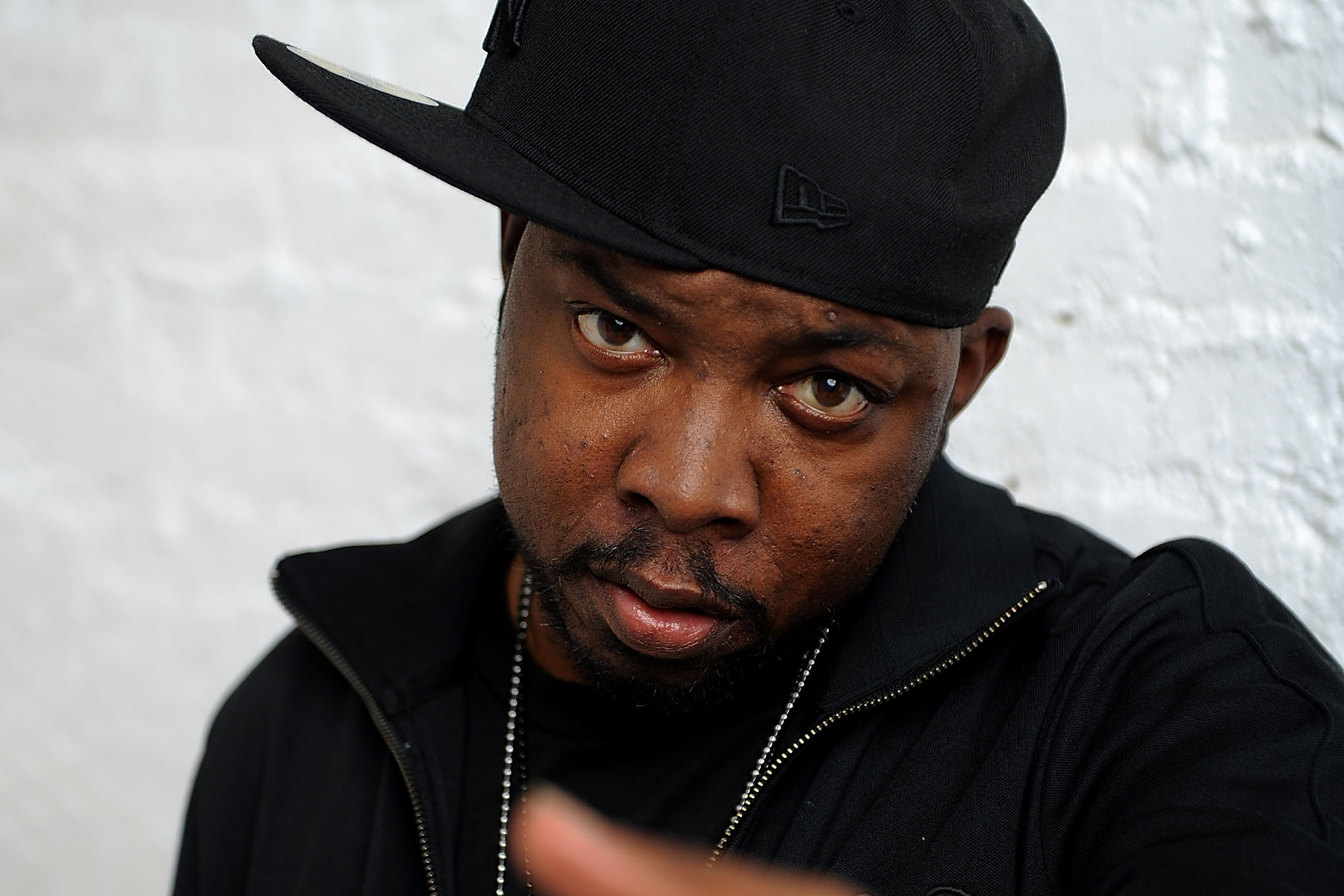 Phife Dawg teams with Busta Rhymes and Redman for his posthumous single “Nutshell Part 2,” a remix of a track that was released one month after the A Tribe Called Quest rapper’s March 2016 death.

Boasting the same J Dilla beat as the original “Nutshell,” the late Phife Dawg took a recalibrated lyrical approach to “Nutshell Part 2,” with Busta Rhymes (a frequent ATCQ collaborator) and Redman both conjuring up spirited verses.

“Nutshell Part 2” was originally intended for Phife Dawg’s Give Thanks EP, but that project — as well as his planned second solo album Muttymorphosis — will instead arrive later this year as Forever, Phife Dawg’s first solo LP since 2000’s Ventilation: Da LP.

“We are excited about the partnership with AWAL for Malik’s posthumous album release,” Phife Dawg’s family said in a statement. “We give all glory to God for allowing Malik to accomplish everything his heart desired, including his solo music. He worked really hard to complete his album before he transitioned, and he was ready to share an album that was near and dear to his heart with his fans. His fans meant the world to him.”