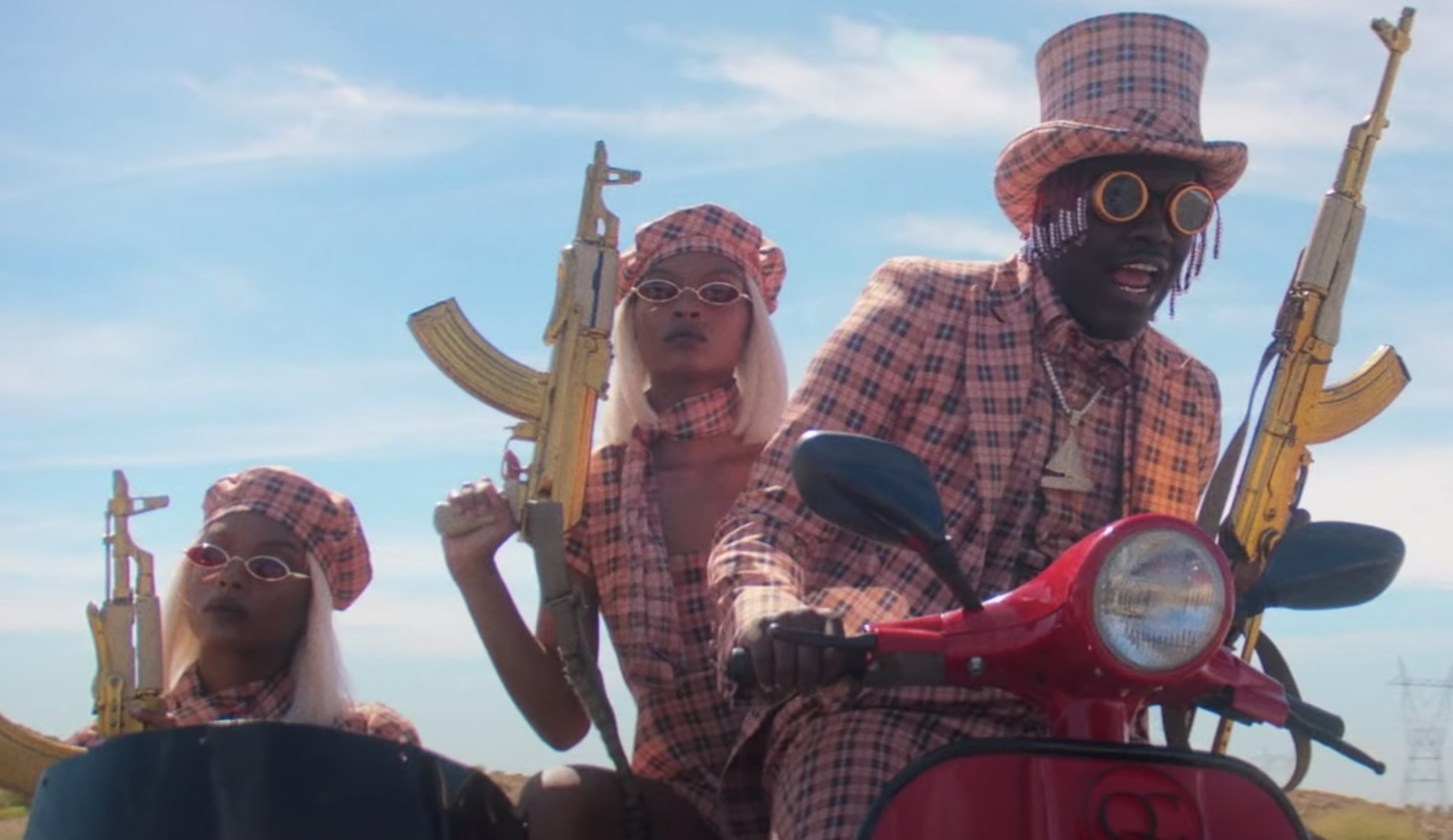 Lil Yachty ensnares a burglar in the new video for “Asshole.” The song appears on the rapper’s deluxe version of Lil Boat 3, entitled Lil Boat 3.5.

Oliver Tree portrays the burglar, leads the hook, and directed the playful visual. It opens on him breaking into Lil Yachty’s mansion to try and abscond with the rapper’s chains. However, Lil Yachty, with assistance from two gun-wielding female sidekicks, thwarts the sneaky thief’s plans.

Though the apparent asshole in the wacky video is the thief, the melodic song’s lyrics address a relationship gone awry. “I shouldn’t want to chase you no more/I can’t really take it no more,” Lil Yachty raps. “Honestly, your energy is poor/Piss poor, piss poor/It’s like you don’t care anymore.”