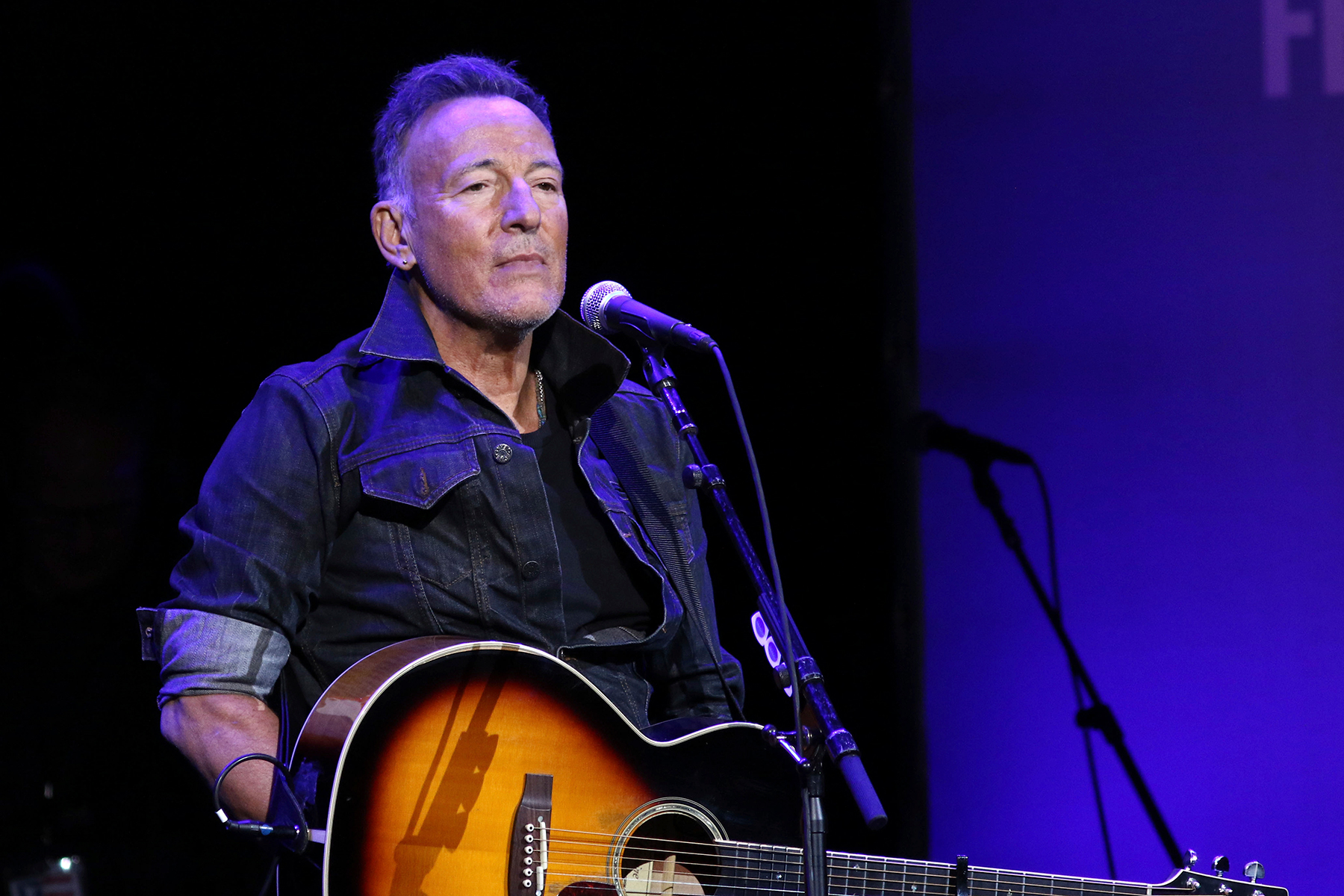 Three days after Jeep’s ad featuring Bruce Springsteen became one of the most buzzed-about Super Bowl commercials, the automotive company has pulled the spot after it was revealed Wednesday that Springsteen had been arrested for driving while under the influence last fall.

“It would be inappropriate for us to comment on the details of a matter we have only read about and we cannot substantiate,” a spokesperson for Jeep tells Rolling Stone. “But it’s also right that we pause our Big Game commercial until the actual facts can be established. Its message of community and unity is as relevant as ever. As is the message that drinking and driving can never be condoned.”

A National Parks Service rep tells Rolling Stone that Springsteen was arrested in Gateway National Recreation Area on the New Jersey Coast on November 14th. He was charged with DWI, reckless driving, and consuming alcohol in a closed area. “Springsteen was cooperative throughout the process,” the spokesperson says. A rep for Springsteen declined to comment.

The New York Times reports that since the arrest occurred in a national park, federal prosecutors will pursue the case. The singer will make his first court appearance virtually later this month. According to the Asbury Park Press, Springsteen’s blood alcohol content was 0.02 – one-fourth of New Jersey’s legal limit and the equivalent of one drink.

The Super Bowl ad featured Springsteen driving in Kansas, Colorado, and Nebraska and speaking about how Americans with different backgrounds and beliefs should try to come together. “Fear has never been the best of who we are,” he said. “We just have to remember the very soil we stand on is common ground. So we can get there. We can make it to the mountaintop, through the desert …and we will cross this divide.”

Jeep had spent more than a decade trying to convince Springsteen to do a spot, according to the Times. When he did, he used his own team to produce it. The ad is no longer viewable on YouTube.