Antigen test results still are not included in the total count of Covid-19 cases for some states — not even as probable cases, as the US Centers for Disease Control and Prevention recommends.

Five states — California, Colorado, Maryland, Missouri and Nevada — publicly report only cases confirmed with PCR tests in their online tallies, according to a CNN analysis of health department dashboards across all 50 states.

Some states only report polymerase chain reaction test results in their Covid-19 case numbers and exclude antigen test results since antigen tests are generally seen as less accurate. But as antigen testing ramps up in the United States, this exclusion could lead to potential miscounts.

“Antigen tests are relatively inexpensive, and most can be used at the point of care. Most of the currently authorized tests return results in approximately 15 minutes,” according to the US Food and Drug Administration, but also notes it’s generally less sensitive than other types of tests.

In California, for instance, CNN was told that antigen Covid-19 test results are required to be reported to local health departments and to the California Department of Public Health. But publicly reported Covid-19 testing data only reflects results from diagnostic tests that detect the coronavirus’ genetic material, such as PCR — polymerase chain reaction — tests.

CNN requested antigen testing data from the state’s department of public health, but was told in an email that “antigen test results are not being publicly reported statewide at this time.”

Across the four remaining states, the data they each shared with CNN represent about 10,000 positive Covid-19 antigen test results reported over just a small sampling of days in January.

If included in reported case counts, those positive antigen test results would increase Covid-19 cases reported by those states between 5% and 50% in that time, according to CNN’s analysis. 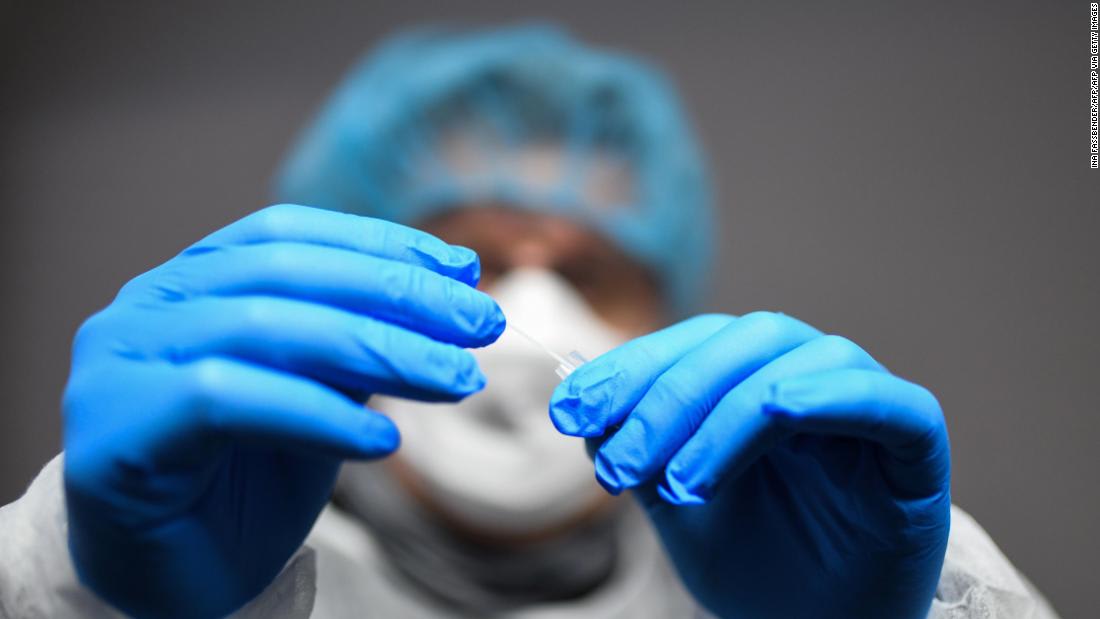