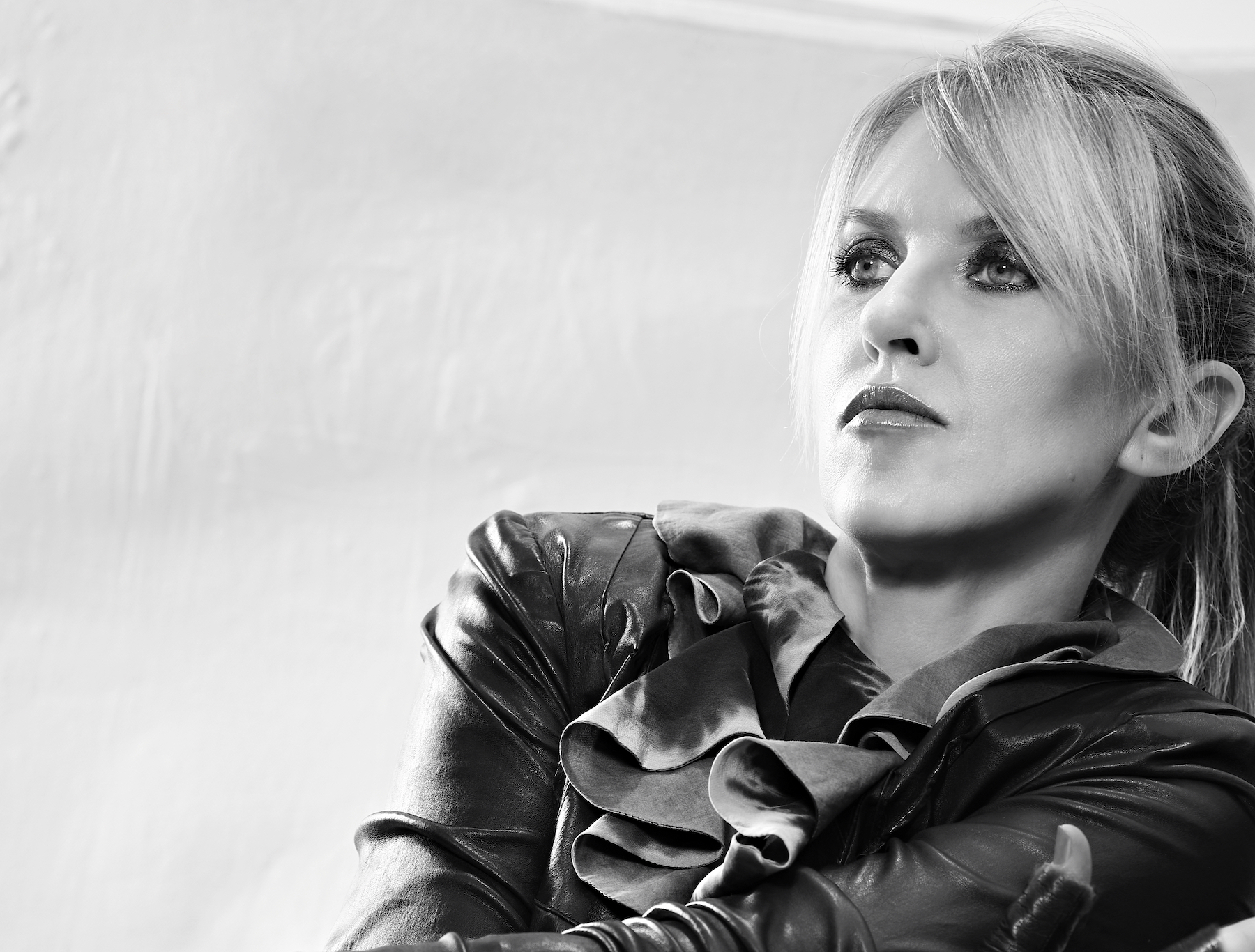 Liz Phair addresses the romance between Lou Reed and Laurie Anderson, pondering how they might have felt and interacted privately in her new song “Hey Lou.” Produced by longtime collaborator Brad Wood, it’s Phair’s first new song in two years following the Wood-produced “Good Side.”

“Hey Lou/Are you feeling all right?” she sings on the catchy, retro reverb-tipped hook. “What you want to do/Are we staying all night?”

The video features Lou Reed, Laurie Anderson and Andy Warhol puppets. The song and video touch on debauchery and character flaws, but the puppet pair also enjoy reading, making music, and strolling a sunny beach together.

“Have you ever wondered what love looks like for your favorite celebrity couple behind closed doors? ‘Hey Lou’ imagines a day in the life of two music legends, whose union was an inspiration for rock bands and a source of curiosity for die hard romantics,” Phair said in a statement.

Her highly-anticipated Soberish, the follow-up to 2010’s Funstyle, is expected to arrive sometime this year. This summer, Phair will embark on a North American tour with Alanis Morissette and Garbage, which was postponed from last summer due to the pandemic. It kicks off on June 11th at Hollywood Bowl in Los Angeles, and wraps up in St. Louis at Hollywood Casino Amphitheatre on September 18th.