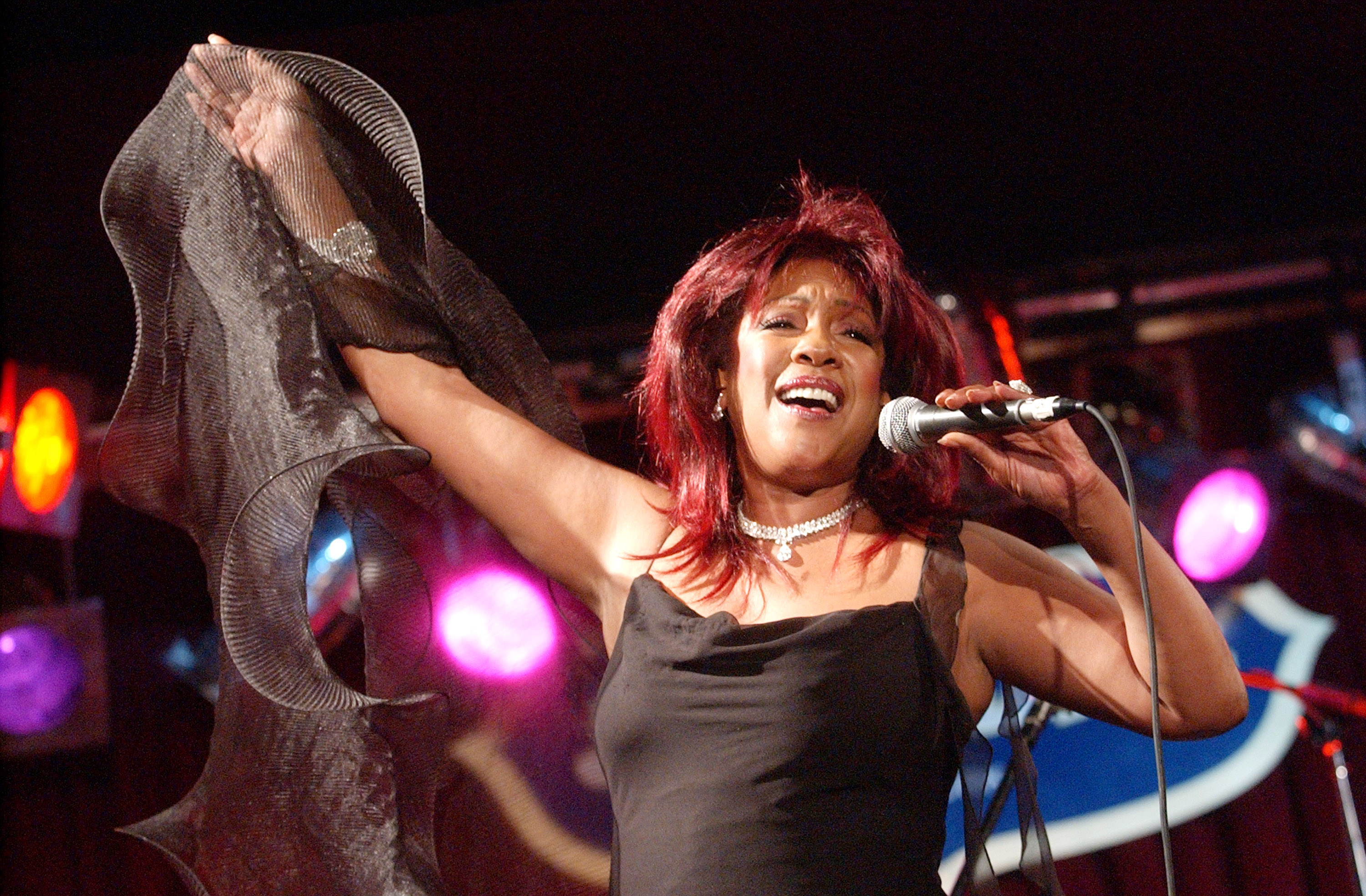 Mary Wilson, a founding member of the Supremes, died on Monday at her home in Henderson, Nevada. She was 76.

Wilson’s publicist, Jay Schwartz, confirmed the singer’s death to Rolling Stone, but did not reveal a cause of death.

The trailblazing 1960s Motown group — which also included lead singer Diana Ross and Florence Ballard — released hit songs “Where Did Our Love Go,” “Baby Love,” “Come See About Me,” and “Stop! In the Name of Love” from 1964 to 1965.

Barry Gordy, Motown Records’ founder, expressed his sadness at the loss of a music luminary. “I was extremely shocked and saddened to hear of the passing of a major member of the Motown family, Mary Wilson of the Supreme,” Gordy said in a statement. “The Supremes were always known as the ‘sweethearts of Motown.’  Mary, along with Diana Ross and Florence Ballard, came to Motown in the early 1960s. After an unprecedented string of Number One hits, television and nightclub bookings, they opened doors for themselves, the other Motown acts, and many, many others. … I was always proud of Mary. She was quite a star in her own right and over the years continued to work hard to boost the legacy of the Supremes. Mary Wilson was extremely special to me. She was a trailblazer, a diva and will be deeply missed.”

Wilson remained in the public eye as late as 2019, appearing on Dancing With the Stars and releasing her fourth book, Supreme Glamour.

According to Variety, Wilson released a video on her YouTube channel two days prior to her death, announcing that she was at work with Universal Music to release solo material, including the unreleased album Red Hot that she recorded in the 1970s with producer Gus Dudgeon.

“Hopefully some of that will be out on my birthday, March 6th,” she said in the video. She also promised upcoming interviews she had done about the Supremes’ experiences with segregation that she said were forthcoming in honor of Black History Month.

According to Schwartz, funeral services will be private due to Covid-19 restrictions and protocols, but there will be a public memorial later this year.

This story is developing