Lamont Dozier Remembers Mary Wilson: ‘She Was the Glue That Kept the Supremes Together’ 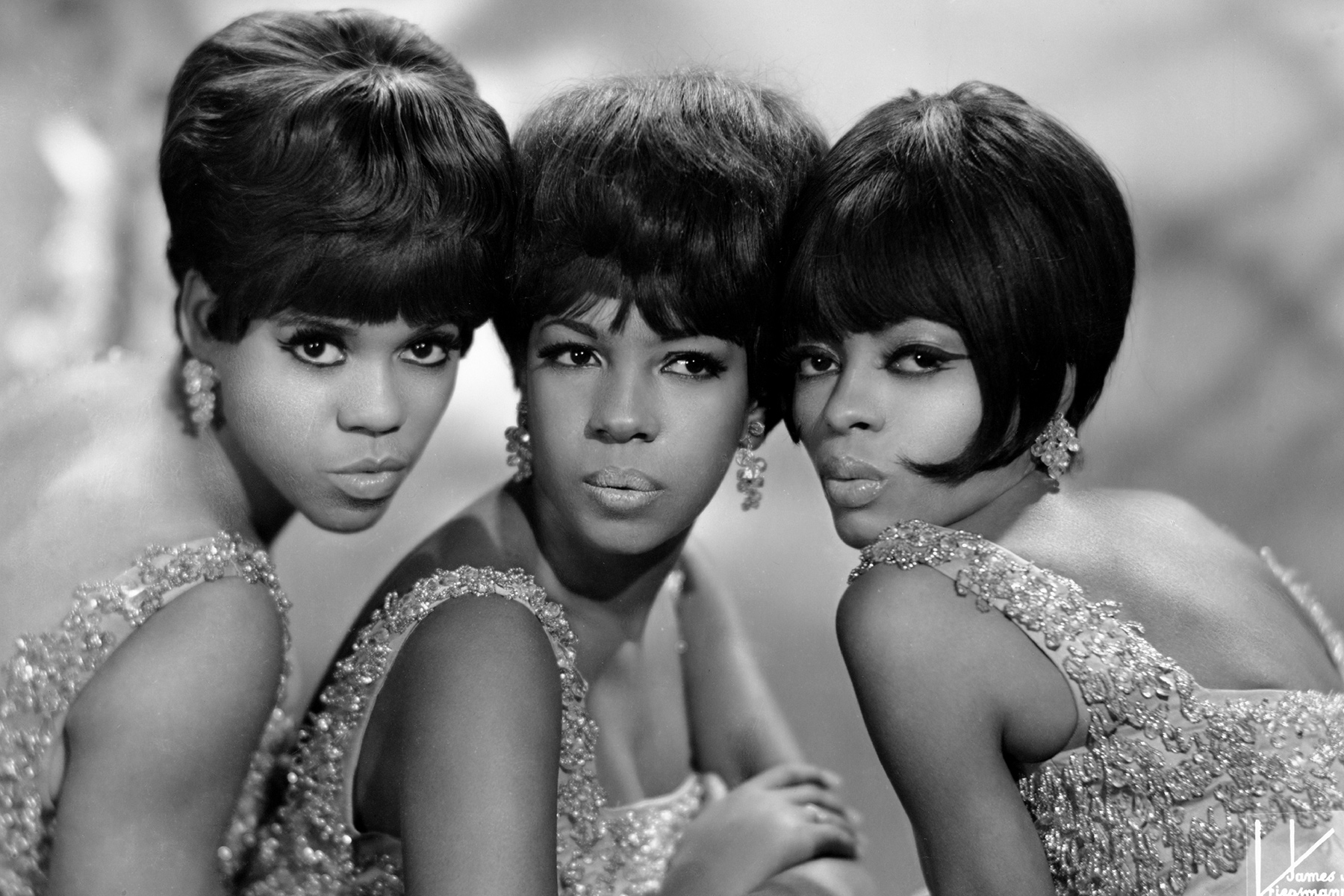 From 1964 to at least 1967, the Supremes helped define the sound of Motown and, by extension, the sound of mainstream American pop. The trio worked closely with the songwriter-producer team of Brian Holland, Lamont Dozier, and Eddie Holland to perfect a musical blueprint; an ideal blend of hard and soft — drums like jackhammers, cymbals like sword fights, and harmonies like whipped cream. Diana Ross sang lead, of course, while Mary Wilson and Florence Ballard handled backup, pulling from a formidable, constantly shifting arsenal of “whoa-ohs,” “whoo-oohs,” “yeah-yeahs,” “baby-baby’s,” and “help, help me’s” to accentuate their singles’ pearly melodies and soften all that clobbering percussion.

After Wilson’s death on Monday at age 76, Dozier spoke with Rolling Stone about meeting the Supremes, arguing with Wilson over “Where Did Our Love Go,” and her role as “the glue” in the group.

I got the call this morning early about Mary Wilson. It shocked me, of course. Mary has always been one of those types working and thriving; she’s always up and going at ’em, looking for the next hill to climb.

She was the glue that kept the Supremes together when we had problems in the studio. We had times we used to argue about the songs or whatever parts we should sing. She would always look at the big picture and try to get everyone to settle down and do the job; thinking about our careers more than all this noise you’re making. She was good at that, getting everyone together. And she had a good-sounding voice; a sound of her own. She was the sexy one of the group, you might say. I recorded her voice on a couple of songs. She was in the background, holding her own; holding up whatever background we came up with.

When I first heard about the Supremes, they were like 16- or 17-year-old girls that used to hang around the studio all the time trying to get somebody to record them. Once they got the deal, a few of the producers did record songs on them. Little or nothing happened until the Holland Brothers and myself got together and started working with them. “When the Lovelight Starts Shining Through His Eyes” was a Top 25 song.

I came up with the music and some of the lyrics. Brian [Holland] was the recording engineer and he came up with some music as well. Eddie [Holland] would write the lyrics; we’d give him whatever lyrics that I had started. Brian and I would go back to the piano trying to come up with something while he was recording the voices. The songs were all about unrequited love, people getting their hearts broken, dealing with terrible guys and playboys. Love songs, basically.

I remember Mary and I having a little argument about this song I came up with called “Where Did Our Love Go.” She thought it was crap. She got that from Gladys Horton of the Marvelettes. I had tried to get them to do it. After that didn’t work, I told Mary, “You know, I got this song I wrote especially for you.” She said, “You liar! Gladys told me this is a piece of crap you’re trying to peddle off on us.” But we talked her and Flo and Diana into doing it.

That night we were in the studio, and it was crazy. They were arguing, Diana was crying, she didn’t like the song. The key wasn’t right, this wasn’t right. I had worked out some plush background parts and they didn’t like that, so I said we’ll do something simple: “Baby baby.” Lo and behold, after we got the song together on tape, Diana ran off and went to Berry in his office. He came down and listened and said, “Wait a minute, this sounds like it could be a hit.” As a matter of fact, we’re gonna get ready to put this out next week. We put it out next week and it shot up the charts. It was shocking how fast it did that around the world. That made the Supremes a household name.

Then it was one hit after another: Number One, Number One, Number One. Once we hit that magic formula, we rode it to the top every time. We couldn’t lose. It was a lot of late nights, working til three or four in the morning, trying to rush out a song or get an album together before they had to leave on another tour. It went on like that for quite a few years, never missing a beat.

[Holland, Holland and I] left Motown [in 1968] and started our own company, Invictus, distributed by Capitol. We had a number of hits at that label with Freda Payne and Chairmen of the Board; the hits kept coming. Eventually the three of us decided to go our separate ways. I wanted to continue my singing career. I signed up with ABC-Dunhill; they gave me a deal I couldn’t refuse. I took it and moved to California, started making records for myself. [Mary and I] would still run into each other from time to time, meet each other at a dinner or a club that everyone went to. We didn’t stay in contact that much. Once in a while, I would go by her house in Detroit and we’d sit around and talk about what everyone talks about: figuring out what our next move would be with our career. Before the pandemic hit, she had a new group of Supremes who would go out and perform in various places, over in England or over in Japan. She always worked. She was always pushing to keep her brand going, keep the Supremes going.

Everybody loved Mary, and everybody appreciated her optimism and her drive. If you had a problem, she would talk you out of it, make you feel like you should hold your head high and stop feeling sorry for yourself. That was why it was such a shock for me that she would go so soon. I thought she would live to be 100.