Elliot Mazer, Engineer-Producer for Neil Young, Linda Ronstadt, and the Band, Dead at 79 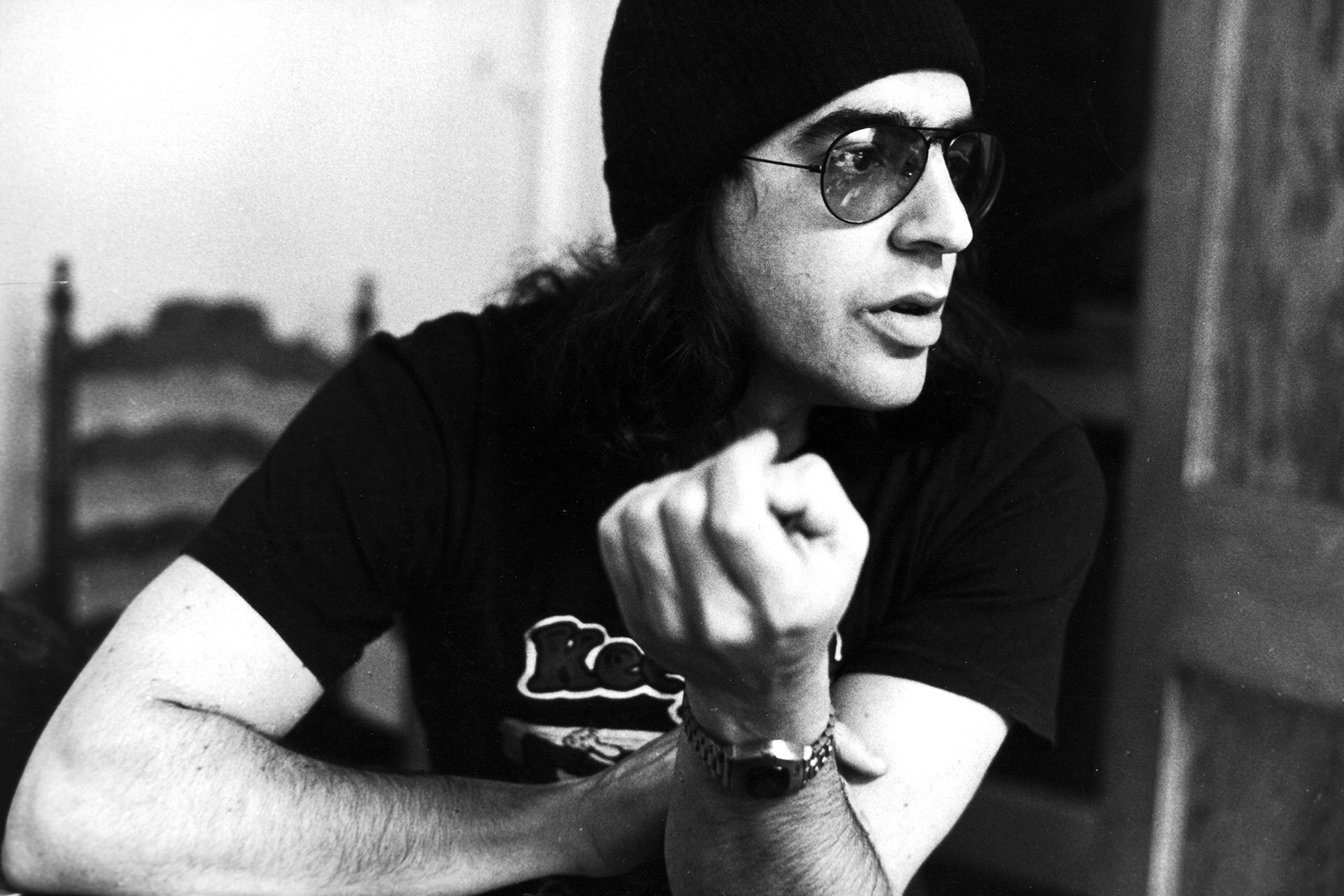 Elliot Mazer, the longtime producer and engineer who helped craft albums for Neil Young, Linda Ronstadt, and the Band, among others, died at his San Francisco home on Sunday. He was 79. Mazer’s daughter Alison confirmed the producer’s death, adding that the cause was a heart attack after years of battling with dementia.

“Elliot loved music,” his sister, Bonnie Murray, tells Rolling Stone. “He loved what he did; he was a perfectionist. Everybody has so much respect for him, and he’s been suffering for a couple years.”

Mazer is best known for producing multiple albums by Young, beginning with 1972’s Harvest. He’d go on to produce the 1973 live LP Time Fades Away, his lost 1975 album Homegrown — which Young finally released last year — as well as 1983’s Everybody’s Rockin’ and 1985’s Old Ways. He also introduced Young to digital recording. “Elliot Mazer was in the right place at the right time,” Young told Jimmy McDonough in his biography, Shakey. “He let me do my music and recorded it.”

Mazer was born on September 5th, 1941 in New York City. Shortly after his birth, his parents relocated the family to Teaneck, New Jersey, where he and Bonnie grew up. Their neighbor, Bob Weinstock, owned the jazz label Prestige Records and hired Mazer when he was just 21, where he organized tapes and delivered records to radio stations. The first album he worked on was 1962’s Standard Coltrane, assembled from a collection of John Coltrane outtakes he had found.

Following Prestige Records, Mazer took a job at Cameo-Parkway, an independent label in Philadelphia. “It was an amazing place,” he told the website Shadowplays in 2011. “It had its own studio. There were songwriters, artists and musicians there all the time. I was their jazz guy, but I loved pop records and therefore wound up working with Chubby Checker.”

Through the late Sixties and early Seventies, Mazer took his love of pop and began working on albums like Big Brother and the Holding Company’s Cheap Thrills and Ronstadt’s 1970 LP Silk Purse. “He was a mysterious guy to me,” Ronstadt tells Rolling Stone. “But I didn’t know what I was doing at the time; I didn’t know how to sing yet. I recorded that song [‘Long Long Time’] at ten o’clock in the morning, when we could get into the studio, and he got me really good players and introduced me to the people who arranged it.” (“What you hear is Linda’s second take on the song,” Mazer later recalled in the liner notes to 2006’s The Best of Linda Ronstadt: The Capitol Years. “She was so tired afterwards, she came into the control room and fell asleep.”)

While at a dinner party in Nashville in early 1971, he met Young, who spontaneously asked him to produce Harvest. According to Shakey, Mazer was only vaguely familiar with Young because his girlfriend played After the Gold Rush constantly. Mazer connected Young with Nashville session players like bassist Tim Drummond, drummer Kenny Buttrey, and pedal steel guitarist Ben Keith. Along with pianist Jack Nitzsche, Young dubbed them the Stray Gators. A majority of the album was recorded at Mazer’s Quadrafonic Studios as well as inside the barn of Young’s Broken Arrow Ranch in Redwood City, California.

Mazer was there to witness Young’s famous quote during the recording, when he rowed Graham Nash — who had overdubbed vocals on the record — out to the middle of the lake to play him the album. “What he’d done is he’d wired his house as the left speaker and his entire barn as the right speaker, and they played Harvest,” Nash recalled. “And at the end of it, Elliot Mazer comes down to the shore of the lake and goes, ‘Neil, how is it? Neil turns around and shouts, ‘More barn!’“

“We all knew there was something very special going on,” Mazer told McDonough of Harvest. “Looking back, I don’t really think I felt at ease with him, even though we spent hours and hours in the studio. The serious amount of pain he was in and his mood shifts — greatly controlled by drugs — kept everybody at a distance.”

Mazer also produced several albums for Gordon Lightfoot, including 1968’s Back Here on Earth and 1969’s Sunday Concert, as well as engineered the Band’s 1978 live album The Last Waltz.

In addition to producing and engineering, Mazer was innovative in the music industry, working at Stanford University’s Computer Center for Research in Music and Acoustics (CCRMA) and working out of His Master’s Wheels, his San Francisco studio. He co-invented the “D-Zap” — a device that detected hazards in the studio — and the AirCheck, a monitoring system that identifies songs for radio and TV broadcasts. Mazer and co-creator Jon Birge later sold the system to Radio Computing Services.

The family has asked that all donations be given to MusiCares.