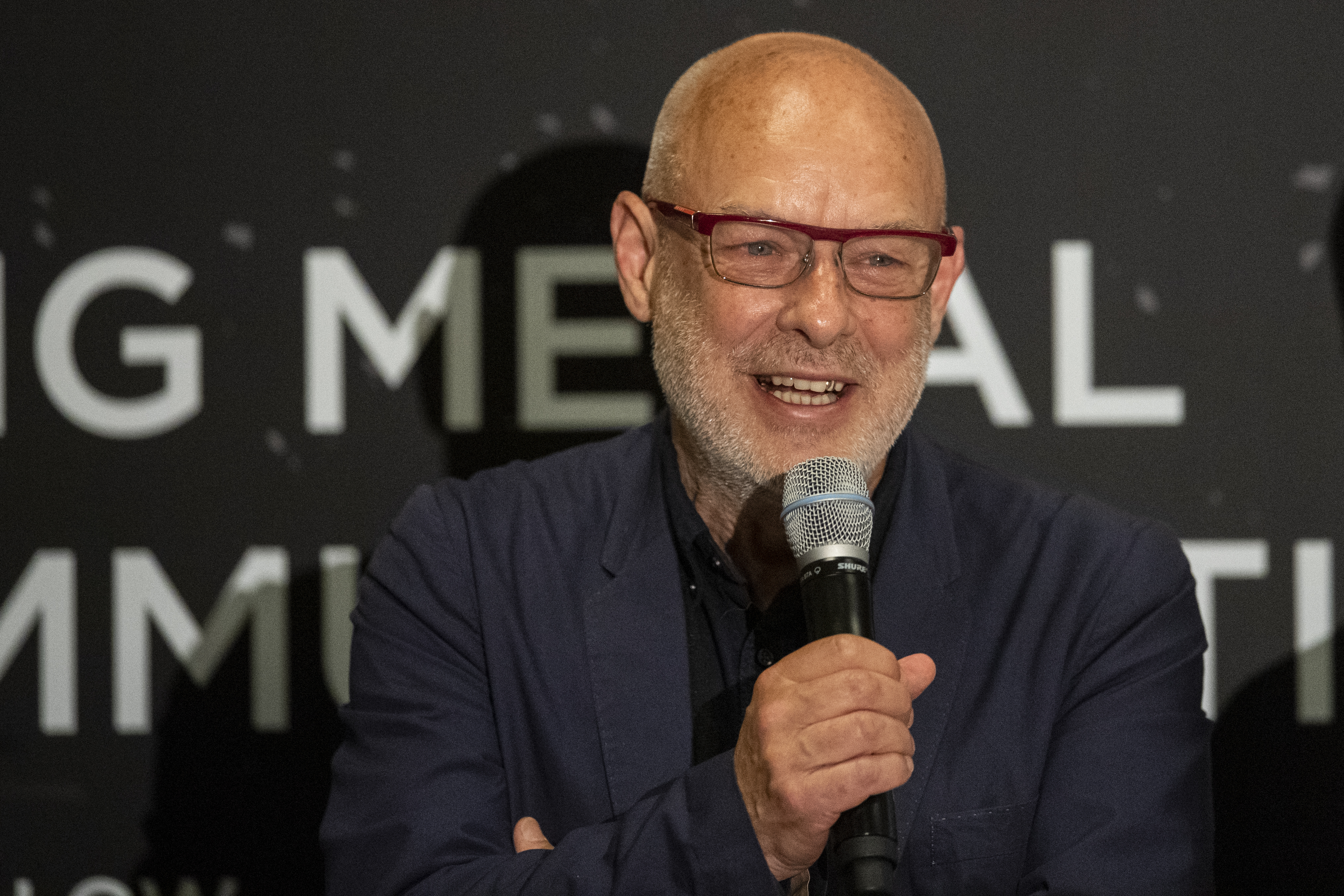 The supermarket-themed exhibition is described as “an extraordinary supermarket” where visitors to the interactive and immersive art exhibit can “discover portals leading to surreal worlds full of unexpected art-filled landscapes in which to play.”

The musical artists, which also include Amon Tobin, Pleasure Corporation and El Búho, have created scores to soundtrack areas of the exhibit. In a video for Omega Mart, a deepfake Willie Nelson makes a trippy visit through the zany grocery store, where glitchy people and products morph.

According to a statement, the exhibit will feature some 250 projects from more than 325 creators, including local and international artists. It will house four anchor spaces with “60 additional unique environments, such as installation-filled rooms, terrains, and portals to other worlds.”