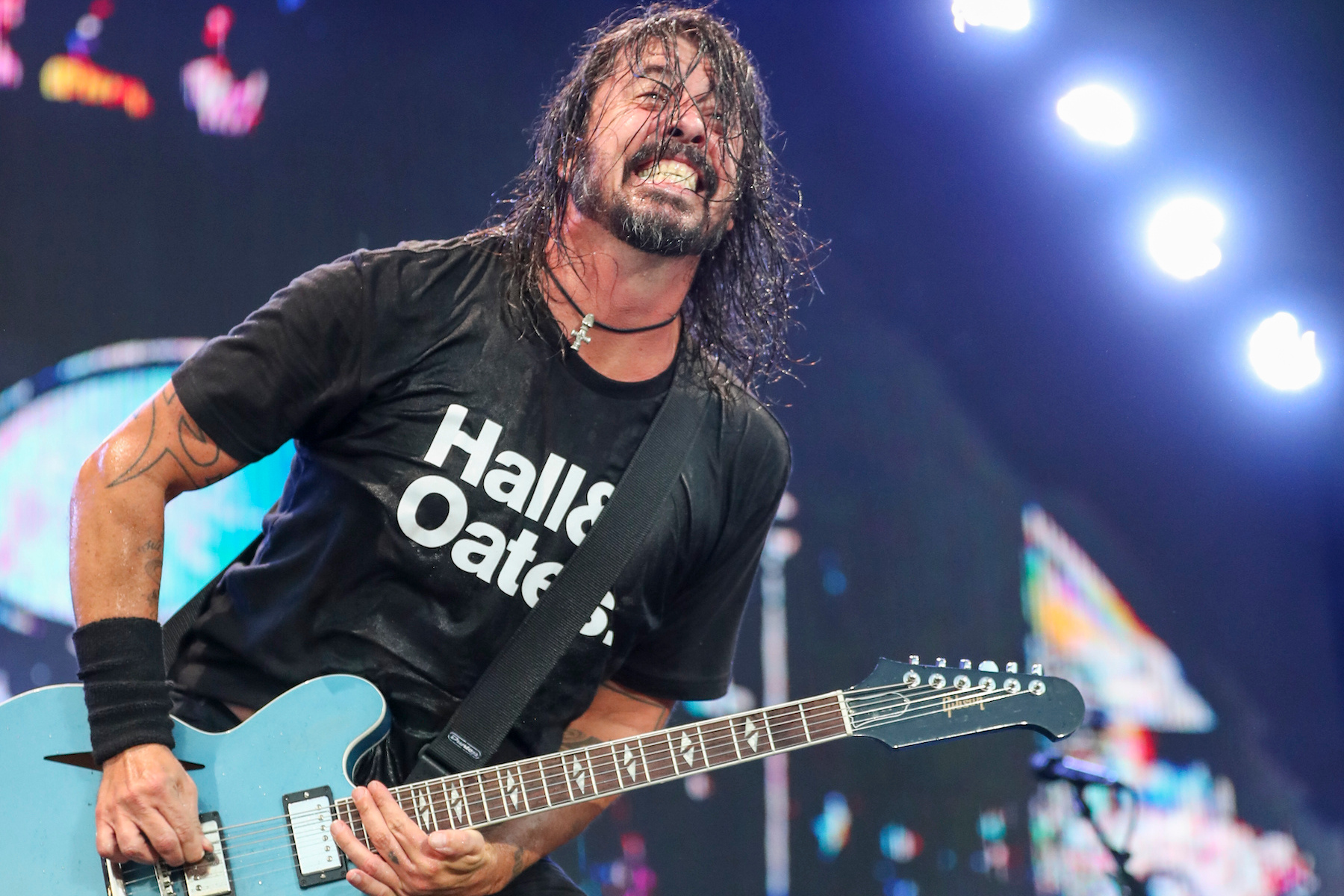 In a statement about the show, frontman Dave Grohl noted, “We’re going to listen to some music. I’ll tell you some stories, play you some new songs, play you some songs that inspired me when I was young…kind of take you from the beginning all the way up to today.”

Fans can listen each day this week at 7 p.m. ET via Apple Music Hits and simultaneously on the group’s new, limited-run Sirius XM station, Foo Fighters Radio (channel 105). The station will also stream encores of each show the next morning at 7 a.m. ET.

In the first episode, featuring drummer Joe Plummer as special guest, Mendel reflects on his musical roots, including the hardcore scene in Washington, D.C., the formation of his prior band Sunny Day Real Estate and the cassette that led him to join Foo Fighters.

“The cassette Joe and I were talking about was the first album, the first Foo Fighters record,” he says. “At that point in time, it was a series of demos that Dave had recorded, and he duped them onto cassettes, and they just floated around town, and most of the musicians had them, including me. I got it about the same time that Sunny Day Real Estate was falling apart and that I was getting to know Dave.”

Mendel adds that he and Grohl had “hung out a few times,” with Grohl having attended a couple Sunny Day Real Estate shows. After the bassist learned that Grohl’s songs could lead to an actual band, he “got up the nerve to call” the former Nirvana drummer.

“We got together and jammed a little bit,” he continues. “It was funny. It was at his house. It was just me and him at first. He was playing through a tiny amp and I was playing through a karaoke machine. Then we got together with our first drummer at his parents’ house in the basement and jammed, and it was upstairs in the kitchen. He just said, ‘Hey, you guys want to be a band?’ I’m like, ‘Yes, absolutely, let’s do this,” and so here we are.”