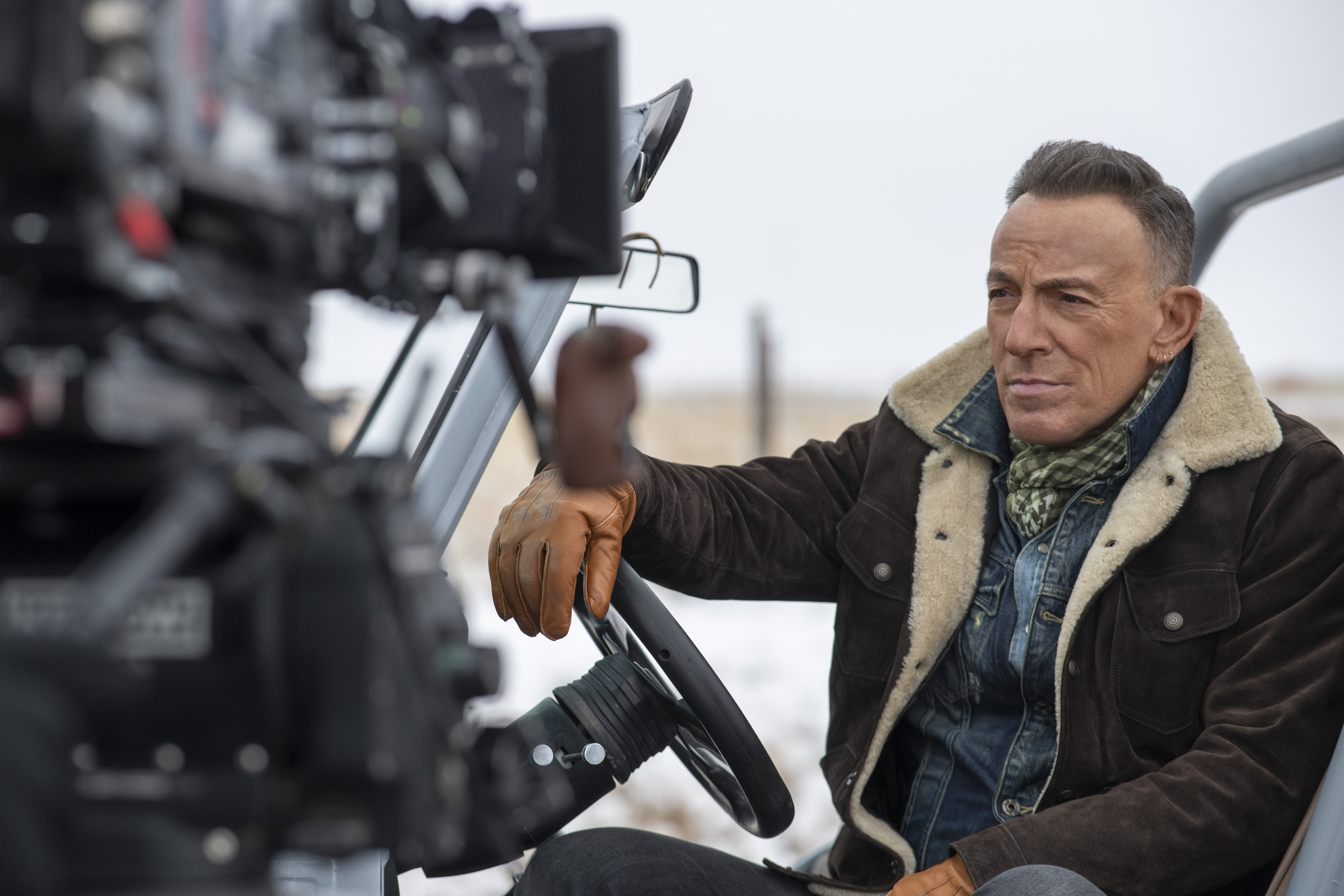 After avoiding any connection with product advertising for his entire career, Bruce Springsteen will appear in a Jeep Super Bowl ad on Sunday. Shot over five days last month in Kansas, Colorado, and Nebraska by Springsteen’s longtime collaborator Thom Zimny, the ad’s visual approach is not unlike the atmospheric highway sequences in Zimny and Springsteen’s 2019 Western Stars concert film.

Springsteen and producer Ron Aniello created the commercial’s ambient instrumental score, which runs under a monologue from Springsteen about rediscovering common ground in America. The text serves as a “joint message” from the rock legend and Jeep, according to a statement from Olivier Francois, global chief marketing officer for the brand’s parent company, Stellantis.

“Fear has never been the best of who we are,” Springsteen says in the ad. “We just have to remember the very soil we stand on is common ground. So we can get there. We can make it to the mountaintop, through the desert …and we will cross this divide.”

Springsteen has spent decades turning down all requests to appear in ads, or even for his songs to do so; he famously declined an offer to use “Born in the U.S.A.” in Chrysler ads in the ’80s. Francois, in particular, has been pursuing Springsteen for an ad for a decade, without success until now.

The concept of the commercial – based around a chapel at what is supposed to be the precise geographical center of the United States –  appealed to the Springsteen camp. “Olivier Francois and I have been discussing ideas for the last 10 years,” Springsteen manager Jon Landau said in a statement, “and when he showed us the outline for ‘The Middle,’ our immediate reaction was, ‘Let’s do it.’” Springsteen didn’t decide to do the ad until last month, which meant production was unusually quick, according to Variety.

Springsteen was, until now, one of the few remaining musicians to resist the advertising world; even his hero Bob Dylan has done ads for Victoria’s Secret and Chrysler, while younger musicians from Taylor Swift to Travis Scott collaborate with brands as a matter of course.