Song You Need to Know: Michael Brun, ‘Baby Who’ 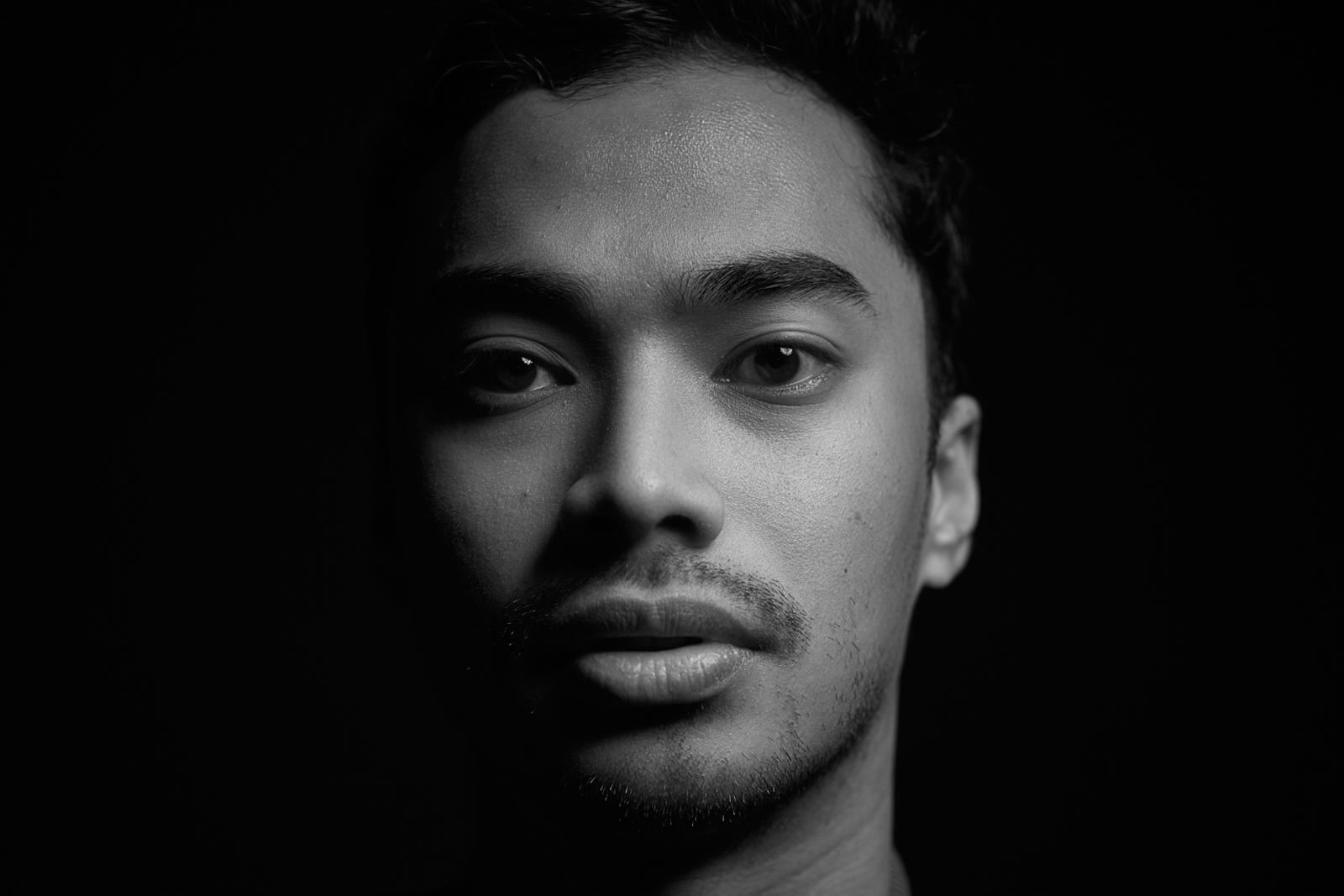 Shay Lia promises to pull off a stealthy seduction in “Baby Who,” a new track from the Haitian producer Michael Brun. Lia pushes her voice around in breathy gusts, ending her lines in sharply exhaled “ooohs”; the beat is unadorned and sneakily effective, sometimes just cracking, staggered percussion and melodic bass, with a maybe of shard of wah-wah-like guitar thrown in. Lia addresses her words to a potential partner who thinks she is “introverted” and “too shy.” “Baby,” she sighs, almost feeling sorry for the guy, “you don’t know who’s playin’ who.”

“Baby Who” came together during Brun’s last in-person studio session before New York City went into lockdown in 2020. Lia and co-writers Jaquan “Taz” O’Berry and Modesty Lycan “came to my place for a few days and we worked on a bunch of music,” Brun recalls to Rolling Stone. It was the first time they had ever worked together, but the group wrote 10 songs back to back.

One of those became “Irrational,” which appeared last year on Lia’s EP Solaris; another was “Baby Who,” which Brun describes as “a fusion of early 2000s R&B with Haitian and African rhythm.”

The track is part of Melanin, a new EP that Brun will release on February 10th. Brun’s previous album, Lokal, came out in 2019. Last year, in addition to releasing collaborations with Shirazee and Kah-Lo, Brun co-wrote and co-produced several songs on J Balvin’s Colores album.