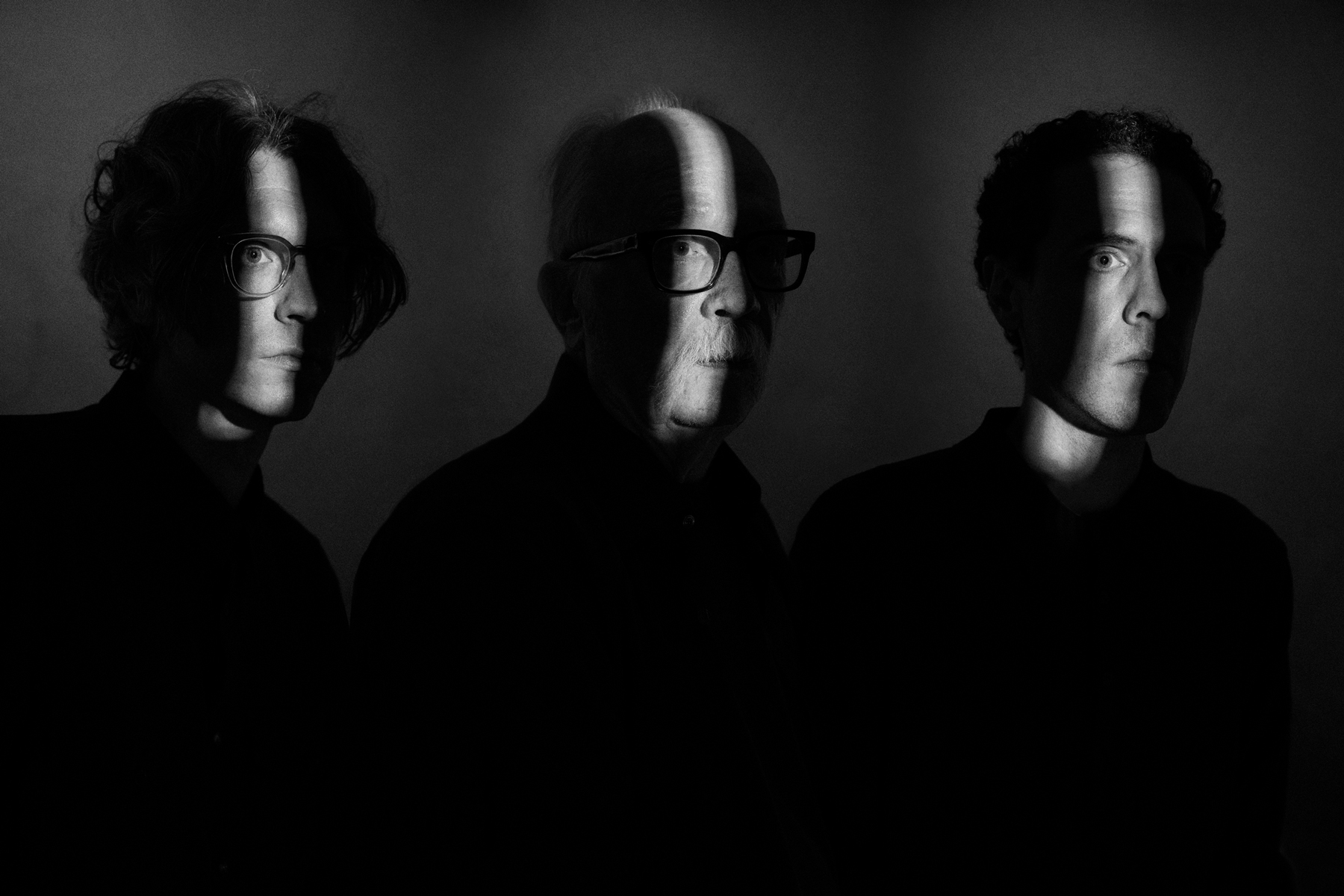 When John Carpenter was making his movies Assault on Precinct 13 and Halloween, he wrote and recorded the scores himself almost as an afterthought because he had to: there was no budget for a composer. Here he had these hair-raising, suspenseful stories with murderers wending through darkness, but it all happened in silence. So the budding filmmaker — whose favorite music was the Stones and the Beatles, though he loved the scores of Bernard Herrmann and Dimitri Tiomkin — drew upon the basics of composition he’d learned from his dad, a music department staffer at Western Kentucky U, and rushed out the jittery, slow-building synthesizer equivalent of a police station under attack and the iconic, off-kilter stabbing pulse of Michael Myers’ chef’s knife.

Even after Halloween’s success turned Carpenter into Hollywood’s Great Fright Hope, and he could hire composers (Ennio Morricone got the honors for The Thing), he often chose to write his own scores, experimenting with eerie church organ for The Fog, pin-prick synth rhythms for Escape From New York, and jangling, note-bending jazz for They Live. The music evoked uniquely Carpenterian moods, and as Eighties nostalgia swept Netflix and indie films in the last decade, the self-proclaimed Horror Master’s sinister synthscapes became the fountainhead for the stylistic musical forgeries in Stranger Things, It Follows, and The Guest. So it was no surprise in 2015, when Carpenter returned to music with Lost Themes, a soundtrack album in his trademark style without a movie to back it up.

Lost Themes III: Alive After Death is Carpenter’s latest sequel. As with the two previous volumes, he teamed with his son, Cody, and godson, Daniel Davies (son of the Kinks’ Dave Davies), to conjure 10 unsettling sound vignettes. What’s most different this time is that the instrumentals have titles that directly reference horror movies, perhaps inspired by the trio’s work on the 2018 soundtrack to the rebooted Halloween, which had tracks named after scenes like “Michael’s Goodbye.” So where Lost Themes had tunes with vague monikers like “Obsidian” and “Wraith” and Part 2 offered “Windy Death” and “Last Sunrise,” Lost Themes III embraces hoary horror imagery like “Dripping Blood,” “Vampire’s Touch,” “The Dead Walk,” and “Carpathian Darkness.” But the trio sounds inspired enough that it never feels like self-parody, so much as the lifting of a curtain on Carpenter’s obvious inspirations.

If anything, the titles are distracting since the music is evocative on its own. Orchestral-sounding strings sigh on “Dripping Blood” between dulcimer-like clangs, synths hover and float like poltergeist on “Turning the Bones” (which sounds as much like Tangerine Dream as anything from Carpenter’s catalogue), and “Vampire’s Touch” would already sound like café music from Transylvania with its soft disco-ish rhythms, laser jabs, and its closing heavy-metal stomp. The through-line between Carpenter’s music and Nine Inch Nails’ surfaces in the heavy electronic beats of “Weeping Ghost” and the 8-bit video game background flourishes of record’s best tune, “Cemetery.” Davies, whose excellent 2018 LP Events Score echoed his work with Carpenter, plays some David Gilmourish bluesy guitar on “Alive After Death” that fits perfectly with the song’s Eighties vibe, and he complements the Carpenters’ ghostlike ahh-ing synths on “Dead Eyes” with understated electric guitar.

The only thing the trio still hasn’t mastered is ending its tunes, which they often cut short like film cues. But maybe that speaks to a larger theme, one about reclaiming Carpenter’s place in the horror-music continuum. If his intent with the Lost Themes albums was to assert his authority over the copycats who’ve crossed his path in recent years, he has succeeded — there is no other living auteur, other than maybe David Lynch, who can invoke tension in music as comfortably as on film. If you’re gonna call yourself the horror master, you better have the goods — and the bloodlust — to back that name up.