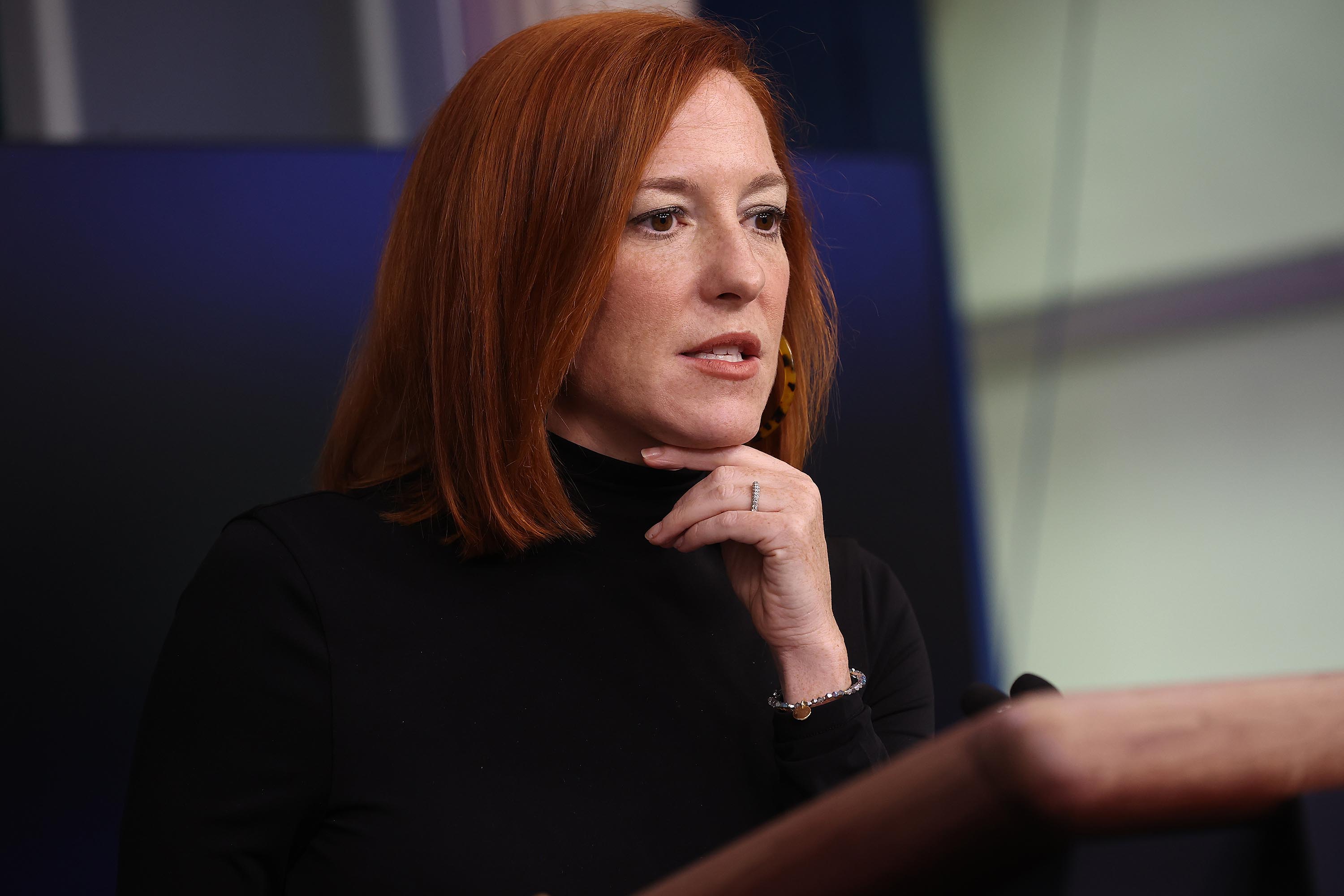 After McCarthy’s hours-long meeting with the congresswoman last night, members are growing nervous that McCarthy’s lack of action could embolden fringe members in the conference, damage the party’s reputation and ultimately serve as a long-term distraction that will endanger their ability to win back the House in 2022.

“Either he is sh*tting the bed on this thing or he shows he’s gonna get us through this,” one Republican member said on the condition of background in order to speak freely about ongoing discussions. “We have to deal with our own House. We have to clean up the mess in our own House.”

The member argued if McCarthy doesn’t take decisive action, he will force his own Republican conference to walk the plank when Democrats force a resolution that would remove Greene of her committee assignments. It’s a tough vote and one that would force every single member to decide if they stand with Greene or not.

“It’s the job of leadership to protect our rank and file members,” the member said.

Still, McCarthy is walking a fine line, needing to strike a position on Greene that won’t alienate some of his most conservative members, unleash the ire of former President Trump or set a precedent that allows members to be pulled from committees for comments they made before they were in Congress.

One member argued that while Greene’s comments were “batsh*t crazy,” she made the comments before she was in Congress and that makes it harder for McCarthy to act.

“We need to be thoughtful. I’d like to see her be a productive member of Congress,” the person said before adding: “I don’t know if that is possible.”

Some background: When Greene was handed committee assignments weeks ago, the thinking among members and leadership was that it would provide the congresswoman a chance to prove she could do the work and move past her conspiracy-theory ridden past.

The thinking  — before it was uncovered she’d harassed a Parkland survivor on Capitol Hill and argued the shooting was a false flag event — was that the education committee would put her under the tutelage of Rep. Virginia Foxx, a tough member with a reputation for running a tight ship and standing up against colleagues who step out of line.

Greene was then put on Budget where the top Republican there, Rep. Jason Smith, had a reputation for helping new members understand the intricacies of how Congress worked. As more and more information about Greene’s past came out and as the congresswoman showed no remorse, the issue of keeping her on the committees became untenable.

Hear what GOP lawmakers are saying about Marjorie Taylor Greene: