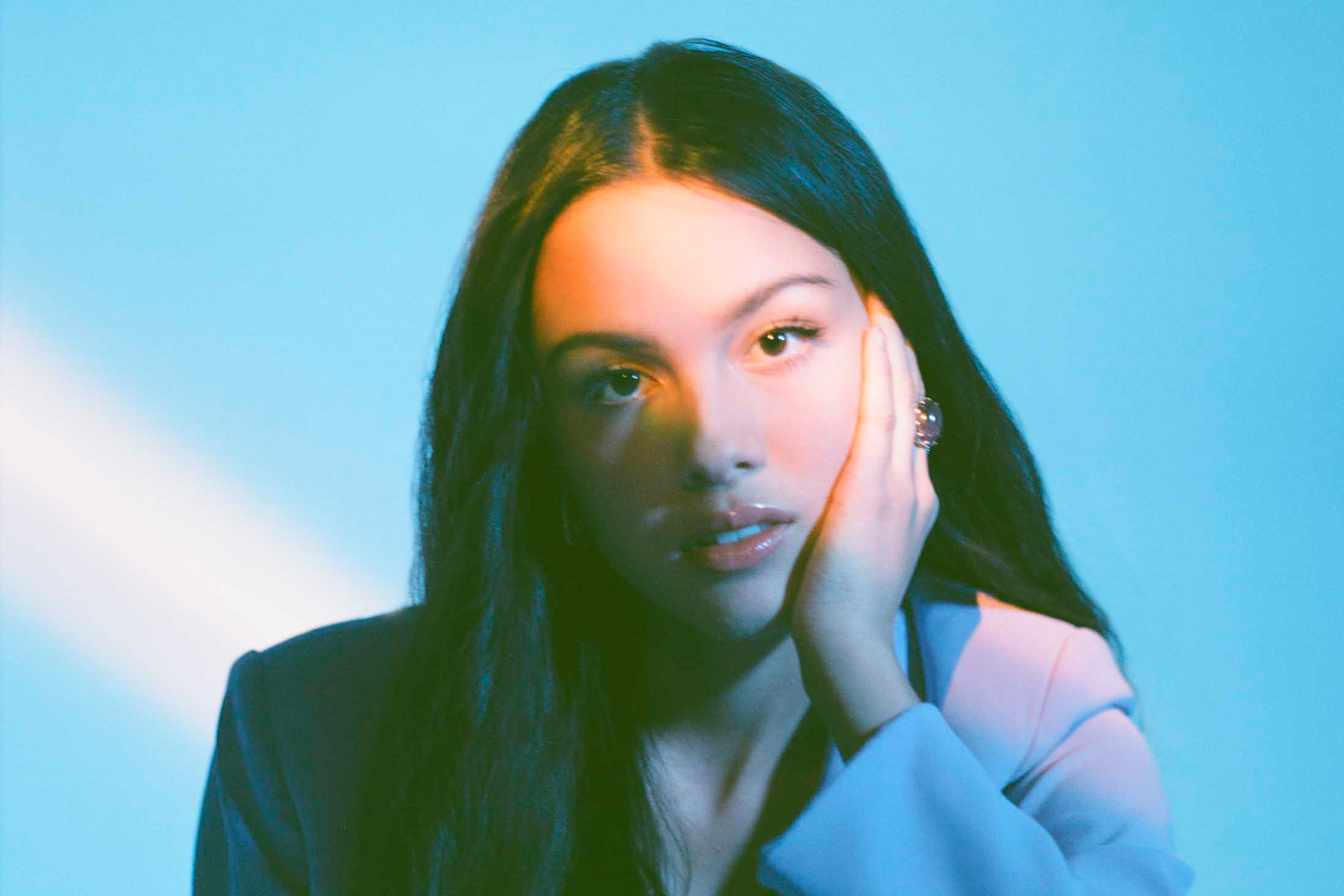 At least for anyone not closely tracking the stars of Disney’s awesomely titled High School Musical: The Musical: The Series, Olivia Rodrigo’s smash single “Drivers License” seemed to come out of nowhere. In the latest episode of our Rolling Stone Music Now podcast, Brittany Spanos and Rob Sheffield join host Brian Hiatt to explore the song’s teen-angst power, its gossipy possible origins, and how it reveals the overwhelming influence of Taylor Swift (and Lorde) on a new generation of artists. The episode also digs into some of the greatest debut singles of all time, from Britney Spears to Beck to New Edition and beyond.