Green Day Returning to the Stage for ‘NFL Honors’ 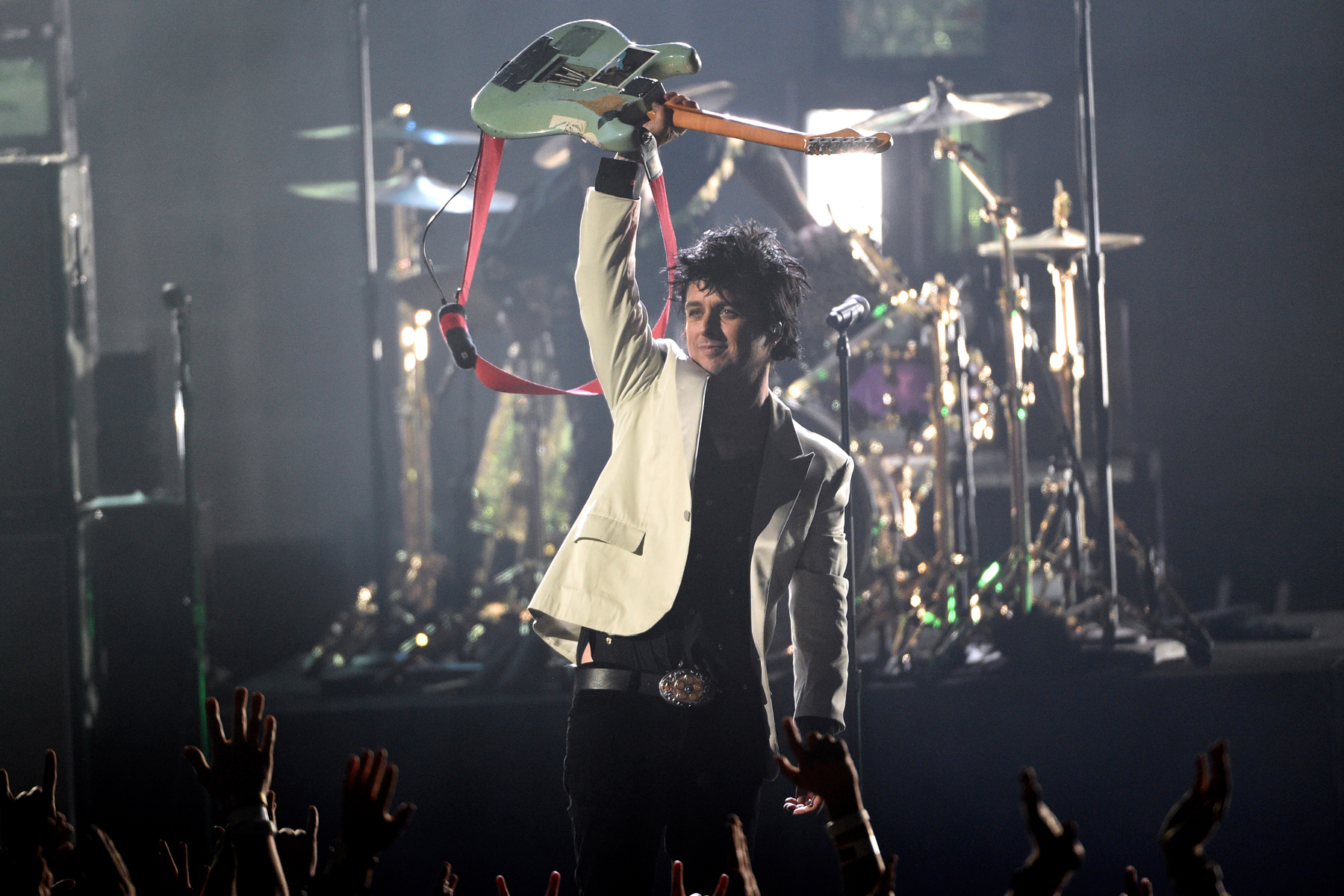 It’s been a year since Green Day played a set; they celebrated the release of their 2020 album Father of All… at the iHeartRadio Theater in Burbank, California. It was supposed to be the beginning of a huge 2020 for the band, with a summer stadium tour planned — but the pandemic intervened.

Now, the band is taking the stage once more for NFL Honors, an annual awards ceremony the night before the Super Bowl celebrating the biggest stars of the NFL season. The event airs this Saturday, February 6 at 9 p.m. ET/PT on CBS with Steve Harvey hosting.

The Hella Mega tour — featuring Green Day, Weezer, and Fall Out Boy — is still in limbo, though. Green Day’s website still lists dates with Weezer and Fall Out Boy beginning this June. “My manager just told me yesterday that the U.S. promoter is still saying it’s gonna happen,” Weezer’s Rivers Cuomo recently told NME. “That could change, but I’m not making any other plans for the summer.” A rep for Green Day did not immediately reply to Rolling Stone‘s request for comment.

The Weeknd will perform at this year’s Super Bowl halftime ceremony. Eric Church and Jazmine will sing the National Anthem, while H.E.R. will deliver “America the Beautiful.”