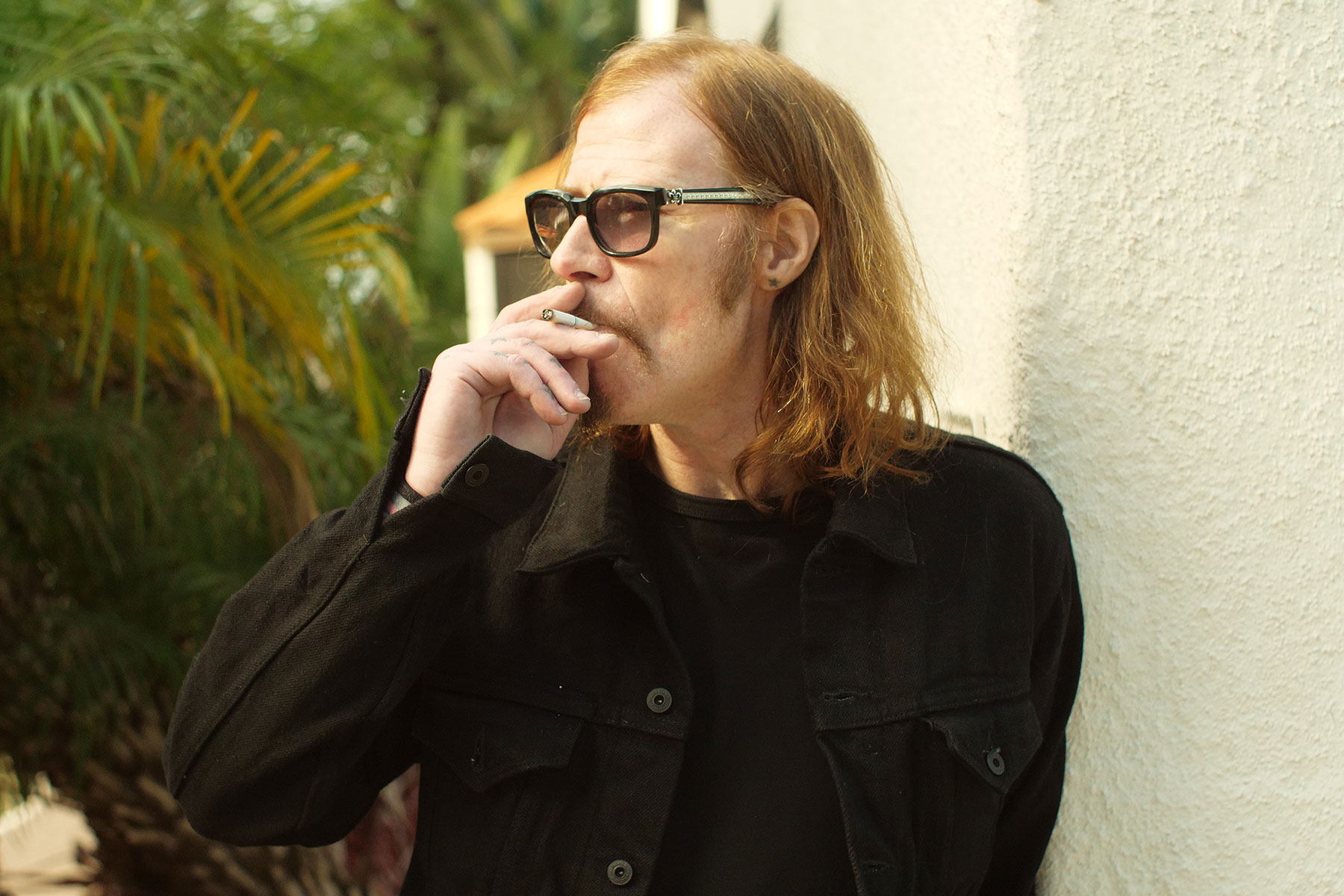 Mark Lanegan will release a new book of 76 poems, Leaving California, this spring. His publisher, Heartworm Press, is likening the book to a sequel to 2020 memoir Sing Backwards and Weep, the brooding singer-songwriter’s gritty elegy for the grunge era in Seattle, where he was once the frontman for Screaming Trees. The book will be available on March 12th.

A publisher statement describes the works as merging “the lines of harsh reality and paranoia, beauty and reflection, and the wisdom of the escape artist.” It further says that the poems contain “amends and curses” the likes of which “one can only tell once they’ve seen … everything collapse.”

Personal collapse is something Mark Lanegan knows intimately. Lanegan’s no-holds-barred Sing Backwards and Weep showed how the singer’s life crumbled under the weight of heroin addiction in the Nineties through drug stories about Kurt Cobain, Layne Staley, and others until the singer skipped out of the Emerald City and went through rehab in Los Angeles, which Courtney Love helped pay for.

Rolling Stone named the memoir one of the best music books of 2020. “Writing this book was probably the most unpleasant thing I’ve ever done,” Lanegan told Rolling Stone last year. “I haven’t thought about this stuff in 25 years. I’m somebody who likes to stay in the here and now because there’s a lot of ghosts back there.” The narrative in the book ended in the late Nineties.

The Leaving California title is also literal. After decades in Los Angeles, Lanegan decamped for Ireland last year. “I thought about coming here a lot, since most of my business is in the U.K. and Europe, in terms of where I play,” the singer told Spin last year. “And as far as everything else, I can do the rest of it no matter where I’m at — I can write, I can record, I can do stuff for people. As long as I’ve got my recording rig, it doesn’t matter where I’m at. Plus I have Irish heritage — my great grandparents come from here.”

Lanegan has a handful of tour dates booked for the U.K. and Europe this month and in March.