Madlib’s ‘Sound Ancestors’ Is All About the Ecstasy of Discovery 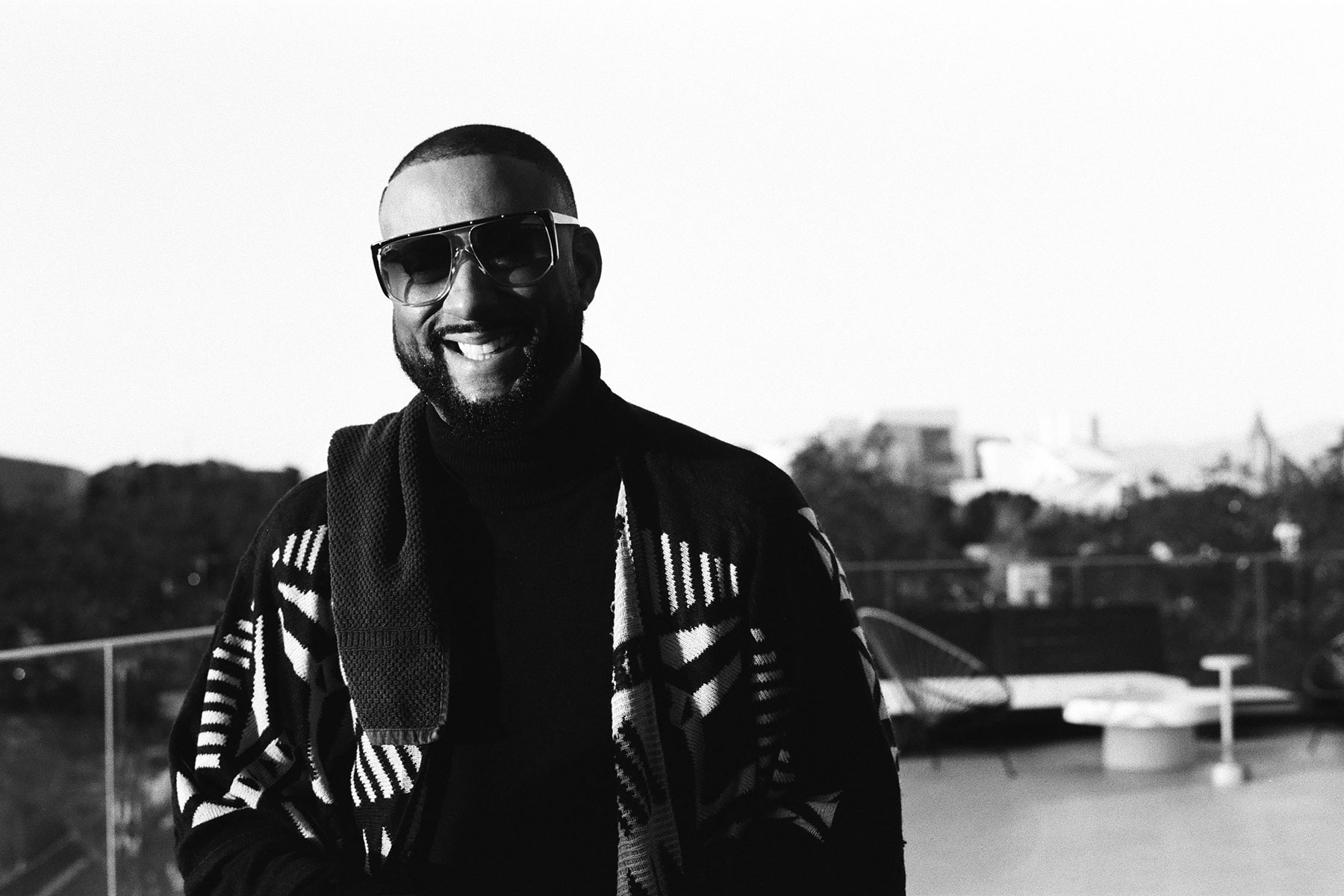 In his 1996 documentary The Last Angel of History, filmmaker John Akomfrah creates a fictional character to explore the enduring and connected threads of Afrofuturism in Black music, from Parliament Funkadelic to Detroit Techno. A time-traveling figure called “The Data Thief” digs through the past for clues about the future, connecting tendrils of ideas from disparate genres and histories to create something wholly original. Back in the real world, the musician Madlib, born Otis Jackson Jr., was doing the same thing. By the mid-Nineties, his Crate Diggas Palace collective was hard at work on their own excavations into the past, cutting vinyl samples into intricate beats that had a way of unfurling your understanding of music. Almost 30 years and hundreds of releases later, Madlib’s proper debut, Sound Ancestors, arrives as something of an exploration summary.

Madlib spent the intervening decades rejecting rigidity. Most of his output both as a rapper and a producer doesn’t even hold fealty to his own name. His work performed under the identity Quasimoto, an animated creature delivering diatribes of mischief with a pitched-up squawk, gave rise to a cultish following and solidified his skills as an MC. Champion Sound, his album with the legendary producer J Dilla, released under the name Jaylib, remains a landmark record in the annals of hip-hop. So, too, does his album with the late MF Doom, 2004’s Madvillainy. His musical sensibility is as dynamic as his various personas. He released a project with the iconic jazz label Blue Note, remixing pieces from their archive; he produced on Kanye West’s The Life of Pablo and, most recently, found a kindred spirit in the rapper Freddie Gibbs, whom he teamed up with on 2014’s Pinata and 2019’s Bandana.

Sound Ancestors came into fruition thanks to the electronic musician Four Tet, whose long standing friendship with Madlib stems from a shared reverence for sonic exploration. The album is the duo’s second collaboration after Four Tet released a handful of Madvillainy remixes for Stone’s Throw in 2005. On Sound Ancestors, he’s more nimble with the source material, opting to add no new sounds to the album. Four Tet’s official contribution comes in the editing, arrangement and mastering. As such, Sound Ancestors feels like an effort to make Madlib’s brilliance comprehensible — The Four Tet translation of the Madlib bible.

The result is certainly a revelation. The product of several years and hundreds of recordings and fragments provided by Madlib, Sound Ancestors is dense but never overwhelming. The connections blend seamlessly thanks both to Four Tet’s steady hand and Madlib’s uncanny ability to deftly juggle ideas. The album’s second track, “The Call,” samples the Sixties psych-rock sounds of British singer-songwriter Terry Britten and manages to segue into the boom bap sensibility of the next track, “Theme De Crabtree,” as if they were part of the same recording session. The following song, “Road Of The Lonely Ones,” finds Madlib in familiar sample flipping territory, layering two beats from the soul group The Ethics until you’re gently thrust into the next track “Loose Goose,” which finds the producer at his most dexterous. The drums on the song are nearly alive; they vibrate like a well worn dancefloor, and Madlib deploys samples to the point of near sublimation, leaving you with the ecstasy of discovery.

It’s a four-song stretch that’s hard to separate or pin down. And while Madlib earns obvious comparisons to freewheeling jazz experimentalists, Sound Ancestors makes a strong case for considering him alongside musicians like Brian Eno, known for powerful sonic landscapes that are as experiential as they are musical. In fact, Madlib’s appeal has long extended beyond the reaches of hip-hop’s diaspora. Thom Yorke famously plotted on a project with the elusive producer and you don’t have to look far in any genre to find Madlib acolytes. Throughout the record, we’re reminded why. On the album’s eponymous track there are racing percussions that harken the types of rare tribal recordings you can imagine Four Tet and Madlib geeking out over. Halfway through, we’re suddenly thrown into an impromptu jazz session that might make you wonder if there was a jazz quartet in the room with the tribal elders, or maybe vice versa.

Madlib is known for playful and often literal song titles, and he opens the record with a track that reads both urgent and theoretical: “There Is No Time.” On album closer, “Duumbiyay,” the idea crystalizes. The song samples an obscure field recording by a group called Six Boys in Trouble. According to The Smithsonian, the homemade recording was created by six Black children living in a Harlem housing project during the 1950’s. Many have called the recording an early precursor to hip-hop, and it provides an elegant finish to the album. Like Akomfrah’s Data Thief, Madlib sees the connections between the past and future. On Sound Ancestors, he manages to give us a sense of what those connections feel like.