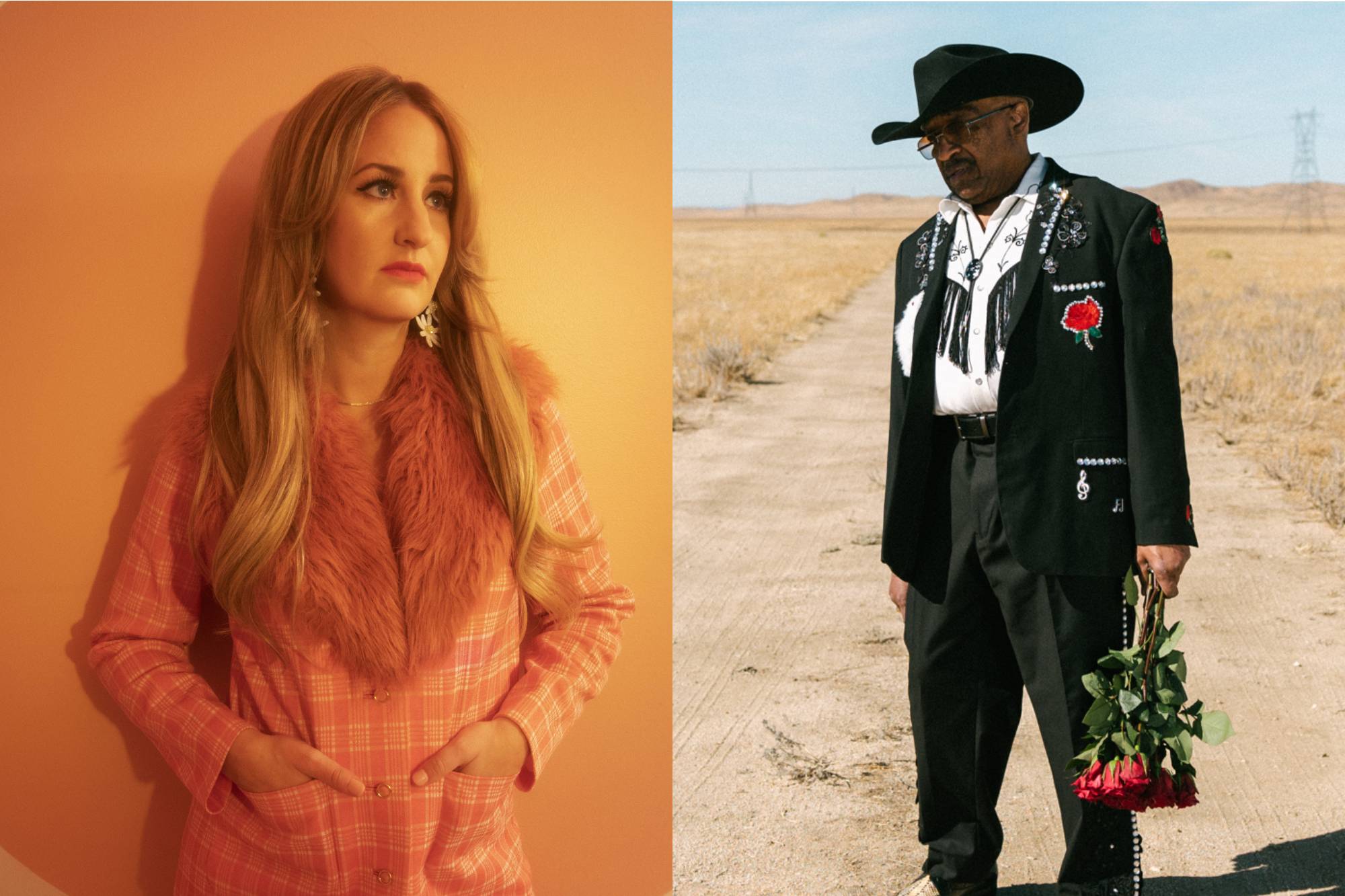 Both Margo Price and Swamp Dogg have been covering John Prine’s songs for years. So it was a natural fit when the duo teamed up for a virtually-recorded duet of “Sam Stone,” Prine’s signature 1970 tale of a Vietnam veteran who gets addicted to heroin.

Swamp Dogg, whose real name is Jerry Williams, first released his stunning R&B cover of the song in 1972, and in recent years had performed the song with Prine in concert. He and Price performed their collaborative cover during eTown Radio’s Quarantine Sessions, and it aired during an extensive eTown radio interview with the two artists that spanned Swamp Dogg’s career and Price’s most recent album, That’s How Rumors Get Started.

“Grateful to the cosmos…for bringing us together,” Price recently tweeted of her duet with the 78-year-old singer. Swamp Dogg’s most recent album, 2020’s Sorry You Couldn’t Make It, marked the veteran performer’s first album dedicated to country music after a career of occasionally working in the genre.

“Prine and I have been friends since the late Sixties,” Swamp Dogg said in the interview. “[‘Sam Stone’s] still my most requested song when I play…[Prine] had a dry sense of humor that was great.”

Price recently released a new video for her song “Hey Child” and announced a live-audience concert for May 28th at the Caverns amphitheater outside Nashville.