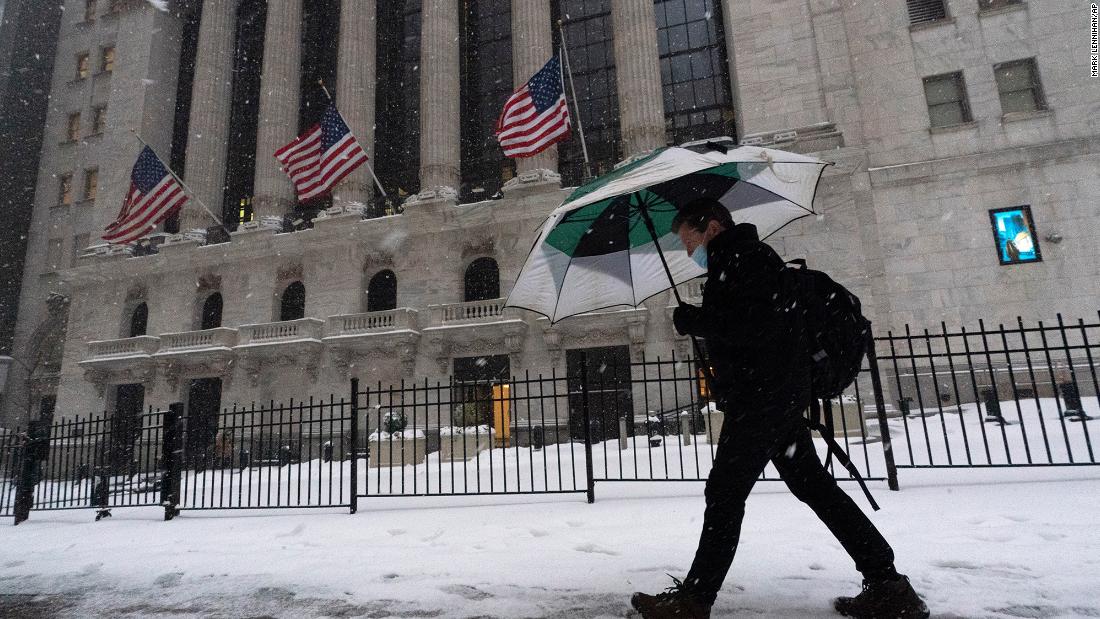 The strong onshore winds from the powerful nor’easter currently pounding the East Coast may bring the highest water levels into New York City since Superstorm Sandy in 2012, which could overtop the seawall. Storm surge from the system has been pushing water levels 2 to 3 feet above normal this morning, and that should increase as the winds pick up more in the afternoon and evening.

“The city should see the highest water levels tonight in the run-up to high tide,” which occurs around midnight local time, according to Bill Goodman, a meteorologist with the National Weather Service in Upton, NY.

The forecast calls for water levels to reach 8.4 feet tonight, very near the 8.5 foot level where water washes over the Battery Park seawall and begins to flood the Boardwalk, according to NOAA data.

“I’d give it a one in three chance to overtop the seawall,” Goodman told CNN on Monday afternoon, “it is certainly something we will be watching for tonight.”

The current water level forecast of 8.4 feet would put the high tide just outside the top-10 of all time, but the highest since Superstorm Sandy, which set the all-time high water mark at the Battery, 14.2 feet.