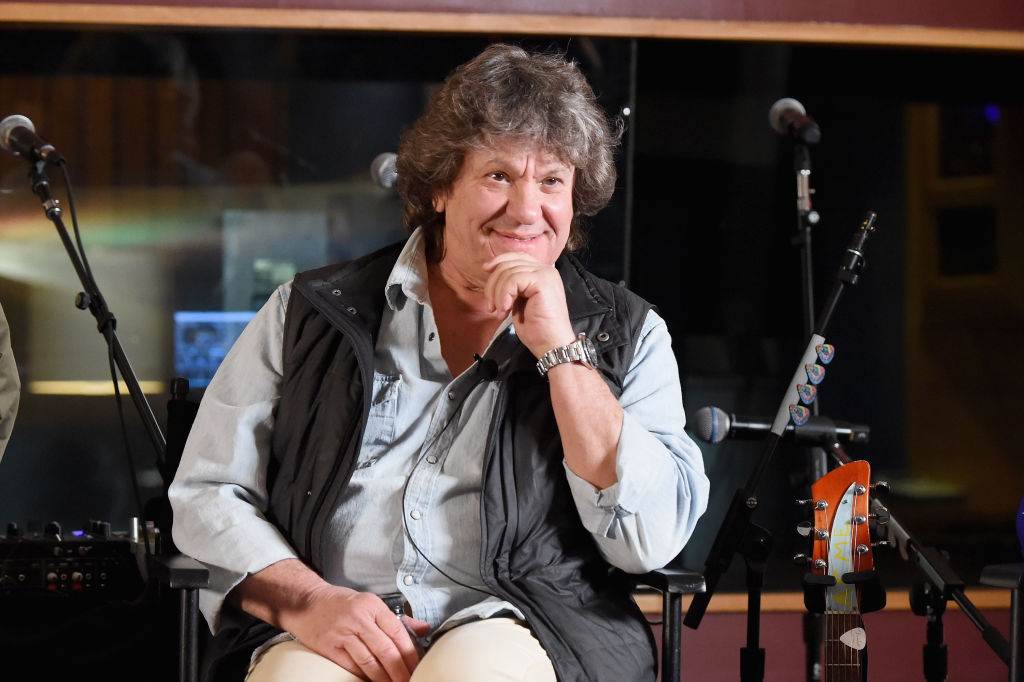 The organizers of the canceled Woodstock 50 have reached a settlement with the festival’s financier following a legal battle stemming from the financier’s decision to withdraw funding just months before the 50th anniversary event.

Billboard reports that an arbitration panel ruled three months ago that Dentsu Aegis, the Japanese advertising and marketing company that was set to finance the festival, breached its contract with Woodstock 50 when it withdrew $18 million from the festival funds without notice. The two sides reached an agreement soon after where Dentsu would pay an unspecified sum to Woodstock 50 “covering damages but not unrealized profits.”

The three-day Woodstock 50 was planned to take place in August 2019 in Watkins Glen, New York with a lineup that included Jay-Z, Miley Cyrus, Dead and Company and more. However, less than four months before the festival — and before tickets went on sale — Dentsu abruptly withdrew their remaining festival funds and announced that Woodstock 50 was canceled. Organizers quickly denied that event was off and scrambled to find a new venue to host the 50th anniversary festival.

“Despite our tremendous investment of time, effort and commitment, we don’t believe the production of the festival can be executed as an event worthy of the Woodstock Brand name while also ensuring the health and safety of the artists, partners and attendees,” Dentsu said in a statement in April 2019.

The organizers of Woodstock 50 filed an injunction and then a June 2020 lawsuit over the lost funds, setting off a legal battle that ended with the recent settlement.

After failed last-ditch attempts to move Woodstock 50 to Vernon Downs, New York and then the Merriweather Post Pavilion in Maryland, the event was ultimately canceled. In an interview with Rolling Stone soon after, organizer Michael Lang expressed regret over partnering with Dentsu.

“All those allusions to Fyre Festival were so unfounded,” Lang said of Woodstock 50’s problems. “That was all about a scam; about selling tickets without having an event. We didn’t put anything on sale until we knew we had the event we were discussing. So I didn’t see any relation to the Fyre Festival. [Woodstock 50] was an unfortunate venture, but I chalk it up to having the wrong partners early on. We did everything we could have done and we had the right motivations. We put together what I thought was an amazing lineup of talent. I thought we had all that right.”