Watch System of a Down’s New Video for ‘Genocidal Humanoidz’ 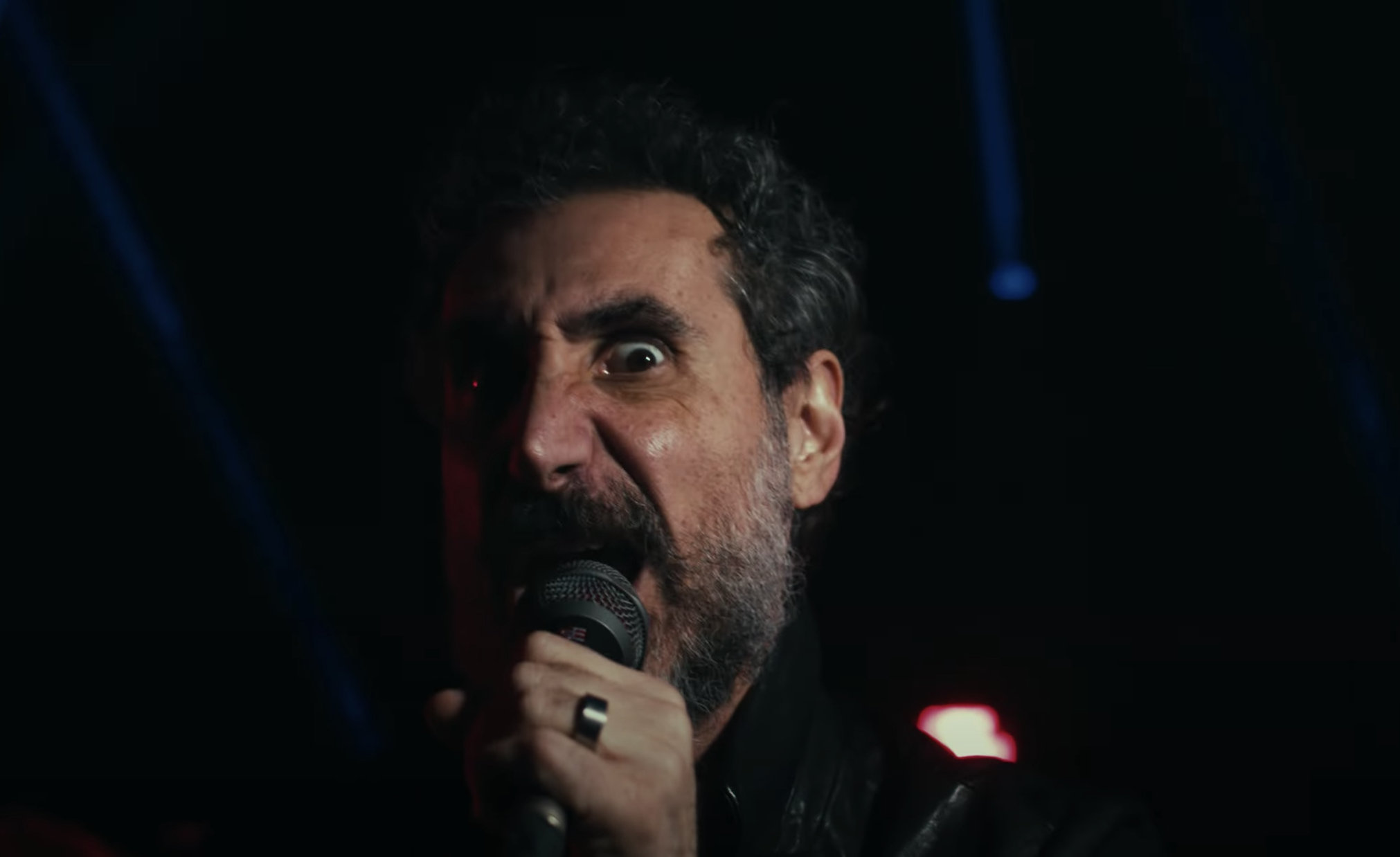 System of a Down premiered their new video for “Genocidal Humanoidz” Saturday following a charity livestream to provide humanitarian aid to Armenians affected by the conflict over the disputed area known as Nagorno-Karabakh.

A mix of live performance and animation, the visual features System of the Down playing their first new song in 15 years amid animated imagery of war-torn townspeople banding together to fight off the demons that have invaded. The video was directed by SOAD’s Shavo Odadjian and Deep Sky Animation’s Adam Mason.

Prior to Saturday’s livestream, System of a Down had already raised $600,000 in aid for the people of Artsakh, a group that was under siege by Azerbaijan until a December peace treaty. Money raised by System of a Down from the livestream will help provide prosthetic limbs to soldiers who lost limbs as a result of the conflict and laser therapy for people burned by chemical weapons.

“I have been to Artsakh twice,” frontman Serj Tankian told Rolling Stone in November at the peak of the battle. “It’s just beautiful countryside, and it’s just really sad seeing all of that destroyed right now and the people having to move. The people are just incredible there. They’re the old Armenians. They have been living on those lands since 500 B.C. They’re very strong and beautiful and funny. They don’t get scared, man. They’ve seen this before, but it’s really, really fucked up.”