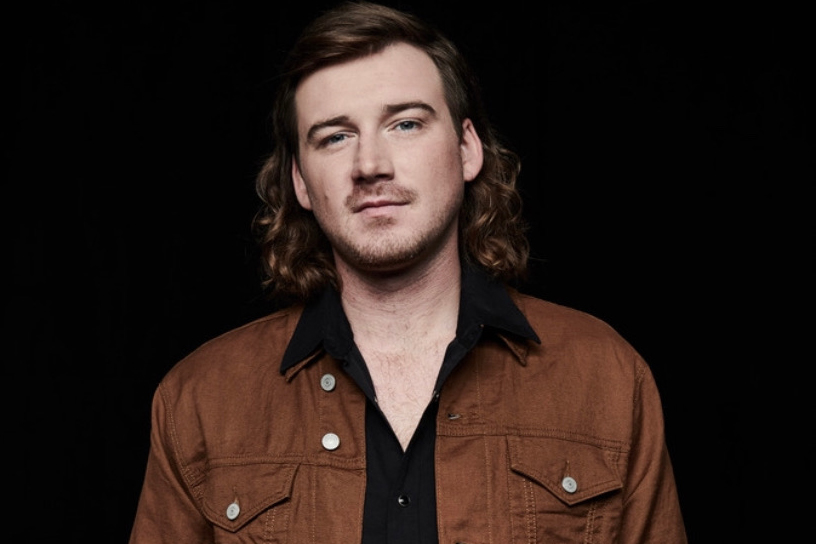 “More Than My Hometown” and “7 Summers” may have been the radio hits so far off Morgan Wallen’s Dangerous: The Double Album, but it’s the LP’s opening track “Sand in My Boots” that is breaking out as a viral hit. On Friday, Wallen made the nostalgic tale of a fleeting beach romance even more irresistible by releasing a solo piano version, the same arrangement he performed to open his livestream concert at Nashville’s Ryman Auditorium earlier this month.

Written by Ashley Gorley, Michael Hardy, and Josh Osborne, “Sand in My Boots” has consistently been among the most streamed-songs off Dangerous, neck and neck with the stark “Wasted on You.” (It’s currently Number 11 on the RS Top 100, with “Wasted on You” at Number 5.) “Sand in My Boots” has caught on with both fans and Wallen’s peers — Dan + Shay posted a harmony-heavy rendition of the song’s hook on Instagram last week. “Songs like this are why we fell in love with country music,” the duo wrote.

Along with the stripped-down version of “Sand in My Boots,” Wallen also digitally released “Bandaid on a Bullet Hole” and “This Side of a Dust Cloud,” two tracks that were previously only available on the exclusive Target deluxe edition of the already overstuffed 30-track Dangerous. “Bandaid on a Bullet Hole” is another piano-based ballad, while “This Side of a Dust Cloud” is a she’s-gone lament. Wallen co-wrote both.

Since Dangerous: The Double Album‘s release on January 8th, the project has been setting records on the charts — it’s the first country album to top the RS 200 albums chart for two consecutive weeks, and also had the biggest debut ever for a country album on the chart. Last week alone it tallied more than 180 million song streams.