Look Back at 2020 One Last Time: Our Podcasts on the Year’s Best Music 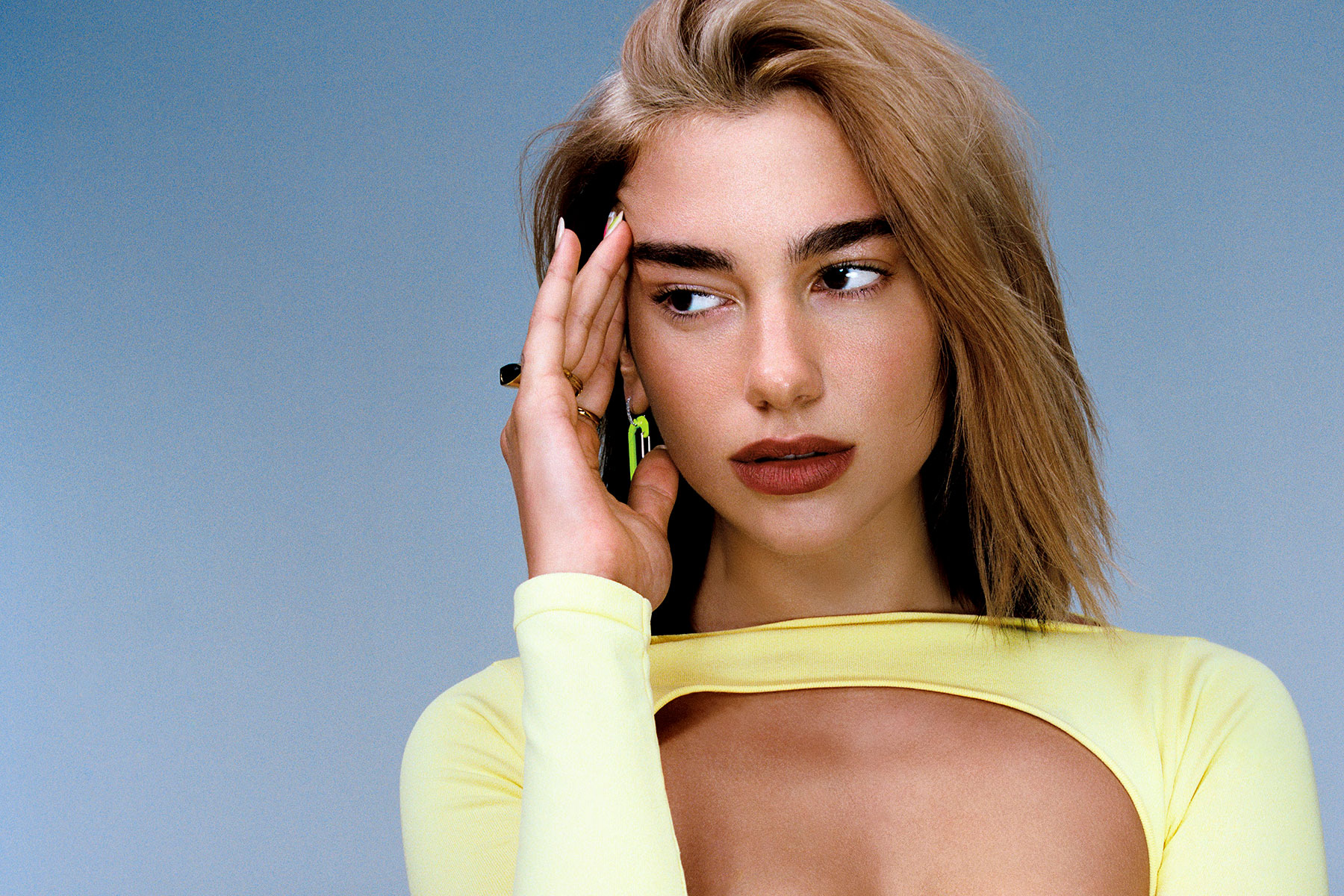 There’s something utterly unique about all the great new music from the awful year of 2020: Almost none of it has yet been performed in front of a live audience, which makes the recordings feel all the more precious. Our Rolling Stone Music Now podcast rounded up some of last year’s best musical moments over the course of multiple episodes.

To hear the full episodes, press play below, or see all episodes and download and subscribe on iTunes or Spotify.

Jeff Ihaza joined us to go over the year in hip-hop, from the silence of Kendrick Lamar to Kanye West’s half-hearted presidential run to the music of Lil Baby, Pop Smoke, and Megan Thee Stallion.

Rob Sheffield, Brittany Spanos, and Simon Vozick-Levinson discussed Rolling Stone’s picks for best albums of the year, from artists who ranging from Bad Bunny to Bruce Springsteen to The Weeknd.

We ran down the greatest singles of the year, with Brittany Spanos and Rob Sheffield.

Jason Isbell joined us to talk about making his album Reunions, which landed on our list of the year’s best.

Current Rolling Stone cover star Dua Lipa talked about what it was like to become the first-ever queen of work-from-home pop stars with her smash Future Nostalgia.

Killer Mike discussed Run the Jewels’ RTJ4 and much more with Jamil Smith.