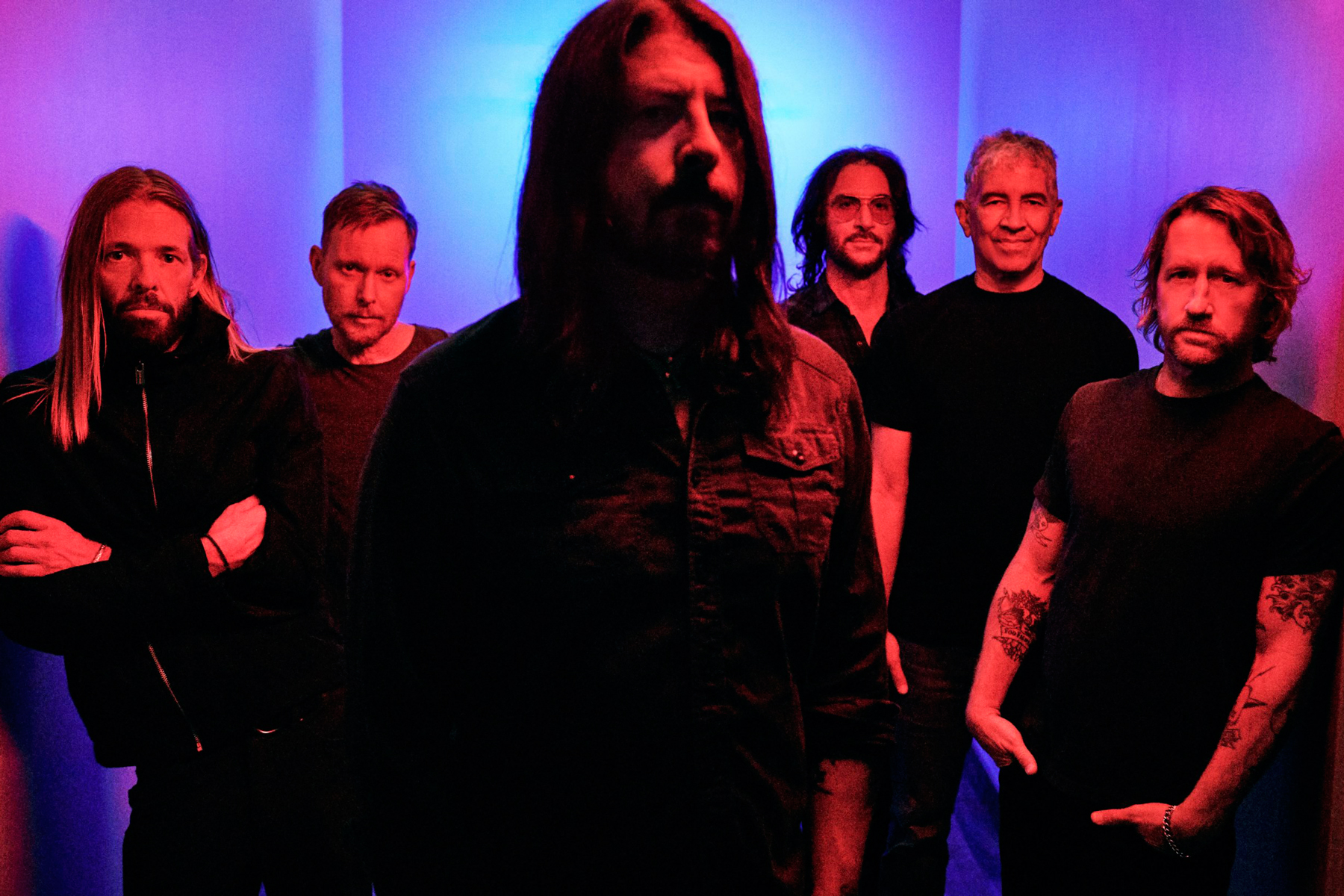 iHeartMedia has released an exclusive clip of Foo Fighters performing “Pretender” at the 2021 iHeartRadio ALTer EGO. The full event will be streamed tonight at 9:00 p.m. EST/6:00 p.m. PT with a virtual stream on LiveXLive and a radio broadcast across iHeartRadio’s Alternative and Rock stations nationwide.

In addition to the performance, the band sat down for an interview in which Dave Grohl elaborated on their friendship with Weezer, including the time the two bands toured together in 2005 under the name “Foozer.”

“First of all, Weezer came out right around the same time as Foo Fighters,” Grohl said. “Toured with them a bunch on the Foozer tour – that was a long tour too. When you go on tour a bunch, the last show is always like, ‘Okay, someone’s gonna pull a fast one.’ You do the last-show-of-the-tour prank on ’em. And we had a bunch of male strippers jump up on their stage and strip for ’em. They actually sent us a thank-you, which was a picture of the strippers onstage with them, and a thong with a sock stuffed in it.”

The full iHeartRadio ALTer EGO event will feature new performances and stories from Billie Eilish and Foo Fighters, as well as archival performances from Beck, The Black Keys, blink-182, Cage The Elephant, Coldplay, The Killers, Mumford & Sons, Muse, twenty one pilots and, of course, Weezer.