Written by Rob Bowman — known for 2003’s Soulsville, U.S.A.: The Story of Stax Records — the book will chronicle the history of the label, which was started by Tommy Couch Sr. and Mitchell Malouf in Jackson, Mississippi, in 1962. The book dives into the careers of label artists that include Mississippi Fred McDowell, Bobby Blue Bland, Z.Z. Hill, Little Milton, Johnnie Taylor, James Cleveland, Little Milton, and others. The 200-page volume contains rare photographs with a forward by early rock expert Peter Guralnick.

“The majority of American listeners most likely will not be familiar with the name Malaco Records,” Bowman said in a statement. “But they should be! Malaco co-founder, Tommy Couch Sr., is fond of saying that ‘Malaco made black music for black people.’ As usual, Tommy was right on the money. Malaco started in the late Sixties as a soul music label cutting such impeccable grooves as Jean Knight’s ‘Mr. Big Stuff,’ King Floyd’s ‘Groove Me,’ and Dorothy Moore’s ‘Misty Blue.’ In the early Eighties, it morphed into the home of Southern soul-blues, cutting classic records by the likes of ZZ Hill (‘Down Home Blues’), Little Milton (‘The Blues Is Alright’), and Bobby Blue Bland (‘Members Only’) before pivoting into the world’s largest and most important black gospel label for the last 35 years, dominating the world of mass choirs and old-school quartets with such iconic names as the Mississippi Mass Choir and the Jackson Southernaires.”

“Malaco’s story, by all rights, should never have happened,” Bowman continued. “Christened the ‘Last Soul Company,’ Malaco is now the longest-running independent record label in American music history — longer than Motown, Atlantic, Chess, and anyone else one could think of. That is an accomplishment worth celebrating.”

Added Malaco co-founder Tommy Couch Sr.: “Just in case we weren’t going to be a successful record company, as a pharmacy graduate, I kept my license current for a few more years as a fallback insurance policy. We kept making records and releasing them on our own labels and soon we had a Gold album on Z.Z. Hill and we were on our way to becoming a real record company. We were building content years before we ever heard the ‘Content Is King’ term.” 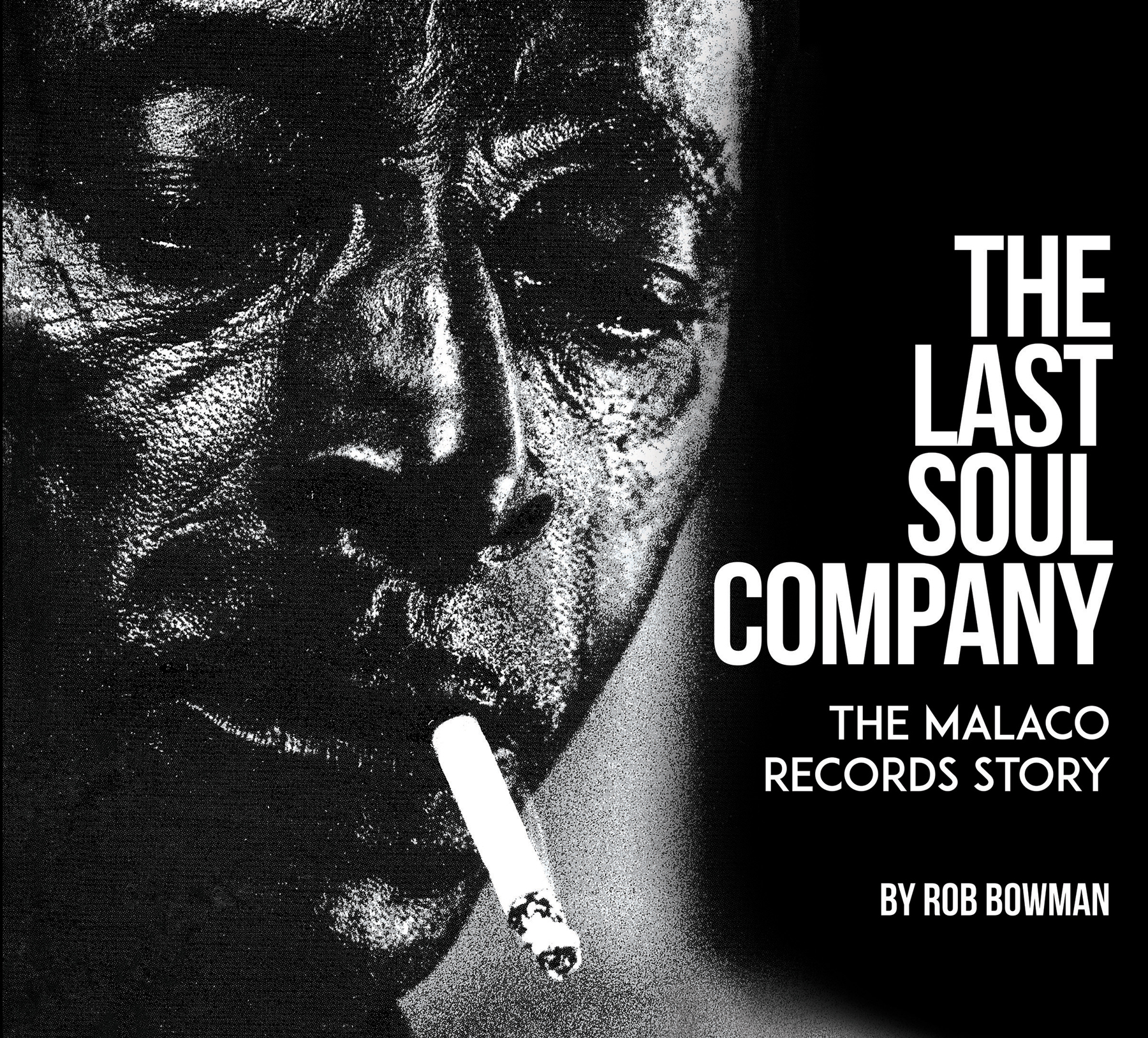