The yearly show, which usually takes place at Carnegie Hall in New York City, will broadcast virtually via Mandolin and feature a mix of live and pre-recorded segments. Tickets are on sale now via the Tibet House and Mandolin websites starting at $25. A variety of merchandise bundles are also available, as are special sponsor level “cyber-tables” starting at $5,000.

All proceeds from the concert will benefit Tibet House U.S., a non-profit educational institution and cultural embassy founded in 1987 to “ensure the survival of Tibetan civilization.” 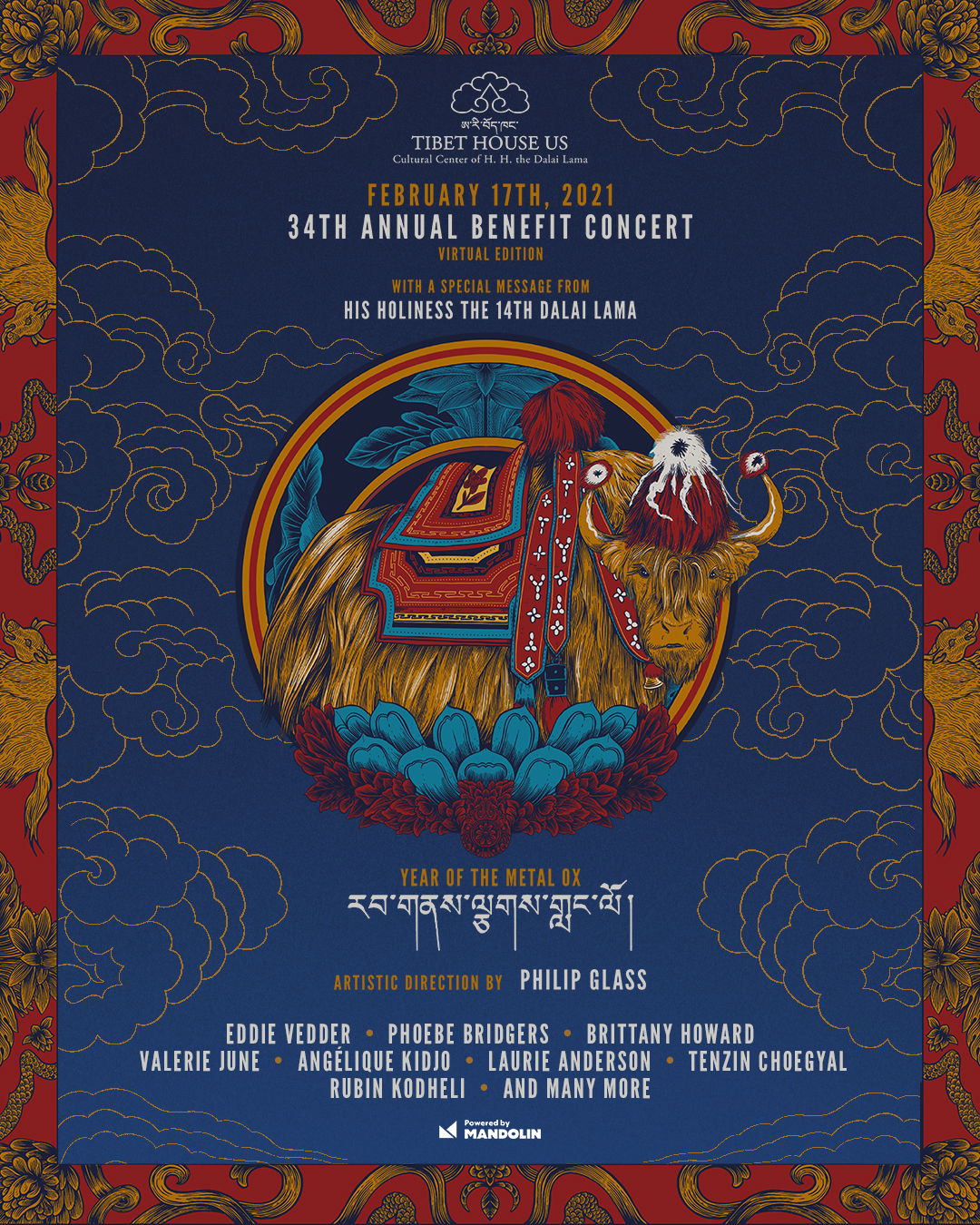 The Tibet House Benefit Concert usually features a handful of familiar faces each year, and so far Anderson, Bridgers, and Choegyal are among those who performed at the 2020 show that will return this year. The show also usually features some unique collaborations, with the 2020 edition boasting Iggy Pop and Anderson performing the Lou Reed-penned “We Are the People,” and Patti Smith closing the show with her 1988 anthem, “People Have the Power,” featuring every performer from the evening.