Biden’s immigration bill is ‘not an all or nothing process,’ White House official say 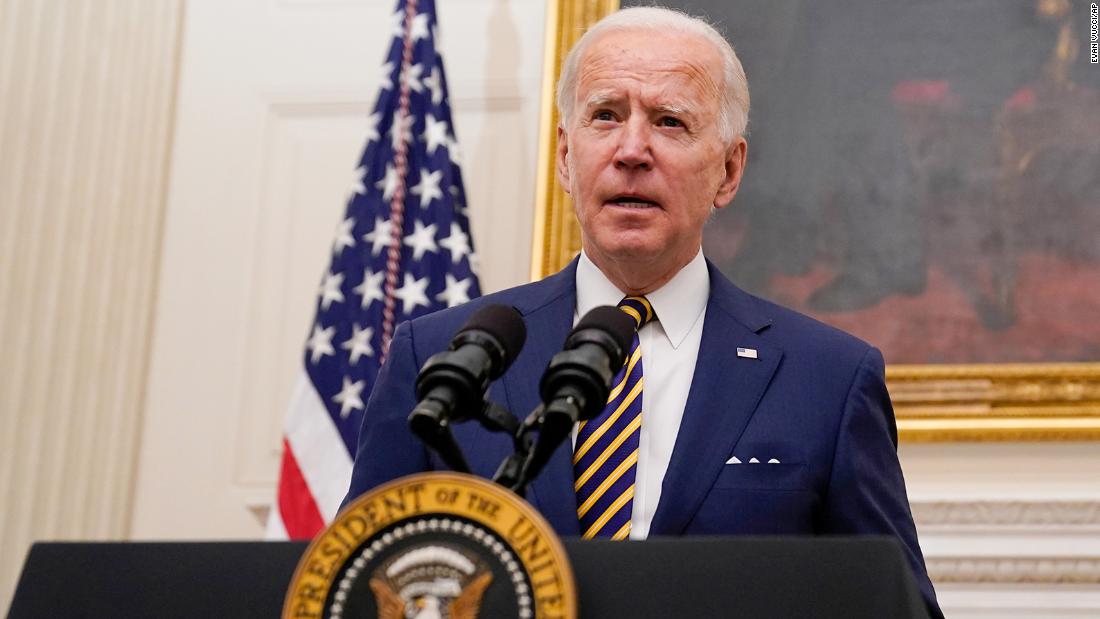 President Biden is set to unveil a collection of four executive actions aimed at racial equity today, a senior administration official told reporters on a call.

The orders are aimed at “mandating a whole of government initiatives to embed racial equity across federal policies, programs and laws, starting with a review of federal policies and institutions to dismantle systemic racism where it exists, and to advance equity where we aren’t doing enough,” according to the administration.

The four topics of today’s executive actions will be:

Central to the initiative is a focus on data collection—the official pointed to a Jan. 20 executive order mandating the formation of a Data Working Group, telling reporters, “Simply put, the federal government needs new tools to assess where inequities exist, because so often policies appear neutral on their face, but deliver services and benefits inequitably.”

While previous administrations have had “an interest in advancing justice and equity,” the official acknowledged, “never before has there been this whole of government approach, where every part of the White House, every agency in all of its work, not in a silo, not in a, you know, an Office of Diversity, Equity and Inclusion but throughout everything they do, are mandated to consider and advance equity and be held accountable for it,” pointing to overlap with Covid-relief policy, economic policy and environmental policy.

And administration official called the “tone and the orientation” of the previous administration with respect to Asian and Pacific Islanders “quite offensive and dangerous.”

“The particular xenophobia propagated by the previous administration against Asian Americans must be acknowledged and addressed,” the official told reporters Tuesday, “And that’s why today, President Biden will establish that it is the policy of his administration to condemn and denounce anti-Asian bias and discrimination. He’ll also task the Department of Health and Human Services, with providing, with producing best practices to eliminate anti-Asian bias in the federal government’s Covid-19 response and directs the Department of Justice to partner with Asian American and Pacific Island communities to prevent bullying, harassment, and hate crimes.”

On ending contracts with private prisons, the administration dismissed cost implications, telling reporters, “That was not the motivating factor, the motivating factor, however, was the fact that private prisons are not only encouraged profiteering off of human lives but more importantly, I’ve been shown by the Department of Justice inspector general’s report to be subpar in terms of safety and security for those incarcerated.”

On housing, the official pointed to the role the federal government has played across housing discrimination, indicating the administration’s focus on housing reform, addressing everything “from redlining to mortgage discrimination, to destructive federal highway construction.”

Finally, asked on the role the Vice President Kamala Harris will play, the official told reporters, “Vice President Harris and her team have been very much involved in the work of equity and racial justice as you would imagine, and her team has been fully a partner in our efforts to formulate both the policies, and the steps that will be taken to implement them.”