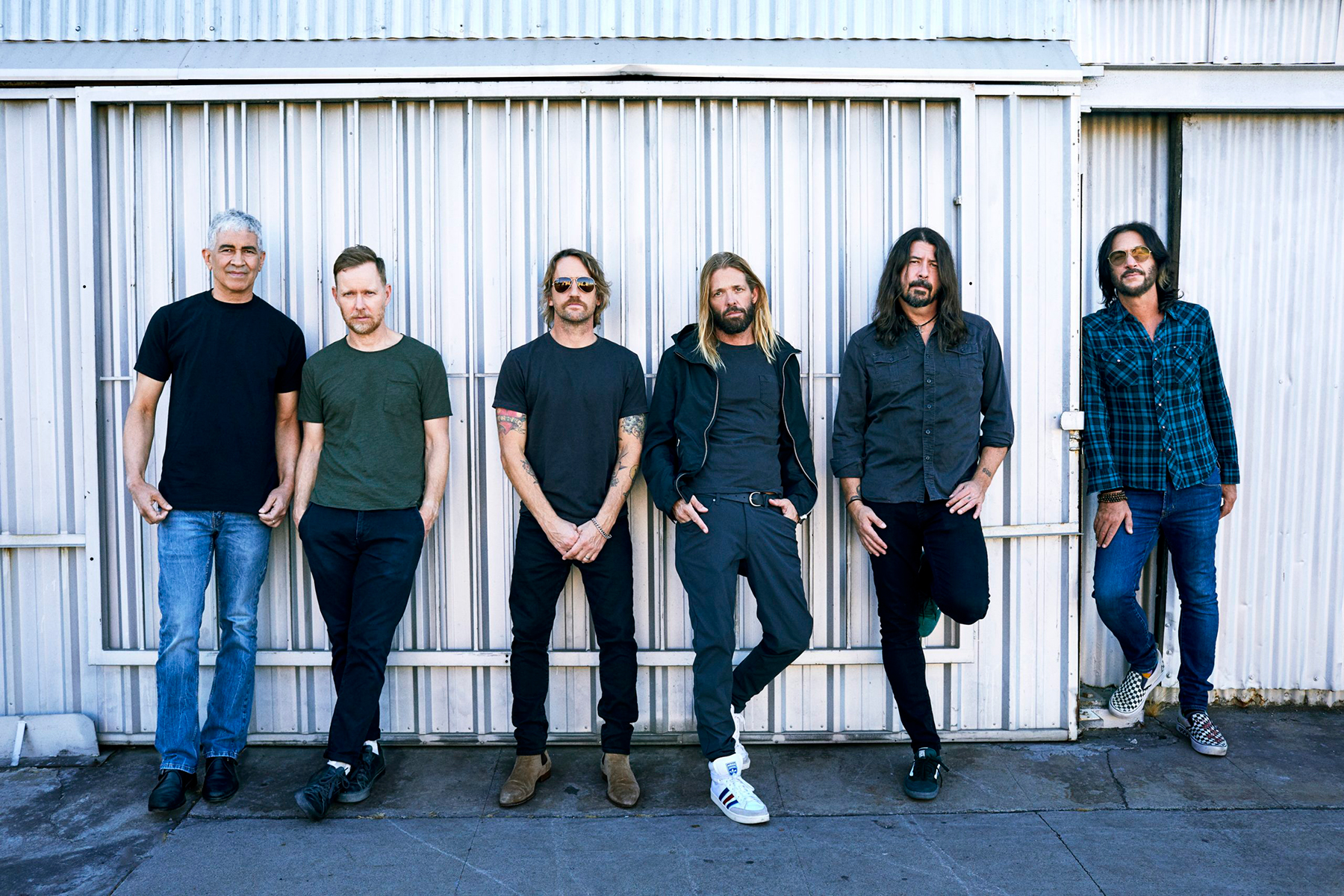 The Foo Fighters will curate a new limited-run SiriusXM station, which will launch February 3rd at 12 p.m. ET on channel 105 and wrap April 4th.

The station will premiere a few days before the February 5th arrival of the Foo Fighters’ new album, Medicine at Midnight. To mark the album’s release, the band will host a special track-by-track premiere, which will air right at midnight on the 5th. Additionally, on the 5th, the Foo Fighters will perform a live concert, Foo Fighters LIVE from the SiriusXM Garage, starting at 5 p.m. PT and ET. SiriusXM’s Kat Corbett will host the live show, and some subscribers will have the opportunity to attend as part of a virtual audience.

Beyond the events centered around Medicine at Midnight, Foo Fighters Radio will (per a release) feature the band “sharing insight into their new album and the stories behind some of their biggest songs, demos, B-sides, and rarities throughout their more than two-decade career.” The channel will feature a weekly series of live concerts from the Foo Fighter’s vault (starting with a 2018 show in Manchester, England), music from other artists hand-picked by the Foo Fighters, and special guest DJs, artists, and celebrities spinning their favorite Foo Fighters tracks. Foo Fighter Radio will also rebroadcast Dave Grohl’s 2012 series, Dave Grohl Presents Sound City, which explored the history of the fabled Los Angeles studio, Sound City.

Capping it all off, the Foo Fighters will do some special programming on a few Pandora stations as well (Pandora is a subsidiary of SiriusXM). Starting on February 5th, the band will take over their own Pandora station, plus the Today’s Alternative and Today’s Hard Rock stations, offering behind-the-scenes details about their new album and sharing some of their favorite tracks.